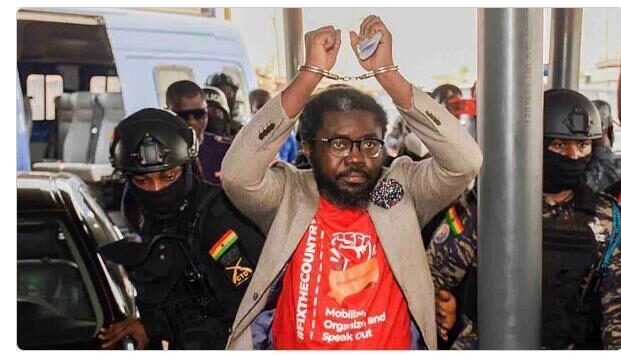 The convener of the FixTheCountry movement, Oliver Barker-Vormawor, has been arrested by the police.

An earlier report said Mr. Barker-Vormavor was picked up on his way to the High Court in Tema.

In a Facebook post, the embattled activist indicated that he had been charged with “careless and inconsiderate driving.”

“I have been charged with careless and inconsiderate driving. I need 2 sureties at Madina District Court,” the post read.

In a subsequent post, he said “being taken to the cells at East Legon Police station now,” after he was held at the cells at the Madina court.

Mr. Barker-Vormawor has a case in court in which he’s standing trial for allegedly threatening a coup should the government implement the controversial E-levy.

The court granted him bail on March 16, 2022, with the bail conditions set at GH¢2 million with 2 sureties, one of whom was to deposit documents to his landed property in the case where he is being tried for allegedly threatening a coup in the country. 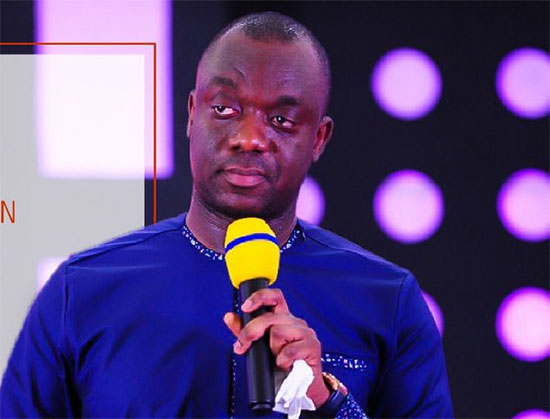 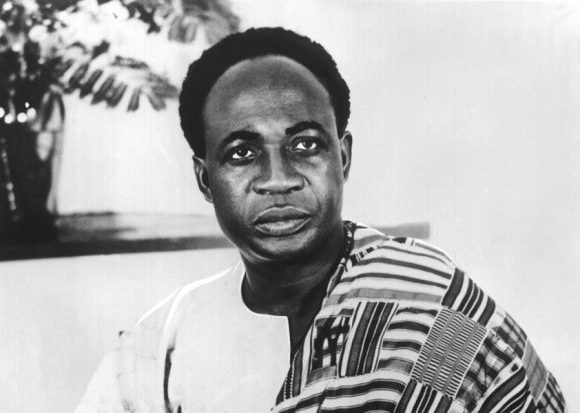