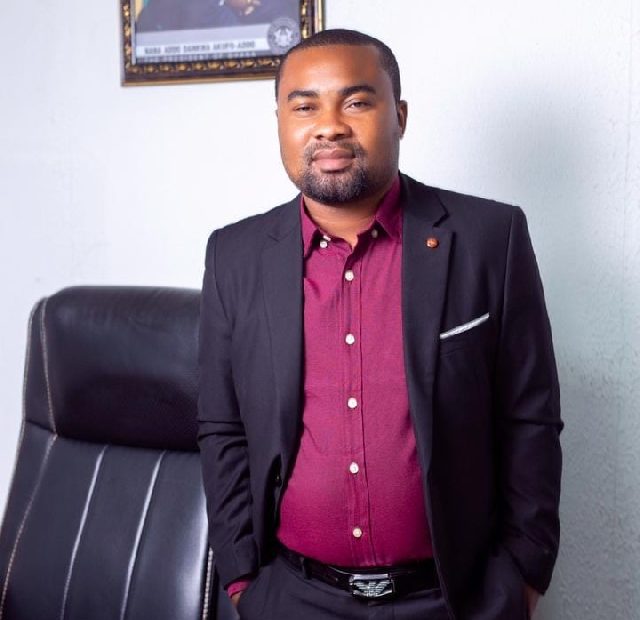 The serial hatred of Daniel Ohene Agyekum against President Akufo-Addo and the people of Akyem Abuakwa can be best described as pure witchcraft.

The words of a diplomat are supposed to unite people and certainly not create disunity.

Unfortunately, Daniel Ohene Agyekum is behaving opposite of his diplomatic status having served as Ghana’s Ambassador to the USA and Canada.

When an elderly person speaks, it must contain wisdom but is it the true account of the public conduct of an elderly Daniel Ohene Agyekum? Certainly not.

Daniel Ohene Agyekum has issued a stern caution to Ghanaians about what he calls an agenda led by President Nana Addo Dankwa Akufo-Addo and some tribesmen of Kyebi to stage a well-calculated agenda for perpetual capture of the seat of Ghana’s governance and its key resources.

According to Ohene Agyekum, “if Ghanaians do not wake up, we are going to rise up in the morning with a dynasty in Akyem Abuakwa exercising full control over resources that are supposed to be used for the development of the people.”

First and foremost, the document titled Agyapadie is a pure propaganda document written by some lawyers/experts of the NDC with the sole purpose of inciting Ghanaians, particularly Asantes against President Akufo-Addo and Akyems ahead of the 2020 general elections.

That document was in wide circulation as a campaign mischief weapon prior to the 2020 general elections. Therefore such a document cannot be termed restricted.

The fundamental question many discerning Ghanaians are asking can President Akufo-Addo and Akyems be so ‘foolishly’ to put such a restricted document in the public domain?

Clearly, this is another NDC’s agenda to create disaffection for the people of Akyem Abuakwa.

Ambassador Daniel Ohene Agyekum from his days as the Ashanti Regional Chairman of the National Democratic Congress (NDC) has always been a specialist in the practice of communicating lies and propaganda aimed at inciting Asantes and other tribes against Akufo-Addo and Akyems ever since Akufo-Addo was elected as the Presidential Candidate of the NPP in 2007.

There is no iota of truth in the assertions made by Daniel Ohene Agyekum in respective to the NDC fabricated document titled Agyapadie.

As equally 100% Ashanti just like Daniel Ohene Agyekum, I would like to ask him the following questions that demand answers:

Or it was a well-calculated agenda by John Mahama, his family, and tribesmen to undermine and make public ridicule the Ashanti Kingdom?

The authoritarian regime of Kwame Nkrumah was entrenched by a Constitutional referendum held on 31st January 1964 and on February 1, 1964, Ghana became One Party State, Kwame ruled without any opposition.

Kwame Nkrumah introduced the Emergency Powers Act in January 1958 immediately after independence to separate the Bono and Ahafo areas and joined them together as Brong-Ahafo Region with its own House of Chiefs. But unfortunately for Dr. Kwame Nkrumah’s ignorance about the traditional allegiance and customs of the Ashanti Kingdom, he failed woefully to undermine the authority and traditional powers of Asantehene on the Ahafo and vast areas of Bono.

The leadership of NDC both in Parliament and at the Party’s level has no Ashanti or Akyem there. Is it a deliberate attempt by the Northerners, Ewes, Bono, and Fantes in NDC  to perpetually capture the NDC party, the seat of Ghana’s governance, and its key resources if in an unlikely event NDC win the 2024 general elections?

Ghana is bigger than any tribe or individual and certainly, no person or group of persons can capture Ghana and its key resources for personal benefits and advancement of political agenda. It is not possible and will never be a sustainable agenda to pursue.

Let’s continue to live in peace for national socio-economic development.

NDC members and Ohene Agyekum told us that if we elect Nana Akufo-Addo as President of the Republic of Ghana he will:

The divisive politics and ethnocentric utterances by Daniel Ohene Agyekum against President Akufo-Addo and Okyehene should be condemned by all Ghanaians. Such reckless statements don’t help Ghana in our quest to live in peace, unity, and harmony.

Respectfully, Mr Daniel Ohene Agyekum should bear in mind that, the brain of an elderly person must NOT always fall for the wrong ideas and information.

Agyapadie’s document is a scam from some of his own NDC Members to cause disaffection for President Akufo-Addo and the people of Akyem Abuakwa.

There is NO single policy that has been implemented by Akufo-Addo’s Government exclusively for the people of Akyem Abuakwa, starting from Free SHS, Free TVET, 1D1F, 1 Constituency 1 Ambulance, Planting for food and jobs, Digitalization, Infrastructure, etc. 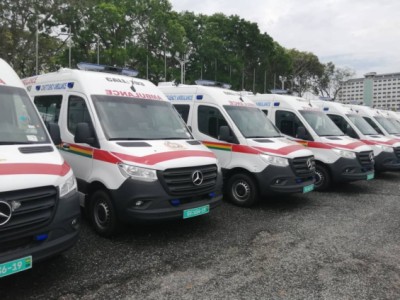 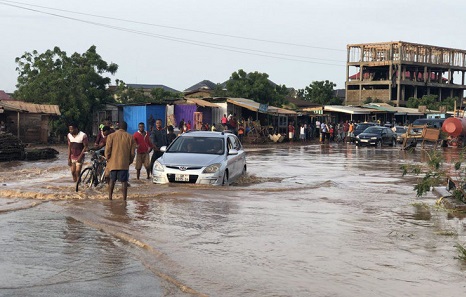