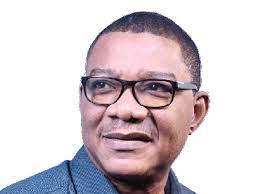 Tension is brewing at the Graphic Communications Group Limited (GCGL) among the staff, following what they described as the continuous stay at post by the editor of the ‘Daily Graphic,’ Mr. Vincent Kobina Asmah, professionally known as Kobby Asmah, after attaining the retirement age.

According to the workers, the veteran journalist, who was appointed the editor of the national daily three years ago, in 2019, is refusing to bow out honorably and give chance to others.

Mr. Kobby Asmah, The Anchor gathered, was supposed to have started his accumulated leave Tuesday, this week, prior to his retirement which falls on February 28, 2023.

Documents revealed the editor’s date of birth as February 29, 1963. This means that he is officially one month away from his due date and should have said goodbye to the company on Tuesday January 17, after more than three decades of working at the Graphic.

But to the surprise of many, the editor of the flagship newspaper of the GCGL is still at post and chairing editorial meetings, an indication that he wants to hang on to the post.

What is fueling the tension the more among the GCGL workers, according to sources, was a recent unilateral decision by the Managing Director (MD) of GCGL to appoint Mr. Asmah as the committee chairman for Governance Dialogue in Agriculture to be held in Kumasi, the Ashanti Regional capital.

The workers wondered why the MD is aware that Mr. Asmah has attained his retirement age and should have proceeded on leave, but he still went ahead and gave him the offer.

This paper is informed that the Board of Directors are in the know of the development, but are allegedly tight-lipped, even though the Human Resource Department and the Medical Unit have both drawn their attention to the fact that Mr. Asmah must take his accumulated leave prior to his retirement.

Sources say the board is scheming to offer Mr. Asmah a contract in order to allow him stay at post.

However, the leadershipof the GCGL workers union, which is said to be unhappy with the ongoing development, together with the workers, are bracing themselves up to force the embattled editor out of office if he decides to remain at post.

The development, if not handled well, could poison the atmosphere of the company and breakdown the morale of the workers, particularly the reporters, at Ghana’s leading newspaper.

The massive agitation among the workers of GCGL is based on the precedent of exiting staff taking their accumulated leave prior to retirement. In the case of Mr.Asmah, he has 30 days’ accumulated leave and five days for 2023, making it a total of 35 days.

However, our intel has picked up credible information which points to intensive political lobbying of the powers-that-be for an extension of his stay in office for another three years.

Sources very familiar with the managers being lobbied indicated that  the editor is allegedly making arguments about being the ‘primus inter pares’ and for which his exit from the GCGL will bring the company on its knees.

Therefore, within the corridors of power, it is said that he allegedly claims those who are likely to succeed him are anti-authority, and will not do the bidding of the current government.

In a letter which was allegedly served on Mr. Asmah a week ago by the HR Department, he was explicitly and succinctly notified to proceed on leave and subsequently undertake his medical examination, a standard procedure and convention at GCGL for retiring officers.

Sadly to relate, the editor has bluntly refused to heed to the advice and, as at press time yesterday, he had not shown any inkling of leaving in peace so as to preserve his integrity and to ward off the seeming explosion which beckons.

This paper gathered reports of a massive agitation among the workers, who were planning to demonstrate and subsequently lock him out of the office.

The agitated workers of GCGL claimed that the most embarrassing part of the editor’s maneuvers is that, in May, last year, he, as the editor of Daily Graphic, asked security personnel of GCGL on duty to lock out the former editor of the Junior Graphic, Ms. Baaba Hudson, because her day elapsed by one day in office.

They revealed that Mr. Asmah is bent on circumventing the constitutional process, in that his trick to stay on as the editor began last year, when he swore an affidavit to alter his age from 1963 to 1966, but this was met with fierce resistance by the workers, forcing him to abandon that route. 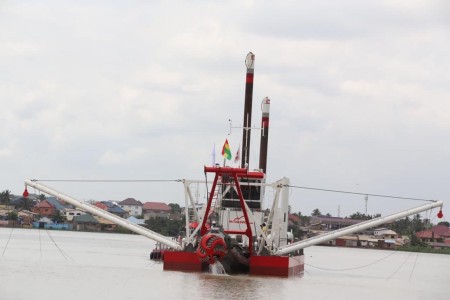 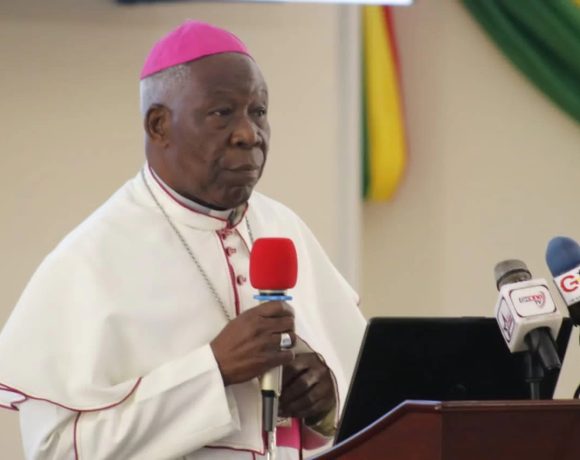 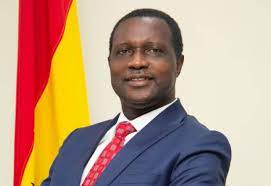 Teacher Trainees To Feed Themselves From November 7