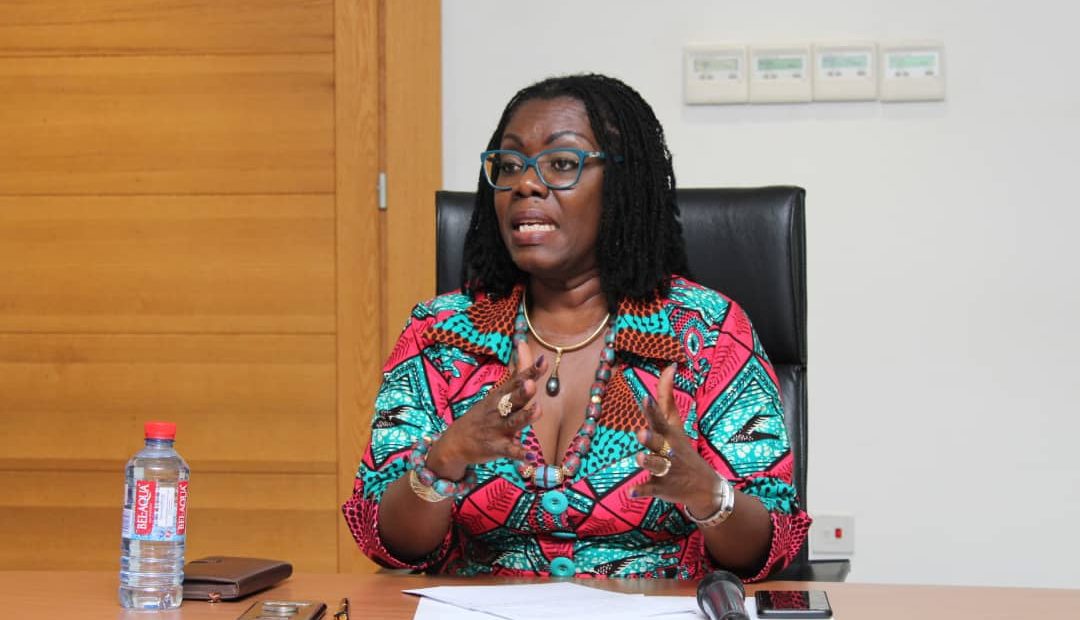 Some Ghanaians are having a good laugh at Communications and Digitalization Minister, Ursula Owusu-Ekuful, following her plea to the Minority in Parliament not to block the approval of a $500million loan facility by government.

In view of many, the minister should be the last person to beg for compassion after her order to telcos to block all unregistered SIM cards of Ghanaians, despite teething problems characterizing the process.

Many Ghanaians, particularly those living in the hinterlands across the country, are yet to have access to their Ghana cards to enable them to do the re-registration of their SIM cards.

Interestingly, in some instances people who have the Ghana cards are also facing difficulties in registering their SIM cards, because their passport pictures on the cards appeared blurred, hence cannot be captured by the software App.

This, among others, has left a huge number of citizens frustrated and unable to continue with the second stage of their SIM registration.

But under the instruction of the minister, the Chamber of Telecommunications announced that its members (AirtelTigo, MTN and Vodafone) have commenced the blockage and deactivation of SIM cards that have not been registered with the Ghana Card.

The Chamber, in a statement, on Tuesday, November 22, said the decision to block the unregistered SIM cards follows a directive from the Communications and Digitalisation Ministry on November 11.

“Since the 20th of November, 2022 our members have been blocking data services for all subscribers who have only completed stage 1 (linkage to Ghana Card) but not stage 2 (biometric capture) of the SIM registration process, as directed by the Ministry,” the statement noted.

It urged all subscribers who have acquired Ghana cards but are yet to complete stage 2 (biometric capture) to do so before November 30, 2022.

According to the statement, the telcos will completely deactivate all subscriber SIMs which have not completed the biometric capture registration step by November 30. It comes after months of the minister issuing countless deadlines for the re-registration of SIM cards.

Interestingly yesterday, the Minority, who seems to be giving the minister a taste of the her own medicine, notified it will not approve any further loan agreement by the Government of Ghana (GoG) in Parliament.

According to the National Democratic Congress (NDC) side, the approval of further loans will worsen the debt situation of the country.

The Member of Parliament for Asuogyaman Constituency, Thomas Nyarko Ampem, said in an interview that “Government of Ghana has brought a loan agreement for us to approve and three different loan agreements. One for two hundred million dollars and two each for one hundred and fifty million dollars.

“We have taken a very simple decision that, looking at our debt situation, we are unable to support further approvals for further loans because we believe that if you are in a hole you don’t continue to dig further.”

But the Minister-cum-Member of Parliament (MP) for Ablekuma West, who appears unenthused about the Minority’s stance, asked her colleagues on the other side to reconsider their decision.

According to her, the country may face a more difficult financial situation if these loans are disapproved.

She explained that one of the loans which has to do with her ministry will be funding for entrepreneurial skills, development training and start-up capital to start the innovation ecosystem and also provide jobs.

She added that there is a need for Parliament to approve these loans, as digital technology provides us opportunities in these difficult times.

“This loan facility that the World Bank board has already approved and are willing and eager to give this money to us but we cannot contract any loans without parliamentary approval. This loan for the Ghana Digital acceleration project will provide funding for entrepreneurial skills, development training and start-up capital to stare up the innovation ecosystem of our country.

“If we didn’t learn anything from the pandemic; it is that one lesson we all must have learnt is that without digital technology it is impossible for any country to grow its economy to communicate in the rapidly unfolding environment in which we live.

“Yes, we are having economic challenges but the Digital technology provides us with the ladder to climb out if the difficulties we currently face and so even though the minority has already taken the stand that they will not approve any further loans, I urge upon them that they should take another look at their position and reconsider because if we don’t take the right decision today, our country will be in probably even more difficult circumstances tomorrow,” she told journalists in parliament. 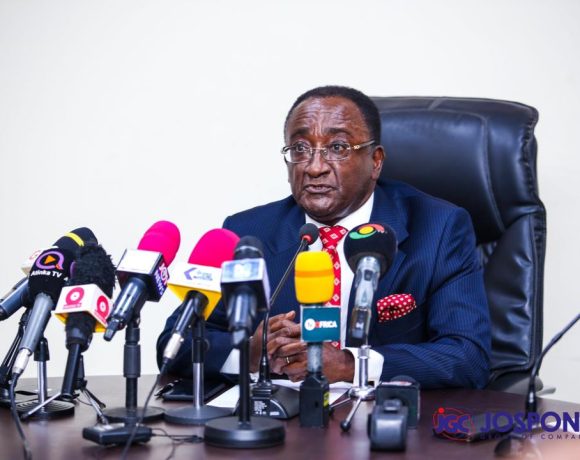 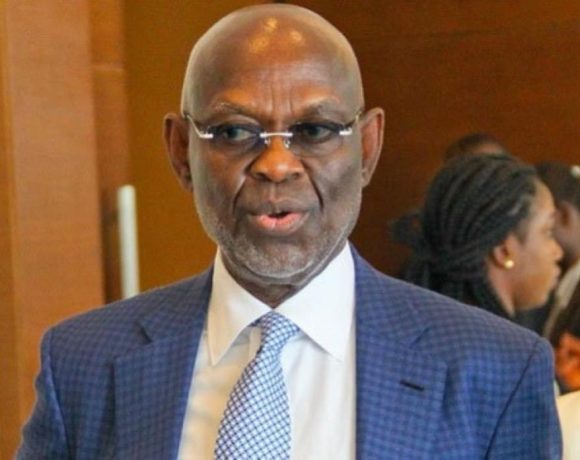 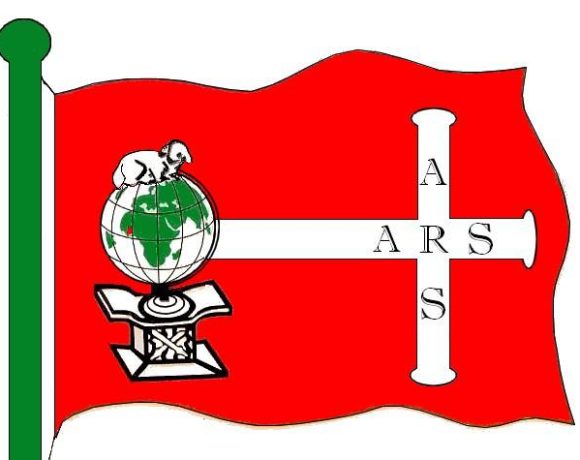