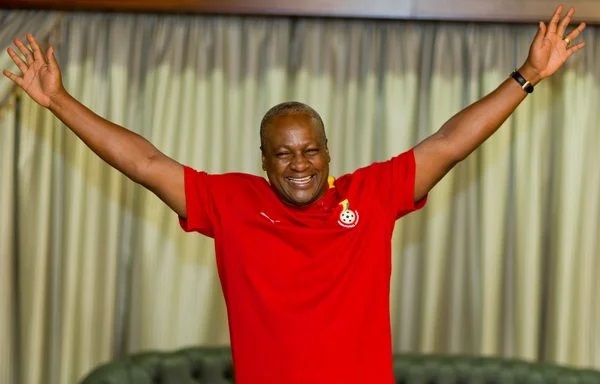 As the senior national team, the Black Stars, take on their Group H opponent, Portugal, in this year’s World Cup, underway in Qatar, the police administration back home is leaving nothing to chance to ensure total security.

As a result, the George Akuffo-Dampare-led administration is inviting members of the public, including former President John Dramani Mahama,who intends to organize public viewing of the crucial match, which kicks off at 4pm today, to contact the Police Regional, Divisional and District Commands for security support.

Despite putting in place adequate security measures to ostensibly maintain law and order, it said the invitation to contact the police for further arrangement is crucial.

On Monday November 21, the former president, Mr. John Dramani Mahama, extended a public invitation to Ghanaians to join him at his Cantonments office in Accra to watch the first group match against the Southwestern Europe country.

In a post on his social media handles, Mr. Mahama said, “Let’s ENJOY the beauty of football, and cheer the Black Stars against Portugal on Thursday. You are welcome to join me watch the game in my office.”

It is unclear how many people will throng the Cantonments office of the former President.

However, if reaction on his posts, especially on Facebook, is anything to go by, a good number of police personnel, would have to be deployed to the office, near the National Film and Television Institute (NAFTI).

It appears this is the first time a person of Mr. Mahama’s caliber is embarking on such a move, notwithstanding the fact that such gatherings are done in popularly event centres and so on.

It is however unclear, whether the former President’s Office, has contacted the police for the needed assistance.

But a copy of the police statement sighted by The Anchor dated, November 17, advised the public to contact its regional, divisional and district commands through a telephone number dedicated solely for this exercise for further security directives.

“In addition to the general security measures in place, members of the public who intend to organize public viewing of the tournament at specially designed places are advised to contact Police Regional, Divisional and District Commands for further security directives or call 0277585542 for support. This is a temporary number dedicated to the World Cup and related matters only, the statement signed by Chief Superintendent of Police Director, Public Affairs, Grace Ansah-Akrofi, said.

The six-point statement, issued days ago, acknowledged the euphoria and importance Ghanaians attach to the World Cup, especially when the Black Stars are participating, and the security implications thereof.

It assured adequate security measures are being rolled out to forestall anything that threatens peace and orderliness across the country.

“The world’s greatest sporting event, the FIFA World Cup, is here again. The Police administration recognizes that football is arguably the heartbeat of the nation. We acknowledge the euphoria that engulfs the nation during the World Cup tournament, especially when the Black Stars are participating, comes with its attendant security implications.

“As the 2022 tournament kick starts on Sunday November 20, 2022, the Police will like to assure the public that adequate additional security measures have been put in place to maintain security, law and order in the country during the event and beyond,” it assured.

In conclusion, the Police administration wished the senior national team the best of luck in the tournament, as the Stars seek to qualify from the Group H, which includes Portugal, South Korea and Uruguay.

“We will like to take this opportunity to wish the Black Stars a successful tournament in Qatar as the nation rally behind to bring the cup home,” it concluded. 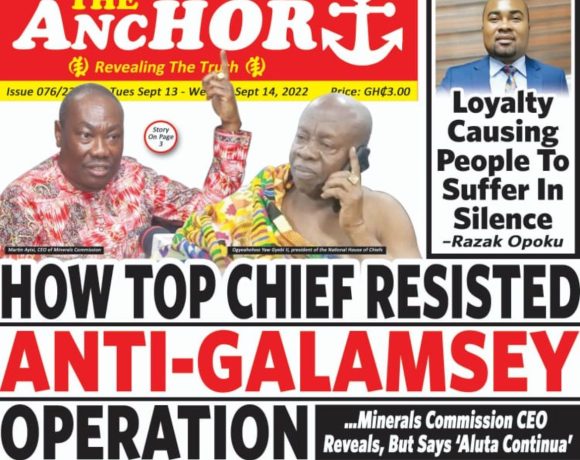 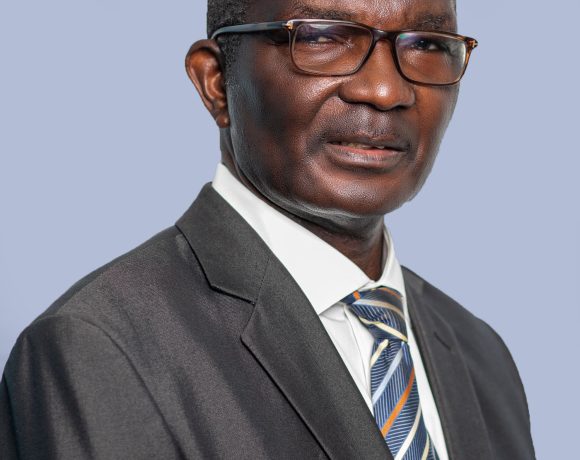 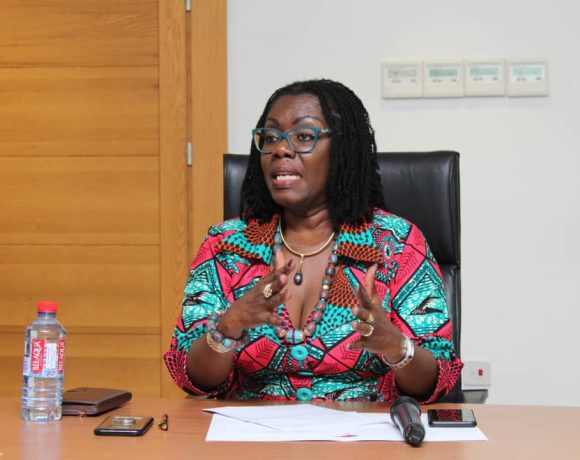