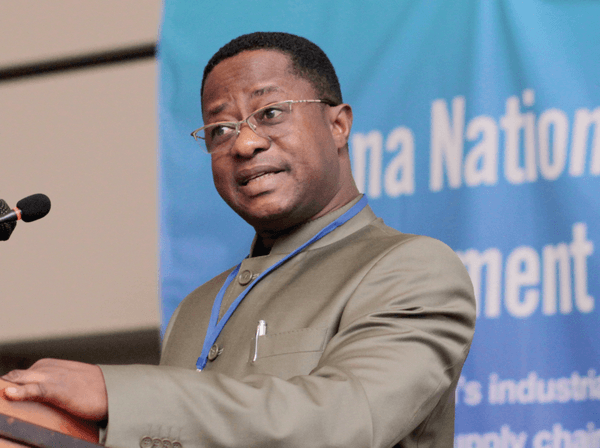 President Nana Akufo-Addo has been called upon to step in and save the Ghana Railway Company Limited (GRCL) from imminent collapse, as the company is saddled with heavy debt.

The workers,in an SOS message, are pleading with the President to, as a matter of urgency, direct the release of revenue raised from auctioning of scrap metals by the ailing company.

In a releasesigned and issued by the General Secretary of the Railway Workers Union, Goodwill Ntarmah, yesterday, the workers lamented that the situation at hand needs a quick fix, as funds to even purchase fuel and other operational activities is unavailable.

“We kindly call on the President of the Republic of Ghana Nana Addo Dankwa Akufo-Addo to immediately direct the release of the revenue realized from the auctioning of the scrap metals of GRCL to purchase fuel and other operational challenges to save GRCL.

“We wish to place on record that the GRCL is a state institution and everything possible must be done to salvage it from total collapse.”

The release indicated that the company currently is simply cash-strapped.

The Anchor gathered that,in the midst of the financial constraint, salaries of some of the workers are also in arrears.

The affected workers are owed, August and September salaries, and threatening a total shut down of the company, if the situation remains unchanged.

The workers’ union disclosed that the company is overwhelmed with debts to the point that it is unable to pay welfare dues, Social Security and National Insurance Trust (SSNIT), as well as Credit Union contributions.

It further said, “Aside of the inability to purchase fuel, is the overwhelming debt burden of the company, including the non-payment of salaries to some staff from August and the general staff from September as well as workers welfare dues, SSNIT, Credit Union contributions.”

It said the important national asset is gradually grinding to a halt, adding its manganese freight and Diesel Multiple Unit are not being fuelled because of the present financial challenges.

“The Railway Workers Union brings to the attention of all that, the GRCL is gradually grinding to a halt. The company currently cannot purchase fuel to run its manganese freight as well as the Diesel Multiple Unit (DMU), a passenger train.

“As a result, for the past few days, all the freight trains as well as the DMUs have been parked,” the release indicated. 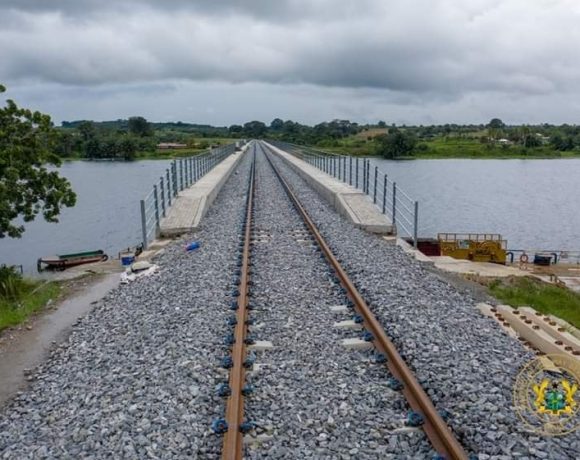 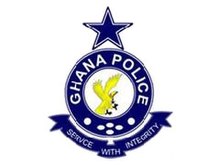 One dead, 5 arrested in renewed disturbances at Kandiga-Doba 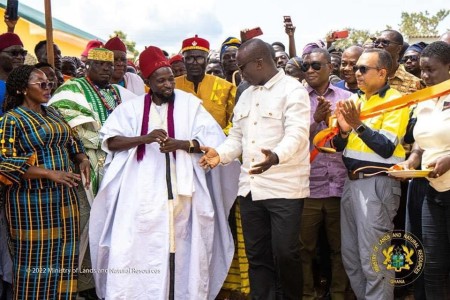 Ghana Gets Another Large-Scale Mining Firm