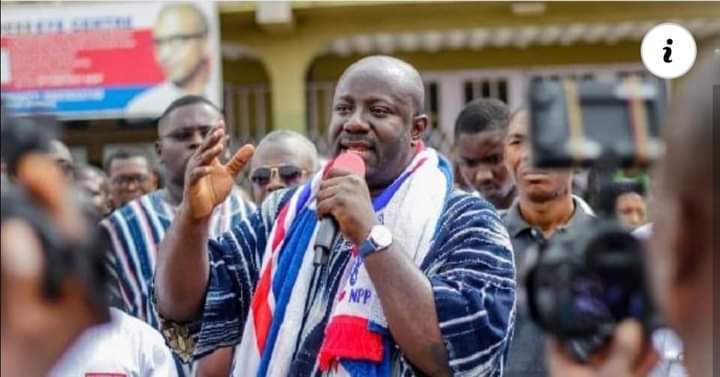 The Member of Parliament (MP) for Anyaa Sowutuom,in the Greater Accra Region, has expressed disappointment with his constituents for failing to recognize his efforts and appreciate them, despite his good development works for the constituency.

Dr. Dickson Adomako Kissi said, despite his sacrifices for the area since becoming the MP, the electorate have never come out to commend him for doing the roads, but rather resort to insults when the roads get damaged and impassable.

“I would hate to say that we have a problem of not appreciating, even where we have arrived at. And the reason why I say that is that, a lot has happened, when I do the road, nobody comes to say that…Oh Doc, woy3 adia. Y3da woase kakra. [To wit, Doc, you have done well, we thank you].

“But, when it is damaged, then they start insulting me, which is fine. But all that money, excuse me to say, I could direct it to some other place, some other road,” the MP said in an interview with The Anchor, last week.

The New Patriotic Party (NPP) lawmaker, who was responding to complaints from a section of his constituency a bout the deplorable state of some roads, especially from Antie-Aku Junction to the Municipal Assembly, said it is regrettable that those who do not pay tax are the very ones complaining most.

He said, “We are not the only place in the entire constituency. Agape is there, and Sowutuom is there, Lomnava and others. And then in totality, AntieAku residents, who are complaining, are not even contributing to the property tax, so that we can use part of that to do their roads.”

According to the medical practitioner and politician, who took over from Madam Shirley Ayorkor Botchwey, the current Minister for Foreign Affairs and Regional Integration, the anger of his constituents should be directed to the Ga North Municipal Assembly, since he does not govern and can only beg for the roads to be fixed.

The 41-year-olddoctor, who is also a business development advisor,  said, since he became MP nearly two years ago, he has worked on the Antie-Aku Junction to Municipal Assembly Road for over six times, but, as an individual, he cannot do it alone, according to government’s requirement.

“So, the pains should be directed to the Assembly, not me. I don’t govern the Assembly; I can only beg. But the truth of the matter, like I said, until the drain is resolved, nobody in his right engineering mind will come and put, like bitumen or concrete or whatever, because it will wash it,” Dr. Kissi said.

He went on, “Since I came, for the past year and half plus, I’ve worked on this road about six or eight times. As an individual, there is no way I can do the drain to government’s specification with my money.

When The Anchor visited the area, residents lamented that the deplorable nature of the road is making living conditions difficult, as business and commercial activities along the area have been paralyzed due to the bad state of the roads.

According to Mr. Charles Sewordor, a resident, they are always traumatized anytime they use the road for fear of falling sick, as a result of dust.

Mr. Sewordor noted that residents have drawn the attention of the MP and the Municipal Chief Executive to the poor state of the road, but nothing had been done to improve it.

“We have written countless letters to the assembly and held several meetings with the authorities, but we are not getting results and that is why we are appealing to the central government,” he said.

A motorist, Mr. Gordon Annor, said he frequently visits mechanics to fix his vehicle due to the deplorable state of the road network. He appeals to the authorities to urgently come to their rescue.

For Madam Bernice Amankwa, pregnant women and nursing mothers who use the road to the Deserter Hospital in the community, end up getting their conditions worsened.

She mentioned that, some lives have been lost, while others have had miscarriages due to potholes on the road.

“Due to the bad road, which is dusty, it is impossible to rush patients who require emergency on the road to the only community hospital for treatment, as commercial vehicles barely visit the community,” Madam Amankwa observed.

But the first term MP explained that the road has not been fixed because of the buildings on the waterway, which need to be demolished to pave the way for the construction of drainage from Dela Junction to the Deserter Hospital.

He indicated that, “So, the prudent investment that we need to do is to appropriate drain, which will empty into the drainage. And so far, the one place we have to place it is it has to go a private property and government has to really damage the private property and rebuild it for the man…and that is the headache that we have right now.”

Dr. Kissi said, “Invariably, I hate to say that people have built in water way and it’s so serious. If people want to know the truth, it has great consequence on those buildings that are directly standing in our way. And if we want to be difficult, like Henry Quartey, [Accra Regional Minister], we will dig into people’s home, half of their…we’ll go through somebody’s living room and that is really the challenge I have.”

“So, we have to figure out how to create an alternative passage for water before we can do asphalt for Antieku – Dela,” he added.

When asked, if he thinks that people whose houses are on the water ways should be demolished to save the majority, the MP replied, “you said it beautifully…but you try! Unfortunately, it’s our chiefs that sold the lands and over the years the Assembly has also mistakenly given them permit.”

“And once they have the permit, if you intend to damage, you should be ready to compensate. We’ve damaged quiet a number of properties and we’ve compensated…and for us alone we can’t be spending all our monies doing bad debts or, as it is, judgment debt. It doesn’t look right, so that is the headache.”

“I want my road done. You think I don’t want asphalt on my own road? I want it. I have worked on this road a lot of time. But every time, I can’t leave it like that…it will go back to square one, until we do the drainage,” he stressed. 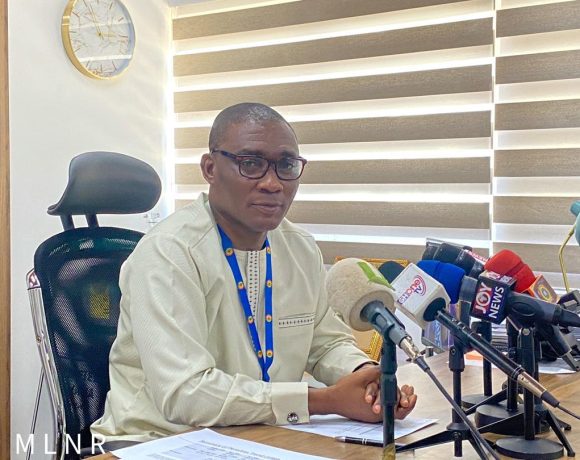 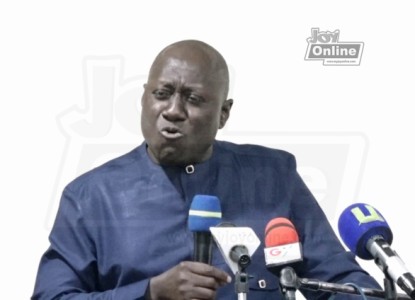 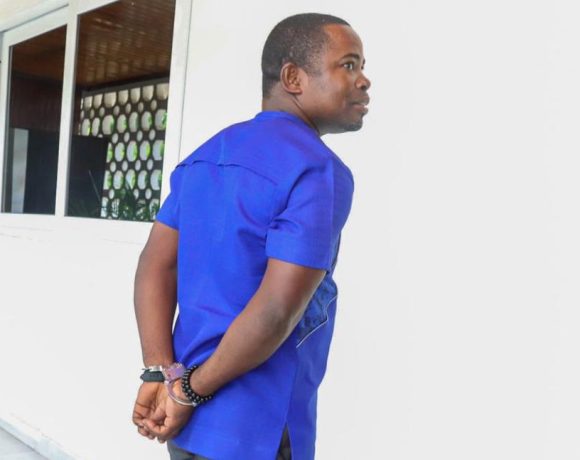