‘Akufo-Addo must resign; he’s giving us too much headache’ – Kpebu 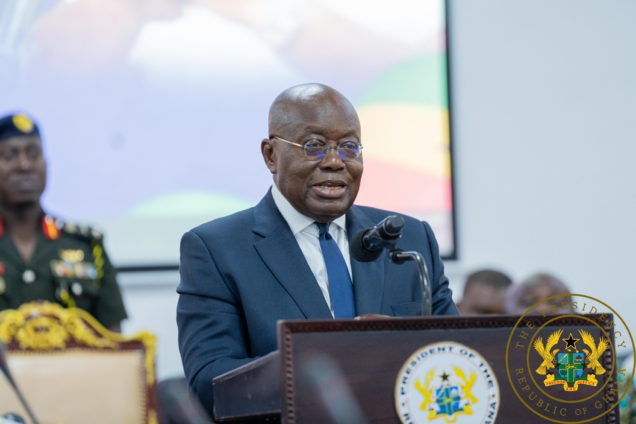 The outspoken legal practitioner said the President has demonstrated enough incompetence to deal with the issue.

This, he said, is due to President Akufo-Addo’s failure to act on the briefings provided to him routinely by the security agencies on the matter.

This, according to him, is giving Ghanaians headaches.“As we sit here, in every part of Ghana, the National Investigations Bureau (NIB) has officers all over. In every district of Ghana, there is a NIB officer. So as you are walking around, he is also walking in the society and watching.

“So he knows. Look, the President can’t say he is not being briefed about this thing. He is just sleeping on the job…I don’t know how many times we have to call on him.’Akufo-Addo must resign; he’s giving us too much headache’ – Kpebu
A galamsey site in Ghana
“He just has to resign. This man is giving us too much headache. He has to check out…he should just resign. That is the best thing. He has shown clearly that he is not competent.

“…we can’t fight galamsey…every time, he is always reactive…always reactive,” he stated.’Akufo-Addo must resign; he’s giving us too much headache’ – Kpebu
Martin Kpebu
Mr Kpebu was speaking on President Akufo-Addo’s latest promise not to shield any appointee found culpable in the activity.

President Akufo-Addo on Wednesday [October 5] had a closed-door meetings with the National House of Chiefs and Metropolitan, Municipal, and District Chief Executives over the canker.

At the said engagement, President Akufo-Addo asked them to help him end the menace.

However, Mr Kpebu believes this will amount to nothing, alleging that the President knows those involved due to the briefing given to him by the security agencies. 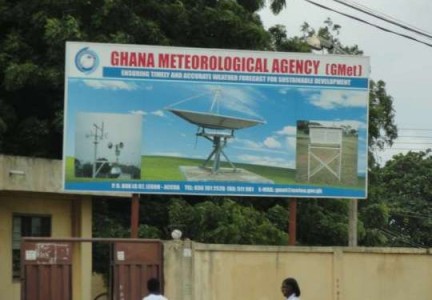 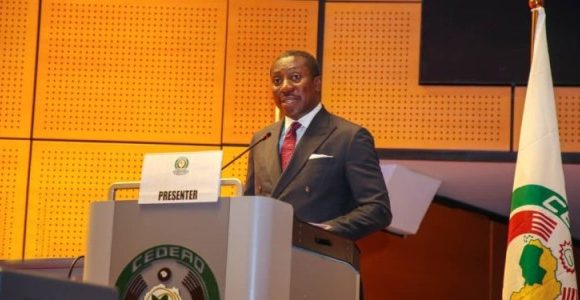 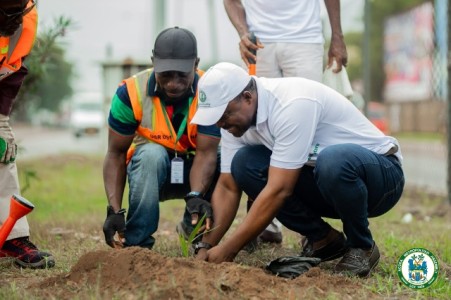