The company is asking the Herald Newspaper that did the report to retract and apologise.

The Herald in its report headline ‘GHANA GAS BOSS’ 4-YEAR OLD LETTER EXPOSES IJS$2 BILLION GNPC-GENSER LOOT’ said a February 2019 letter has emerged from the Energy Commission against the US$2 billion Genser Energy Ghana Limited “sweetheart deal” in which the Ghana National Petroleum Corporation (GNPC) buys gas at US$7.9/ mmbtu but sells it to Genser US$2.79/mmbtu.

The report added that the letter dated 17th February 2019, was written by Dr Ben K. D. Asante, now Chief Executive Officer (CEO) of the Ghana National Gas Company (Ghana Gas), who is being accused of sponsoring the negative press that the Genser-GNPC unconscionable is facing.

It further indicated that Dr. Asante, had written the letter in his capacity as Director of Technical Regulations at the Energy Commission rejecting the special treatment that Genser wanted from the Akufo-Addo government at a time when the Volta River Authority (VRA) and others were buying the same gas for US$7.9/ mmbtu.

But a year after the Energy Commission rejection of discount arrangement for Genser, GNPC under the management of Kofi Kodua Sarpong (KK Sarpong) “stepped into the fray with the $2.79 (per MMBTU) price deal, obviously at a steep discount from the regulated price then of $6.50”.

But responding to this publication, the Ghana National Gas Company Limited in a statement signed by its Head of Corporate Affairs Ernest Owusu-Bempah said “It has come to the attention of Ghana National Gas Company (“GNGC”) of publications in the Herald Newspaper with the above headline making rounds, and we wish to categorically state that; The Chief Executive Officer (CEO) of GNGC, Dr. Ben K. D. Asante never served as the Director of Technical Regulations at the Energy Commission, and neither did he sign the aforementioned letter dated 17th February 2019 as alleged by the Herald Newspaper.“It must be noted that Dr. Ben K.D. Asante was appointed as the CEO of Ghana National Gas Company Limited in April 2017, and he has remained at this position till date. The publication in the Herald Newspaper linking Dr. Ben K.D. Asante to The Energy Commission is a deliberate matter of wrongful and unfounded claims.

“We therefore demand a full retraction and an unqualified apology from the Herald Newspaper.” 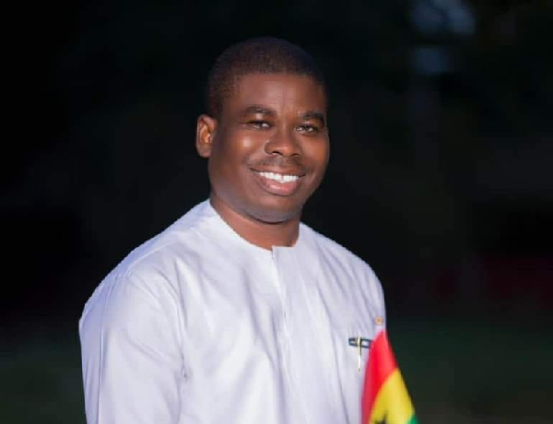 Be circumspect about Sir John’s will; none of us will live to be stones – Former Aide 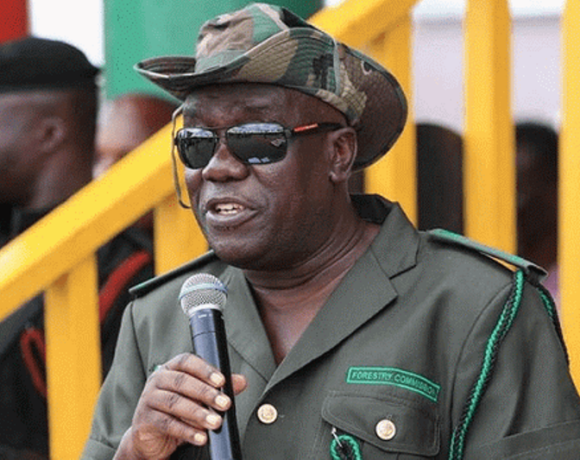