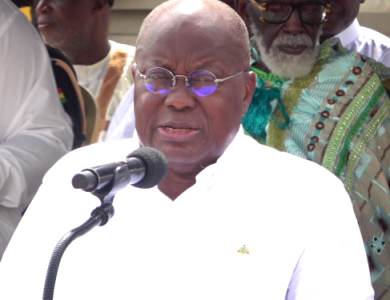 President Nana Addo Dankwa Akufo-Addo has charged the various security agencies in the country to beef up security along Ghana’s borders with neighbouring countries.

He said the terrorist activities happening in Sahelian countries such as Burkina Faso and Mali are of major concern to the government, hence the need for stringent measures to ensure the safety of the citizenry.

The President made the comment in a radio interview in Wa to commence his two-day working visit to the Upper West Region.

“So far, by the grace of God, Ghana has been spared so far. We cannot be complacent and take that for granted. We need all of us to understand that the best way for making sure that our country continues to be at peace so that we can get on with resolving the challenges of development which is our main concern will be undermined if we go to sleep on these terrorists.”

The Minister of Information, Kojo Oppong Nkrumah, earlier gave indications of a number of Ghanaians being recruited to join extremist groups, making it necessary for Ghana to take immediate preventive actions.

“Increasingly, intelligence reports suggest that some Ghanaians have been involved in terrorist attacks in the Sahelian region. What this signal is that there has been the possible recruitment of Ghanaians by some of these terrorist groups in the West African sub-region.”

The Ministry of National Security is already leading a campaign dubbed “see something, say something” to increase public awareness and intelligence among communities. 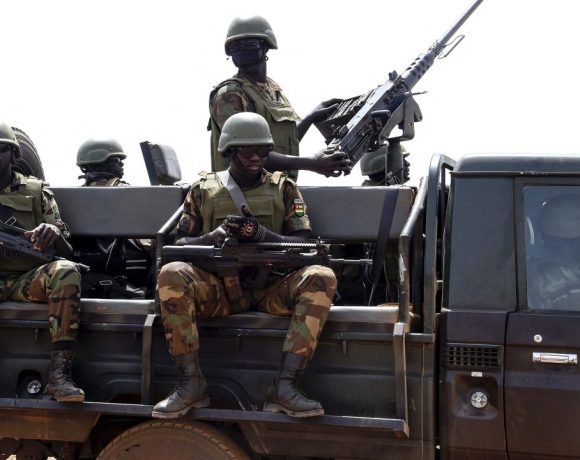 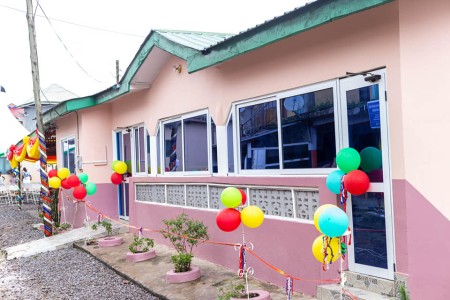