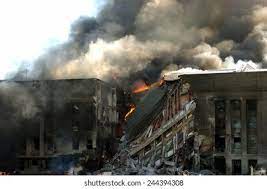 The Authority of Heads of State and government of the Economic Community of West African States (ECOWAS) Saturday shelved for a month, its decision on post-coup sanctions against the military authorities in Mali, Guinea and Burkina Faso.

The Anchor may guess that when at the‘Extraordinary Meeting of the 15-member bloc held in Accra, the West African leaders could not agree on actions to take against the Junta in the three countries, they had to shelve agenda and only hoped to take a firmer stance on the sanctions at the next summit on July 3, 2022.

The paper would hereby, also refuse to conjecture a cause of failure by the Accra meeting of respective roi des rois or king of kings, in fact, the small gods, who when say ‘no’ in their various countries in the woe-betide West Africa, no other human born of a woman, dares say yes, vice-versa. But the meetingwas called to discuss challenges confronting the three nations in the light of developments within the regional and global context, after the raft of sanctions placed on them following the overthrow of their constitutionally-elected governments.

See; when other food-for-thought insists that ‘when one sees a fellow’s beard on fire same needs to place bucket-full of water beside his’, it also falls within the local parlance’s context that ‘when one’s room is being gutted by fire, same does not chase the mouse’; because at the material time, both assume the status of ‘neighbours-under-stress’, who need to collaborate in finding solution to a threatening situation, than adversaries on each other’s throat’.

The Anchor, therefore, was not surprised the ECOWAS leaders’ Accra summit couldn’t press intended further actions against the military Junta in the three countries, who have been suspended from the regional bloc, with Mali under the severest sanctions, including financial squeeze, travel bans and border blockade, who have suggested terms of between 24 and 36 months to relinquish power to civilian authorities.

The truth is that the general suffering – be it economic, social and or political, under the crop of leaders ruling the world, particularly the ECOWAS, today, is excruciating. Hunger, squalor and disease stare the ordinary man and, of course, woman, in the face by the day. So is the threat of extremismreigning barbarism on the already burdened citizens of the bloc.

But experts say the sanctions, coupled with jihadist insurgency and Russia’s invasion of Ukraine, is contributing to worsening living conditions for the people in those three nations.The Anchor, however, finds this interesting, see? Now, Russia is fighting only small country of Ukraine and we,of close-to-score well-endowed nations, are emaciating so badly; is it not wise we pray hard Russia never fight the United State of America – which could see us burning to ashes?

The paper can even say it without let or hindrance that it was within the Accra meeting period that the Sunday 5th June Catholic church attack took place in Ondo state, Nigeria. And what that tells us is that leaders need to show practicality in leadership than regular speech fanfares – and resolve of taking the hydra-headed bull by horn.

At least, global televised footages last week showed His Excellency Macky Sall of Senegal telling it as it was, so plainly to ever-sober-looking Russia’s Vladimir Putin, that his invasion of Ukraine has indeed worsened the already dire situation of shortage of grains, and other consumables. Well; we believe Africa has been endowed with arable as well as virgin lands begging to be defiled and permissibly raped continuously, till it gives us bumper harvest to feed the lazy stomachs: And Putin, though pressingly consumed and emotionally pregnant by the Ukraine war might have been too diplomatic about those charges.

It is, however, this paper’s fear that as the ECOWAS citizens wallow in self-inflicted poverty, its attendant hunger and all attached stresses and distresses, terrorism also reigns supreme; answers to which need to be the foremost priority to the bloc’s leadership now; in fact, at this time. Because, at the time the Ondo State church was being attacked, the Ghanaian authorities were squeezing their buttocks like the stubborn goat anticipating a big hit by an angry stone being hurled at it, whether it truly steals the vexed man’s ear of corn or a tuber of yam.

Please, help us remind our ECOWAS leaders that while coup d’états would remove, demean, in fact, and disgrace a perceived recalcitrant leaders, terrorist attacks would affect innocent women, elderly, children, etc., and so, therefore, effects of terror attacks are often worse than Coups’: And that, great leaders choose, by creed under oath, to ‘die small’ for their people. 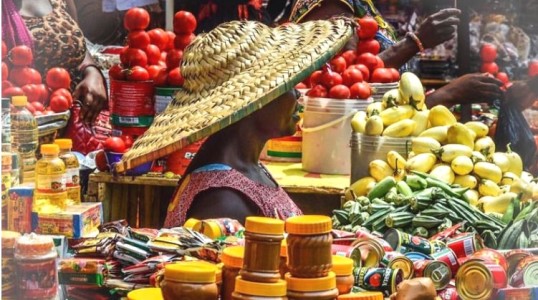 Editorial: A Feather In Cap For Agric Ministry If… 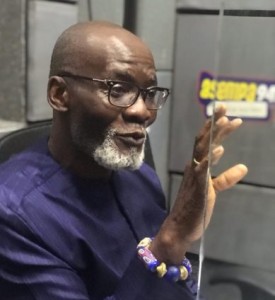