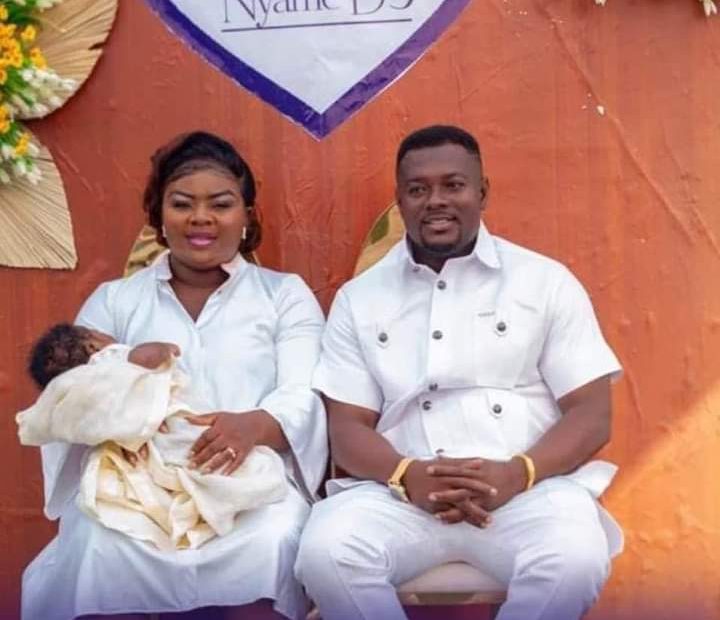 Sergeant Asante Baafi Owusu, a 36-year-old Police Officer with the Anti-Robbery Squad of the Ashanti Regional Police, his wife, Millicent Abena Achaa, and their four-month-old child, Samuel Baafi Nyamedo, have been burnt to death in a fire outbreak.

The tragic incident occurred at Apromasea, a suburb of Kumasi in the Ejisu Municipality in the Ashanti Region, while the family was asleep on Monday, January 16, 2023.

The cause of the fire is immediately unknown.

The late Sgt. Owusu and his extended family lived in one of five apartments in a two-storey building, housing police personnel and their families.

Eyewitnesses say the incident occurred around midnight when flames were detected from Sgt. Owusu’s apartment on the top floor of the building.

The charred remains of the family of three have been deposited at the morgue for preservation until final burial.

Confirming the incident to Correspondent Nicholas Osei-Wusu in Kumasi, the Public Relations Officer of the Ashanti Regional Command of the Ghana National Fire Service, DO III Peter Addai, said by the time the fire engines arrived at the scene, the fire was still raging and that the occupants of the apartment could not be saved.

According to DO III Addai, two fire tenders were commandeered from nearby fire stations before the fire could be completely doused.

”The bodies of the three persons have been handed over to the police for investigations, while the Fire Service is conducting its side of investigation to ascertain the cause of the fire,” sources indicate.

DO III Addai used the opportunity to advise members of the public to take precautionary measures in their homes to protect themselves, their families and their property against wildfires, especially during the harmattan.

Meanwhile, the Inspector General of Police, Dr. George Akuffo Dampare, has instructed the immediate relocation of all police officers and their families to another location.

According to Citinews, the police administration is also deploying clinical psychologists to provide psycho-social support to the victim.

The IGP was joined by some senior officers of the police administration to commiserate with the victims, who assured the police will cater to the needs of the victims. 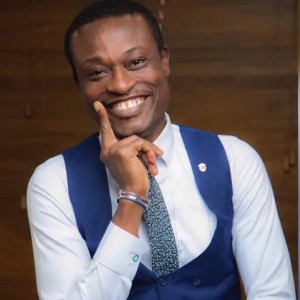 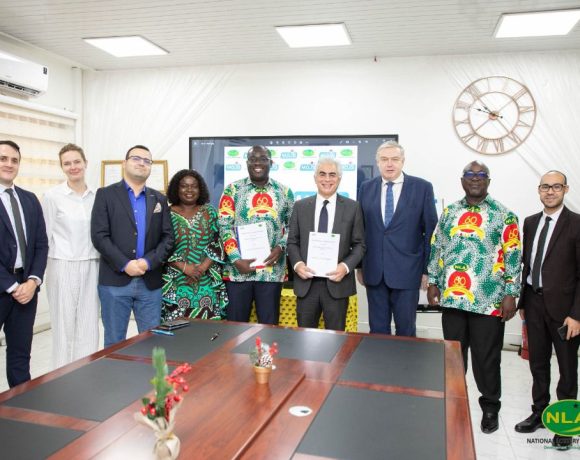