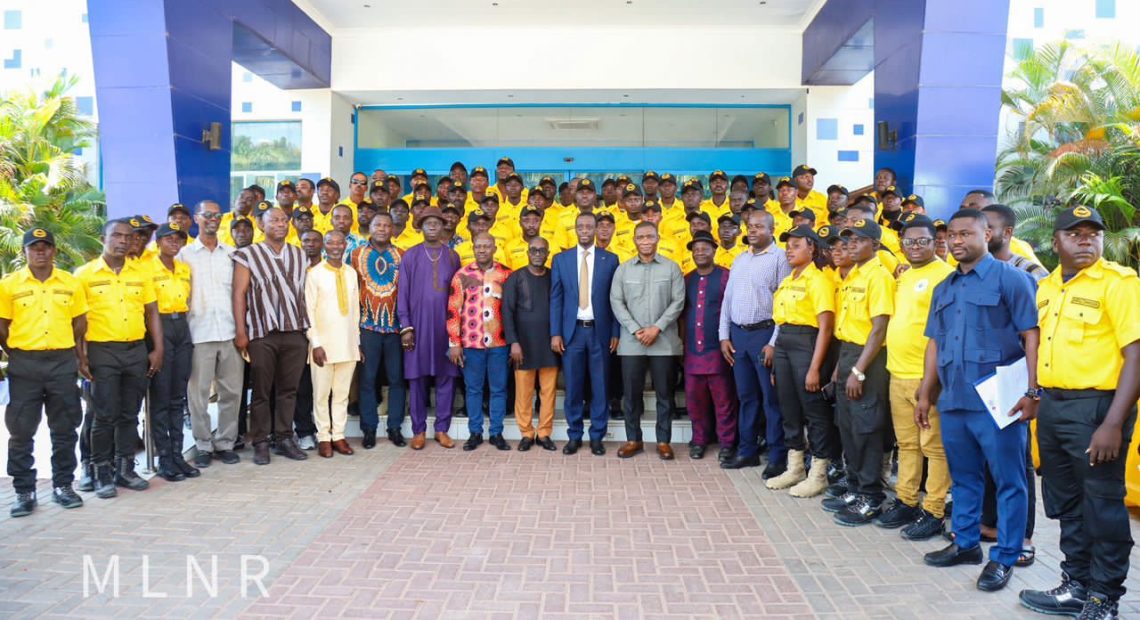 The Deputy Minister of Lands Natural Resources responsible for mining has charged the first batch of river wardens to perform their duties without fear or favour in order to guard all river bodies against pollution.

George Mireku Duker told the wardens that though the task ahead them is huge, they have the trust and confidence of the entire country behind them to provide adequate security and protection at the river bodies, where illegal mining is believed to be taking place.

Speaking at the orientation session for the newly-trained river wardens held on Thursday, December 1, at the Atlantic Hotel in Takoradi, the Deputy Minister explained that the decision by government to recruit the wardens was due to a gap it had identified in the security regime as far as the anti-galamsey fight is concerned.

According to him, the ministry, after conducting a review of the battle, came to the realization that most illegal miners return to site at night, after the Operation Halt II taskforce has patrolled the area during the day.

Upon this realization, Mr. Duker said government decided to recruit the wardens, train and equip them with the needed resources and accoutrements for them to fill the identified gap.

“The idea behind the river wardens is to train and deploy men and women to monitor the various river bodies and report on illegal activities polluting the river bodies. Whenever Operation Halt II undertakes any operation, since they are not permanently stationed, illegal miners return to the water bodies to perpetuate their criminal activities,” he said.

“Hence, we are of the firm believe that, if these river wardens who are going to monitor these activities work as expected, we believe it will go a long way to help protect our water bodies. The river wardens will be working closely with the Riverine Command of the Navy and Operation Halt II Contingent from time to time,” he stated.

He explained that the wardens have been exposed to rigorous training needed for the task ahead.

The Deputy Minister mentioned that government through the ministry will continue to motivate the wardens to execute their mandate.

He indicated that, bodycams will be installed on the river wardens to be monitored by the officials at the situation room of the Minerals Commission and that there will be a performance review of all the wardens.

He explained that the introduction of the wardens into the galamsey fight conversation forms part of government’s determination to give the small-scale mining sector a new face.

Mr. Duker said the wardens will supplement other measures, such as the Community Mining Scheme, Operation Halt II, and the Small-Scale Miners Awards.

“Government’s determination to weed out the challenges in the small-scale mining is due to the contribution of the sector to job creation and economy,” he added.

On his part, the Western Regional Minister, Kwabena Okyere Darko, was excited that the wardens had been engaged to fill the gap in the fight against the menace.

He urged them to work diligently and work within the scope of the task which they have been assigned.

Deputy Chief Executive (CEO) of the Minerals Commission, Samuel Tika, said gold and other natural resources have contributed significantly to the growth of the country and that government is committed to purging the sector of all challenges.

The event was capped with the presentation of appointment letters, a vehicle and motorbikes to the wardens to aid their work.

In all, government is expected to recruit 300 river wardens for the exercise. So far, 87 recruits have undergone training at the Eastern Naval Command, with the second batch of the training currently underway. 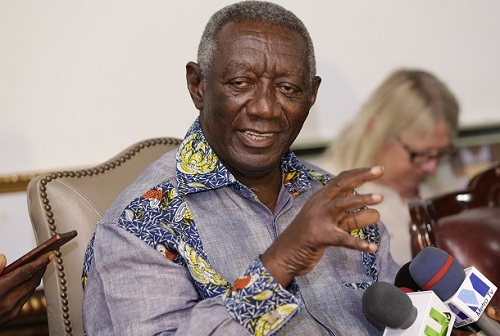 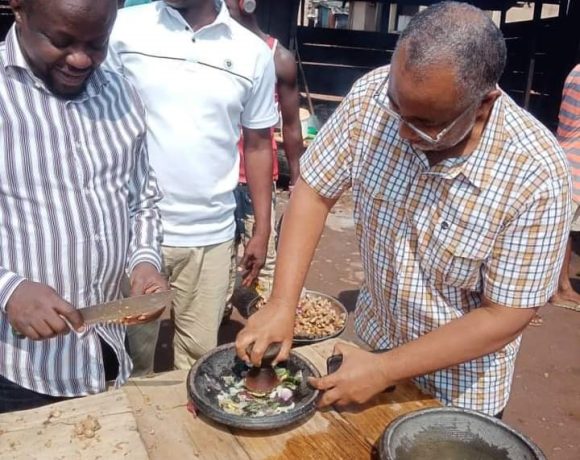 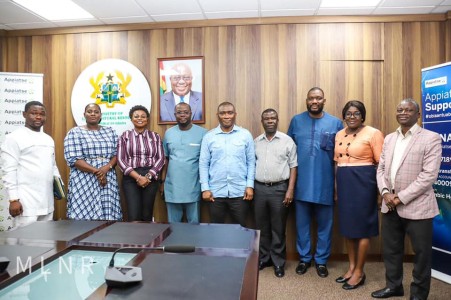