Some critical government businesses across the country that will require approval from parliament are set to suffer, if immediate steps are not taken to prevail on some majority Members of Parliament (MPs).

The MPs, numbering 98on the ticket of governing New Patriotic Party (NPP),are threatening to boycott the budget presentation and all Finance Ministry-related business should the President, NanaAkufo-Addo,refuse to sack Finance Minister, Ken Ofori-Atta, immediately.

But the move, if not halted, will affect funding for critical projects being executed by government,such as the construction of several hospitals andthe fixing of broken Accra-to-Kumasi transmission lines to ensure reliable power supply.

Government projects expected to be affected include a request for waiver on import and export of materials and equipment required to be procured for the construction of €12million euros 80-bed district hospitals, 40-bed hospital at DormaaAkwamu and upgrading of some polyclinics, €37million euros for Effia Nkwanta Regional Hospital, €15million euros for rehabilitation and expansion of the Sekondi- Takoradi Water Supply Project

The MPs insist they will not cooperate and do any business presented by government through the Finance Minister until he is relieved of his post.

According to the Member of Parliament for Asante Akyem North, Andy Appiah-Kubi, who isthe spokesperson for the group, Ofori-Atta’s position in government has become untenable, hence the fresh demand for his resignation.

Speaking on JoyNews’ PM Express, Appiah-Kubi said, “We’ve gone back to (our demand for the President to) sack him now and therefore should the budget be presented under the stamp of the Finance Minister, we’ll not participate because as far as we’re concerned we’re never going to do business with him.

He noted that the only way the President will get them to participate in the budget presentation and appropriation is if someone else from government is appointed to present the budget.

His comment comes after the group had earlier relaxed its demand following a meeting with the President.

In a statement signed by Majority Leader, Osei Kyei-Mensah-Bonsu, he said that President Akufo-Addo had appealed for the sector minister to be allowed to stay till after the budget presentation and appropriation of same, to which the MPs had agreed.

However, with the Finance Minister now facing a vote of censure from the Minority side of Parliament, the NPP MPs are convinced it is time for him to leave.

Mr. Appiah-Kubi also told the host, Evans Mensah, that the new resolution is the outcome of a meeting held on Tuesday, November 15, which was attended by 98 NPP MPs to reconsider their collective position after they agreed to relax their initial stance. 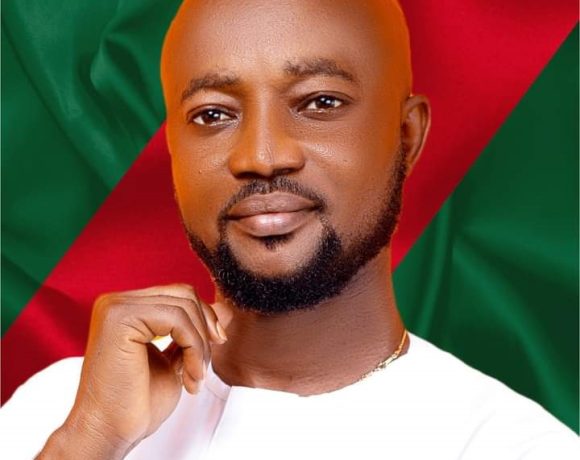 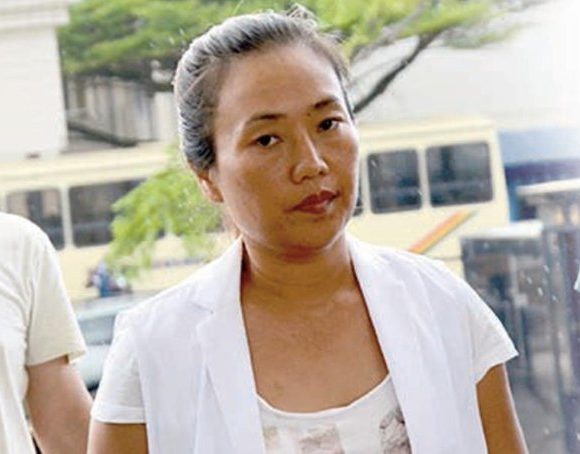 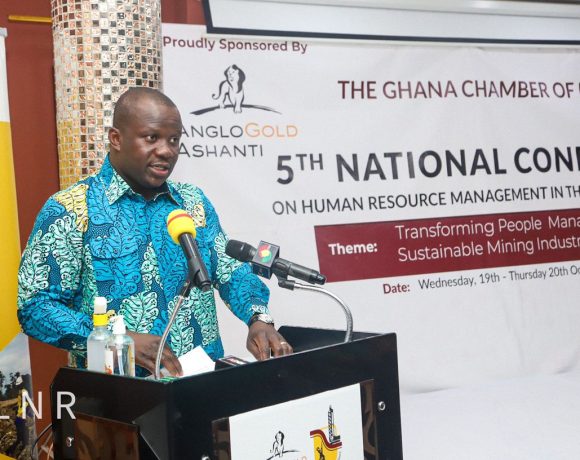