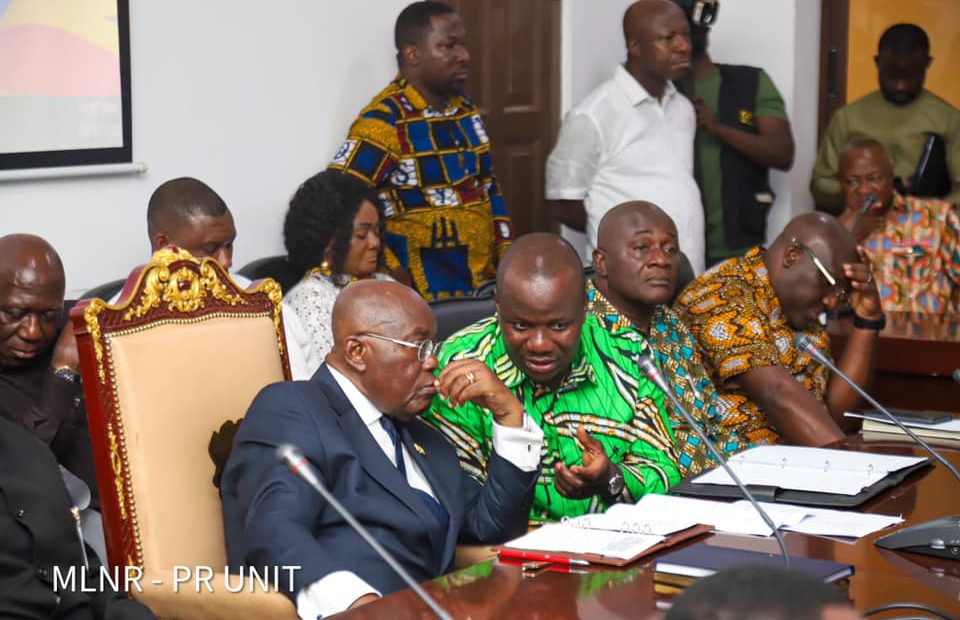 President Nana Akufo-Addo has tasked Chiefs, Metropolitan, Municipal and District Chief Executives (MMDCEs) in the country to rise up and rally behind government in the ongoing fight against illegal mining, otherwise called ‘galamsey.’

According to him, the traditional rulers, who are custodians of lands, have an obligation to protect the lands entrusted in their care, and that joining forces with government to fight illegal mining is a duty they owe their communities and the country.

The President, addressing the National House of Chiefs in Kumasi, the Ashanti Regional capital, yesterday, October 5, maintained that, the battle against illegal mining can only be won if there is a closer and effective collaboration between the government, traditional authorities and relevant stakeholders.

He said since the inception of his government, there has been strong commitment towards eradicating the galamsey menace, but the efforts are being thwarted by the lack of collaboration from some chiefs, persons and key institutions.

He expressed the openness and transparency of his government to mining, but clarified that mining must be done with the scope of the country’s laws, as well as responsible and sustainable means.

For President Akufo-Addo, the battle to protect the country’s water bodies requires an all-hands-on-deck approach that must be devoid of politics and personal interest.

He bemoaned the political colorization of the fight against galamsey and admonished politicians to rise above such partisanship and selfish gains.

He assured that his government will remain resolute in its determination to ensure the sustainable use of the country’s rich mineral resources.

“We have tried many initiatives including the community mining scheme and the establishment of the new legal regime for dealing with the perpetrators of this phenomenon which has imposed severe sanctions on both Ghanaians and foreigners ranging from 15-25years jail term of illegal mining activities,” he added.

He pleaded, “The progress of our country depends on all of us; all citizens of Ghana; all fellow Ghanaians coming together to defeat this existential threat to our future.”

The President noted: “No one seeks to exploit the fight against galamsey for political gains as we saw in the last election. The progress of our country depends on all of us, all citizens of Ghana, all fellow Ghanaians, pulling together to defeat this existential threat to our future.”

“I ask all of you to join hands with me in the fight against illegal mining in order to bring to an end the devastation of our lands and the pollution of our water bodies,” he added.

The president of the National House of Chiefs, Ogyeahohoo Yaw Gyebi II, expressed worry that galamsey activities are a threat to the survival of Ghanaians and that any action taken towards its curbing must be embraced by all.

He observed that illegal mining has affected the cocoa industry, as well as Ghana’s revenue generation and employment target, and urged that persons found to be engaging in illegal mining be dealt with in accordance to the law.

He commended President Akufo-Addo for his personal devotion to the fight to protect resources meant for future generations, and promised that the traditional authorities will offer their utmost support to the government.

The President later met with MMDCEs and regional ministers in illegal mining endemic areas, while charging them to work together actively and closely with the central government to reverse the phenomenon of galamsey.

Government, he said, has a lot to do with reputation, adding that there is a political cost to the galamsey fight, but “a cost we should be prepared to pay in the interest of Ghana.”

The President stressed that “you are my representative at the local level and it cannot be that government fighting the menace and you are found complicit, adding that “I am not in the position to protect anyone who is found in such act against who evidence has been established to be involved in the galamsey.”

“Let us work together to restore our water bodies, landscape and forest reserve to enable us to break the eight,” he concluded. 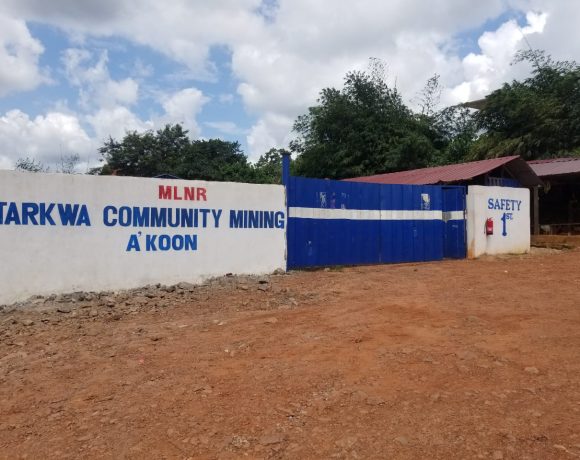 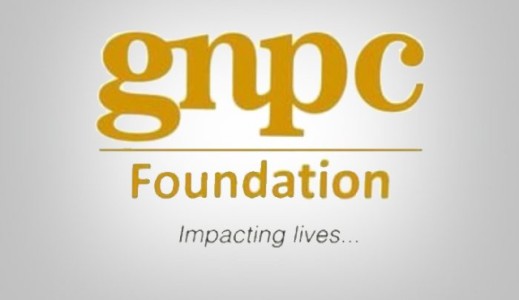 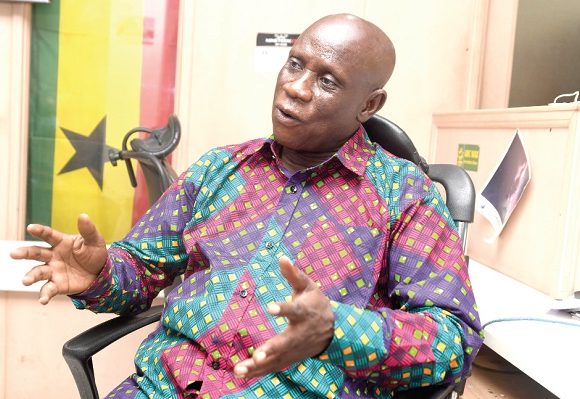