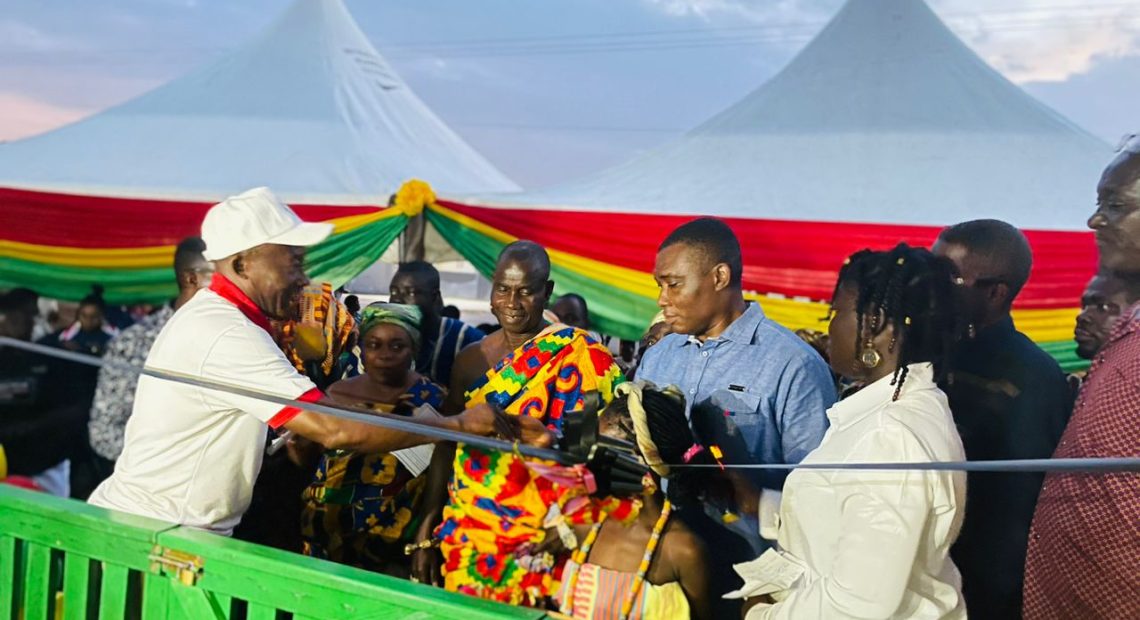 The people of Essamang Kakraba, a community within the Tarkwa-Nsuaem Municipality in the Western Region, have been provided an ultramodern community centre to advance their social events and gatherings, among others.

The newly-constructed edifice, which the community has been yearning for sometime now, was commissioned last Saturday, October 29, by the Member of Parliament (MP), George Mireku Duker, amid wild jubilation.

The Minerals Development Fund (MDF)-funded edifice, which was started in November, 2019,was one of the projects lobbied by the MP and completed in December,last year.

It consists of16x26 meter square yard for gatherings, four offices, four toilets and three urinal pots for the public and others.

Addressing the chiefs and residents, the MP, who is also the Deputy Minister of Lands and Natural Resources responsible for Mining, reiterated his commitment to continuously facilitate,as well as provide infrastructural development to the constituents.

He mentioned that, as their representative, the welfare of his people is his priority and, therefore, will do everything within his powers to secure their interests.

The MP, who was accompanied by the Municipal Chief Executive Officer of Tarkwa-Nsuaem, Benjamin Kessie, and some constituency executives, assured the community that his office and Government will continue to support businesses to build a resilient economy.

On his part, the chief of the community, Nana Gyan I, expressed his gratitude on behalf of his people and promised to ensure good maintenance of the edifice. 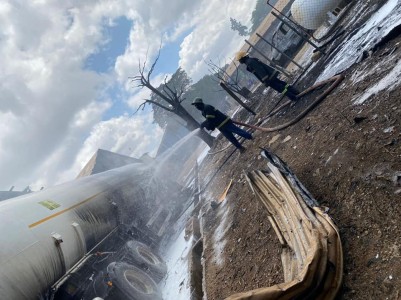 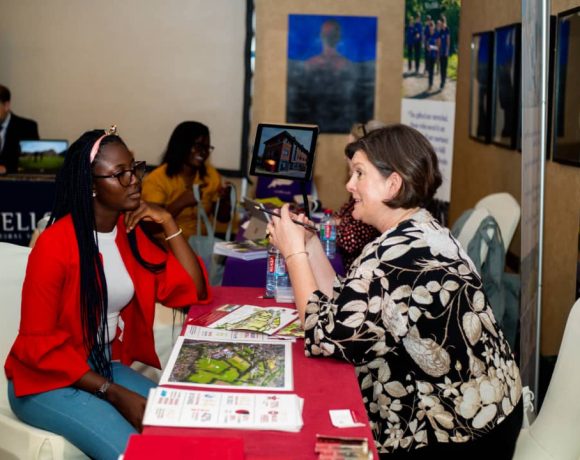 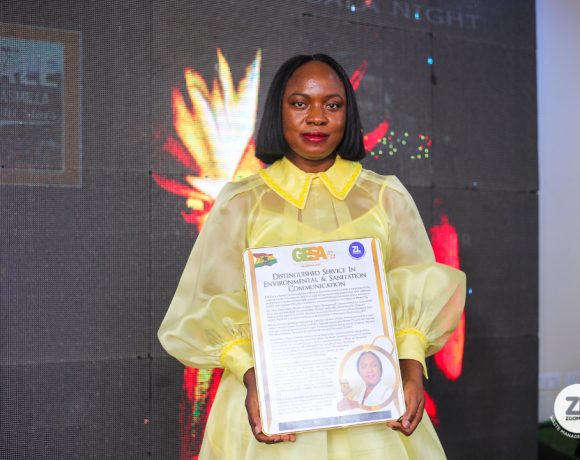