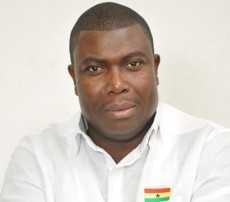 The constituency elections of the opposition National Democratic Congress (NDC),held at the weekend to elect new executives, were marred byviolence and chaos, because of personal interest and fraud, leading to a last-minute cancellation of the exercise at some constituencies.

The Anchor gathered that, because ofthe fear of some regional and national executives losing their positions, they fruitlessly indulged in underhand dealingsin attempt to compromise the election to ensure their favorite aspirants win.

In certain areas, some delegates claimed that they could not trace their names in the register, which had been compiled. Interestingly, places where the election went on smoothly saw incumbent executives heavily losing their positions to new entrants. 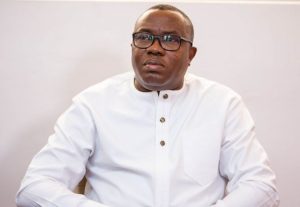 In the case of Upper Denkyira West Constituency in the Central Region and South Tongu in the Volta Region, there were free-for-allfights, with stones and assorted missiles being used, alongside the raining of insults, against opponents due to the confusion.

Some constituencies in the Greater Accra Region, including Madina, Ashaiman and Ledzorkuku, suffered a similar fate as their election had to be postponed.

There were reports of printed ballot paperswithout the names of some key aspirants, missing from the album under bizarre circumstances.

The delegates, most of who got angry because they had travelled long distances to the voting centres, threatened to boycott all activities of the party if the elections were cancelled.

In the case of the Upper Denkyira West Constituency, reports indicate delegates were left stranded, as the ballots failed to reach the voting centre at DenkyiraSubin.

According to the incumbent constituency chairman, John Kay, the ballots were burnt and officials of the Electoral Commission, Ghana (EC), attacked by some unknown assailants. He accused his challenger, Peter Nana Boamah, of the mayhem.

Chairman John Kay told the delegates that his challenger, who only defected from the New Patriotic Party (NPP) some months ago, instructed his thugs to perpetrate the attacks. Therefore, the elections were bound to be cancelled just like many others in the Central Region.

The South Tongu election was also called off as a result of the confusion and fight.

In Madina, delegates who gathered at the Madina Social Welfare to elect their new executives could not have their way, as the exercise was called off, after several hours of waiting.

The election committee for the constituency has since apologized to the aspirants and delegates for the mishaps.

Ina statement signed by the chairman of the Constituency Election Committee, Franklin,Anku, the committeesaid,“The Constituency Electoral Committee wishes to state its disappointment in the unfortunate technical lapses from the region and to share our empathy with the Candidates for all the mobilisation you had done to the grounds, which had gone waste.”

It further said,“We wish to state that but for the unfortunate technical lapse from the region, the mobilization/security, administrative and organisational arrangements put in place by the Committee would have ensured a smooth, fair and transparent electioneering process.”

“For manner’s sake, kindly, therefore, accept the apologies of the Committee,” itsaid.

Meanwhile, the National Elections Directorate of the party has served notice that it would reject the election results from some electoral areas, following their constituency elections.

These areas are Atiwa West, Mpraeso and Afram Plains South. 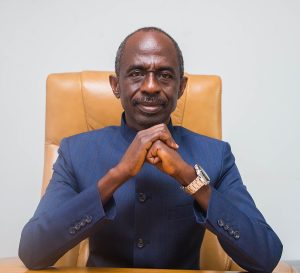 A press release dated, October 22 and signed by the Deputy Director of Elections, Daniel Amartey Mensah, indicated that, there had been an earlier directive by the Directorate for the postponement of elections in those constituencies; however, the constituencies heldelections, disregarding the directive.

“The National Elections Directorate wishes to place on record that the said purported elections in those constituencies are illegal and hence, null and void. The party does not and will not recognize those elections and their outcomes,” it noted.

The party also indicated that the decision affects other constituencies that have violated other directives of the Elections Directorate in the conduct of their elections, particularly the inclusion of branches that are excluded from partaking in the elections, and the exclusion or inclusion of persons who have been either qualified or disqualified from being on the ballot sheet during the appeals process.

Ithowever warned that it will sanction the culprits responsible for holding the elections in these areas against the party’s national directive. 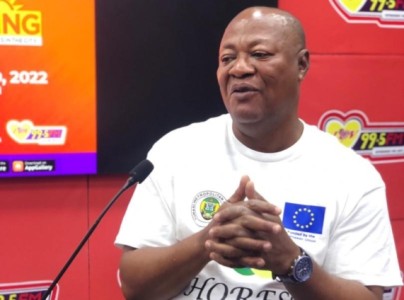 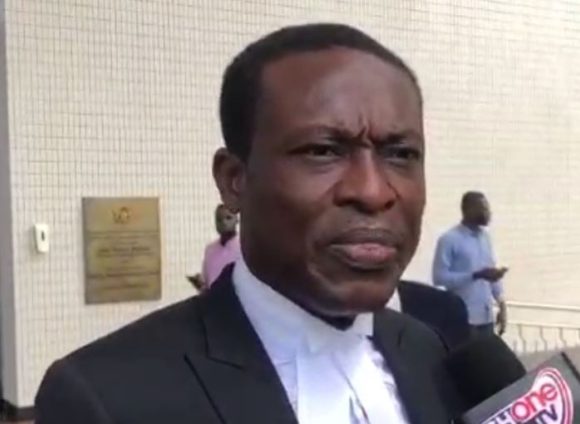 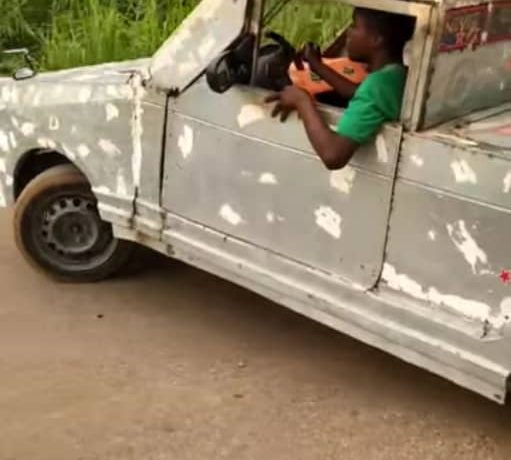