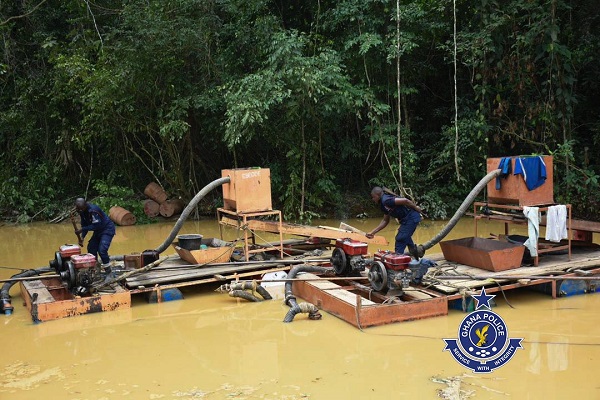 It is now illegal to manufacture, distribute or sell chanfangs, the machines used on river bodies for illegal mining, President Akufo-Addo has said.

“Distribution, manufacturing and sale of chanfang are now illegal, as part of measures, we have increased significantly the level of sanctions against people who engage in galamsey.”

The president,who announced the ban in an interview during his recent three-day tour of the Eastern Region, said the move forms part of the measures by his government to clamp down on illegal mining, otherwise called ‘galamsey.’

He indicated that, “Surveyors have taken charge of impactful machines, excavators and chanfang and they are being destroyed because it is our major problem in our mining.”

According to him, government has increased, significantly, the level of sanctions against people who engage in galamsey, both locals and foreign nationals.

“Today, Ghanaians who get involved will get a 15-year minimum sentence if convicted and foreigners will get as long as 25-year imprisonment if convicted,” Akufo-Addo said in the interview.

The president said the government will continue to use advocacy tools to effect changes in mining communities, adding that “in a democratic dispensation, if you want a change, the first thing to do is advocacy to change public opinion.”

Nana Akufo-Addo said the fight against galamsey under ‘Operation Halt’ has been given a boost and will continue unabated.

“The problem was that we disengaged too quickly, once the first plot has gone through, this year we have decided to use the whole year to maintain Operation Halt, especially, the fight on our river bodies,” he said.

Although Ghana requires permits to mine on a small scale, it is estimated that about 70% of small-scale miners are unregistered and operate illegally. They are known locally as galamsey, meaning to “gather and sell.”

While illegal mining supports livelihoods, it has caused severe damage to the environment. It is blamed for destruction of farmlands and pollution of water bodies. It also denies the state revenue: an estimated US$2.3 billion in 2016, reports ‘The Conversation.’

Meanwhile, President Akufo-Addo has sent a stern signal that kingpins behind illegal miningin the country will soon be arrested and prosecuted.

He said the government is committed to saving the environment and will continue to arrest more culprits in the galamsey menace to serve as a deterrent to others, who are polluting water bodies and destroying arable lands.

He said the laws will be strengthened and used to protect the environment. 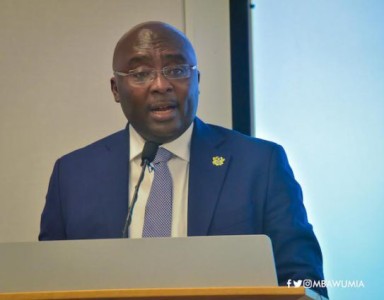 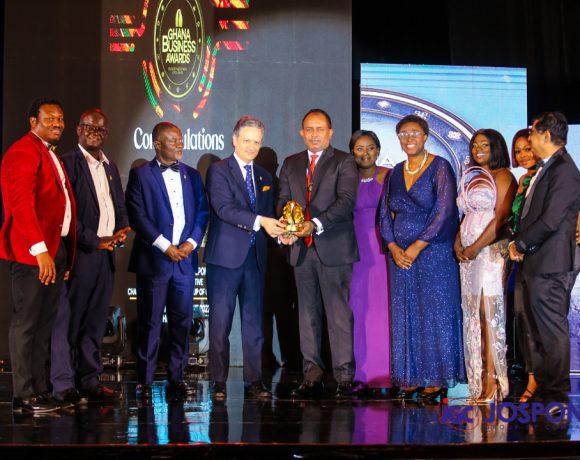 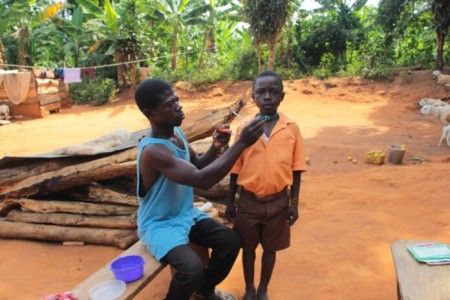