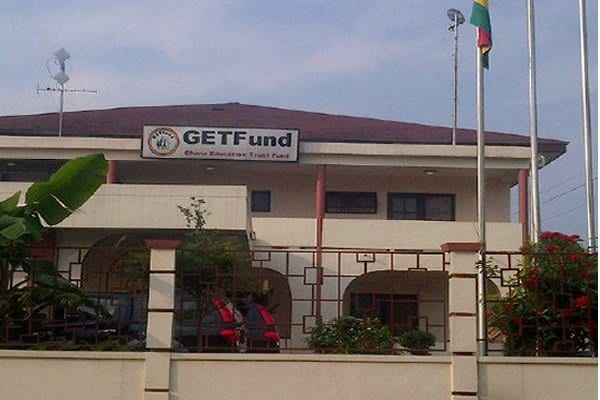 The Ghana Education Trust Fund (GETFund) says ¢3.42 billion has been raised from its loans and bonds programme as of June this year.

It mentioned the areas the proceeds had been spent on to be the construction of classrooms and dormitories, construction of new model schools, construction of TVET centre of excellence, procurement of buses, furniture, teaching and learning materials, 2016 outstanding claims and certificates arising from ongoing projects.

It said from 2017 to date, the GETFund had initiated over 2251 projects across the 16 regions with basic education taking a chunk of the projects with 1,131 while secondary education, model schools, TVET Centres, and tertiary education had 1052, nine, five and 54, respectively.

The Financial Controller at the GETFund, Alexis K. Asuinura, made this known at a conference on education financing organised by Africa Education Watch in Accra, on October 18.

Mr Asuinura said from 2017 to date, the number of projects completed under the GETFund were 2,259 with 1,114 going to basic education; senior high schools had 1,002; E-blocks were 14; TVET centres was two while tertiary had 127 of the completed projects.

He said between 2019 to 2021, vehicles distributed to the various agencies and institutions under the Ministry of Education were 2,718 while for furniture, 677,470 items had been distributed to basic and secondary schools within the same period.

He disclosed that this year, the GH¢ 1.1 billion they had targeted to raise wouldn’t be possible to do so because investors were asking for more and they wouldn’t be able to give that due to the current high inflation rate.

Created by Act 581 of 2000, the primary objective of the GETFund is to provide finance to supplement the provision of educational activities at all levels.

The sources of funding of the GETFund are 2.5 per cent value-added tax (VAT) or any other higher rate as Parliament may determine; investment income; Parliament allocations; grants, donations and gifts and vested property.

About the Education financing conference

The Educational Financing conference is part of several activities Eduwatch was implementing with the support of Oxfam, to advocate improved domestic resources, resource mobilisation as well as accountable and equitable investment in education.

The Vice-Chairman of Eduwatch, Dorothy Konadu, said globally, there were increasing calls for more investments in education with the recent transforming education summit reinforcing the need for countries to commit at least four to six per cent of their Gross Domestic Product (GDP) and 15 to 20 per cent of total government expenditure to education. 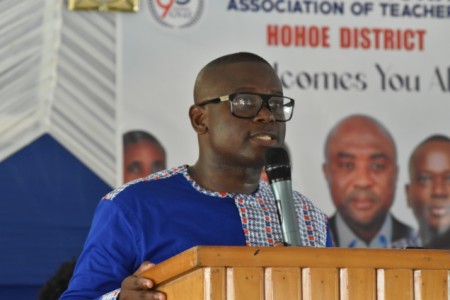 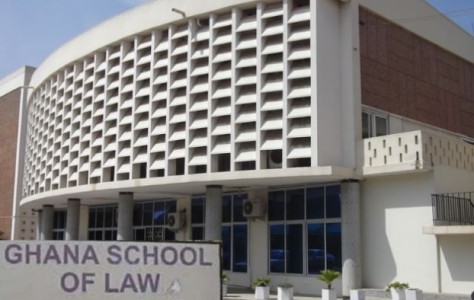 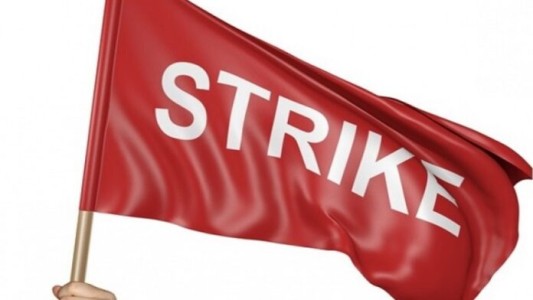