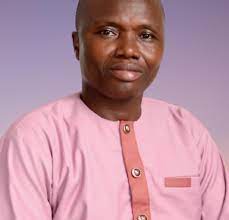 A notorious galamsey “queen pin” has been arrested in Kwame -Antokrom, a community near Enchi–Dadiesoaba, in the Suaman District in the Western North Region.

The suspect, MawusiAzumah, has been engaging in illegal mining in the area for years with support from her conspirators.

But following her arrest, report indicates that there are clandestine attempts by some authorities within the district, including traditional leaders, to leave her off the hook.

According to Starrfm.com, the suspect, who is currently behind bars,recruits desperate unemployed youth from the Volta Region and Togo to work for her. She currently has more than 20 illegal miners working for her in the area.

“She started galamsey here in 2015. Some of us started fighting against them, but the chiefs and some elders have been taking monies from them to mine. 99 percent of the illegal miners with her are from Volta Region and Togo. But the situation has become worse in recent times. They are currently mining in the Bia River and destroying cocoa farms without the consent of the farmers. Because of their operation, river Bia has overflowed its banks causing serious flooding,” a resident told Starr News.

The Galamsey Queen MawusiAzumah, about 38 years of age, was accused in 2017 of inciting a violent attack on the anti-galamseytaskforce which led to the destruction of two vehicles. She however went into hiding.

“This particular woman and her illegal miners, in 2017, attacked a task force of Immigration, Police, and Customs who invaded their site to stop them. They destroyed the District Assembly’s vehicle and the vehicle of Customs Services. The woman went into hiding since then but resurfaced, paid bribes to bury that case to enable her to continue the illegal mining activities,” a source close to the case told Starr News.

On September 8, 2022, a former constituency women’s organizer of the ruling New Patriotic Party (NPP), Constance Ampofo, observed the suspect,MawusiAzumah, and her accomplices were seriously mining in the Bia river with a changfai machine and also destroying family cocoa farm.

She reported the development to the District Chief Executive of the area, Philip Kwabena Boahene. However, the DCE allegedly told her to rather negotiate and take compensation from her.

“On the 8th of September this year, I had information that these illegal miners have invaded our cocoa farms in Kwame -Antokrom village. I went there, took pictures, and attempted to report the case to the DCE for the area but was not successful. So I informed my Uncle who called the DCE on phone and put it on loudspeaker but the DCE said the Galamsey woman leading the illegal mining can’t be stopped so should go and negotiate for compensation rather,” the complainant said.

She continued that “I took the matter up to some military personnel who once in a while come to patrol the area. So the W.O came to me then we went to the site but unfortunately, the illegal miners escaped with the excavator. Several attempts to arrest them failed not knowing the Driver provided by the Assembly to lead the military has been given information to the illegal miners. So later I went to the police to make a report as the destruction of the cocoa farm continued.”

Constance Ampofo said she mobilized some people to storm the house of the illegal miner to warn her to stay away from their cocoa farms.

Subsequently, the suspect miner,MawusiAzumah, went into hiding upon tip-off that the police were heading to her house to arrest her.

However, she later went to the police station to lodge a complaint against the complainant for storming her house to threaten her.

The police commander, Superintendent Bernard Yaw Akotoge, rather ordered the arrest of the illegal miner based on the initial case leveled against her.

She was arraigned and remanded one week to reappear on Tuesday 18th October 2022.

The complainant however fears for her life should the suspect be released.

“The chief in this community, DCE are all backing the Galamsey woman, trying their best to set her free but the police commander has refused. The woman is dangerous. My life is in danger if she is set free. She is very wicked in such a way that my life will be in danger,” she lamented.

Starr News Correspondent Kojo Ansah contacted the District Chief Executive for Suaman, Philip Kwabena Boahen, under the pretense that he was brother to the accused miner,MawusiAzumah, that has mobilized some monies to help free her.

The DCE did not show disapproval of such moves but rather said “I wouldn’t want to speak on this issue on phone. But talk to Ajara. She has made headway on the matter on the case.”

Ajara is one of the conspirators. She deals in mining equipment in the Dadiesoaba community.

She allegedly supplies the accused,MawusiAzumah, mining equipment, including changfai machines.

Superintendent of Police Bernard Yaw Akotoge, the Suaman District Police Commander, told Starr News, there hasn’t been any interference in the prosecution of the accused persons.

“The accused is in court. She has been remanded. There has not been any interference in the case.”

Meanwhile, despite the arrest of the Galamsey Queen, MawusiAzumah, her recruiters are still mining illegally in the Bia river and cocoa farms in Kwame Antokrom and its surrounding communities.

Suaman District is one of the districts in the Western North Region where illegal mining is endemic.

A police officer, General Corporal Nuhu Abubakar, on Tuesday, September 27, lost his life after drowning in River Sui, whilst on anti-illegal mining operation duty with other members of the task force. 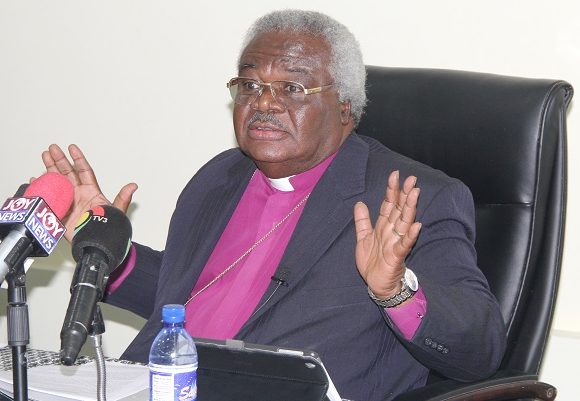 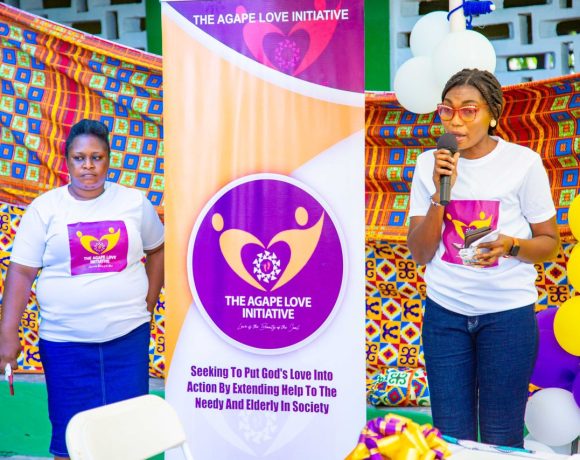 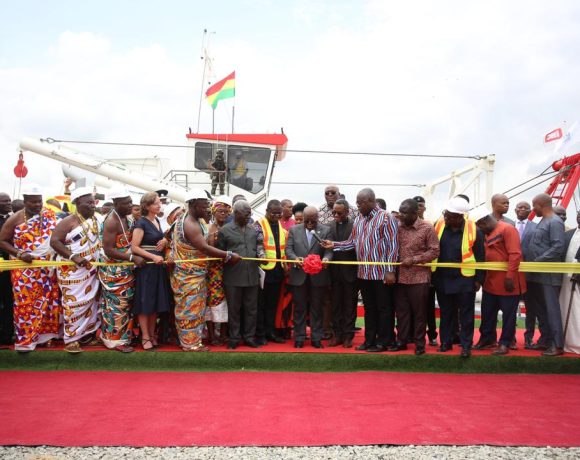