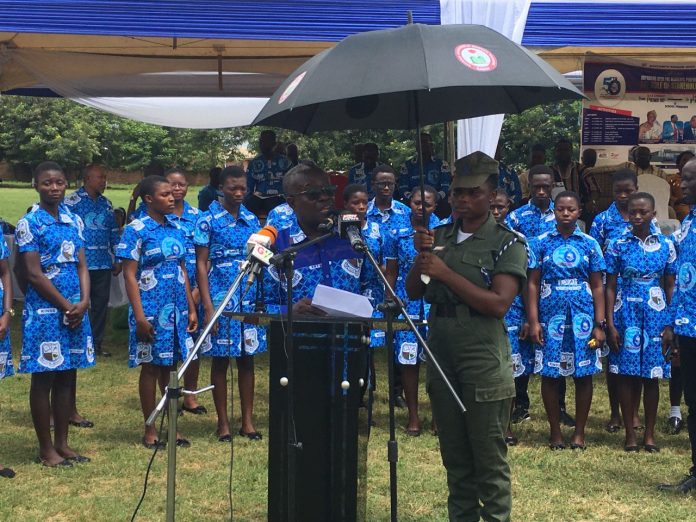 The Director of the Kintampo College of Health and Well-being (CoHK) in the Bono East Region, Dr. Kwabena Opoku-Adusei, has called on Ghanaians to refrain from unnecessary politicization of education in the country.

He said he was unhappy about the admission of students on “protocol basis” saying if not stopped such attitude would adversely impact the nation’s efforts to churn out quality human resources required for development.

Dr. Opoku-Adusei made the call when speaking at the 50th anniversary celebration of the Kintampo Senior High School (KINSS), held at Kintampo in the Kintampo North Municipality of the region.

“Political actors and traditional authorities must stop pressing on educational institutions to admit students who are sometimes unqualified to gain admission because such an attitude is a setback to the growth and development of education,” he said.

Dr. Opoku-Adusei called on traditional authorities to be ready and release lands for government projects to push the development of the region forward.

Mr. Kwasi Adu-Gyan, the Bono East Regional Minister, said the government was committed to improving quality education, hence the implementation of the Free Senior High School programme in the country.

He said under the programme the government was putting up several educational infrastructures to facilitate and increase student enrolments at the SHS levels and advised the students to learn hard to justify the investment the government had made in SHS education in the country so far.

He said that since then it had produced distinguished personalities serving the country in various capacities under successive governments.

“Professor J.Y Sekyi-Baidoo of the University of Education-Winneba, Lawyer Samuel Boakye, the Executive Secretary of the Academy of Arts Sciences and the Reverend Kwaku Frimpong, the Chief Executive Officer of the Frimps Oil-Ghana are all past students,” he said.

Mr. Donyina appealed to GETFUND to facilitate the completion of the 300-bed capacity girls’ dormitory and a dining hall project it was putting up for the school and mentioned that inadequate staff accommodation on campus remained a huge challenge.

He said the school also needs a standard library and an assembly hall.

The headmaster appealed to the general public to come to their aid.

Mr. Donyina lauded the implementation of the FSHS programme which has increased enrollment and improved the infrastructural development of the school. 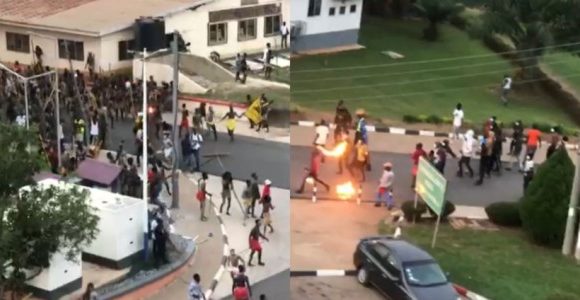 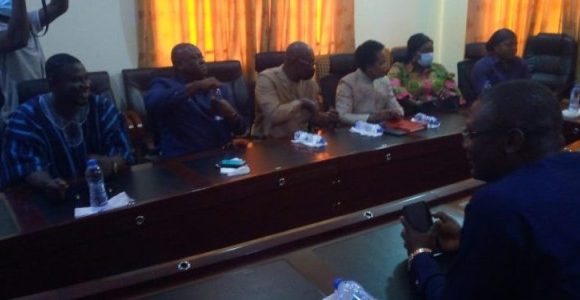 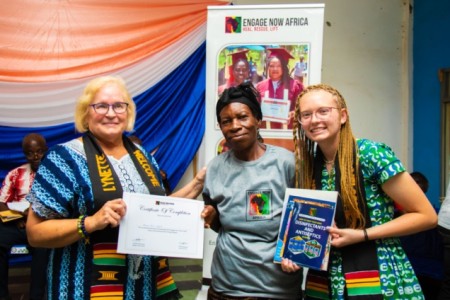