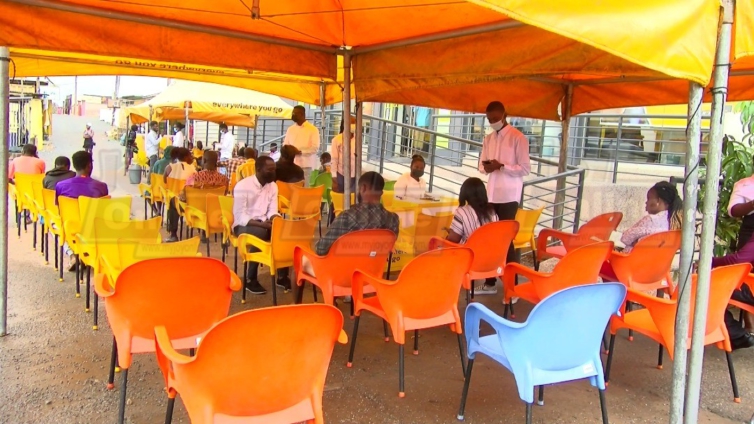 Over 2,000 aggrieved Ghanaians have registered their willingness to sue the National Communications Authority (NCA) and the Ministry of Communications.

This is due to what they describe as a poorly-organised SIM card re-registration exercise, which has been fraught with anomalies and challenges.

Vice President in charge of Strategy at Imani Africa, Selorm Branttie, requested signatures of persons affected by the process who are also interested in being part of the class action lawsuit.

“We are still putting the legal language together and classifying the suit to make sure that whatever we state in our claims would be foolproof and would stand the test of the law court.

“The main thing was to get people who have had some kind of irreparable damage by the actions of the NCA and the Ministry of Communications as well as even the language used to justify these actions,” he told JoyNews.

According to Selorm Branttie, the 2,000 mark is exceptional, considering the fact that this has not been a campaign that had huge publicity.

Meanwhile, the NCA has shot down suggestions by some Ghanaians to increase the number of registration centres to speed up the registration process.

“From where I sit, that has not been contemplated; so, in effect, we are not going to open any multi-centres in the month of September because of the SIM re-registration deadline.

“It has never come up in any conversation and we do not think that is necessary or prudent to do at this moment,” Head of Corporate Affairs at NIA, Abudu Abdul Ganiyu, said. 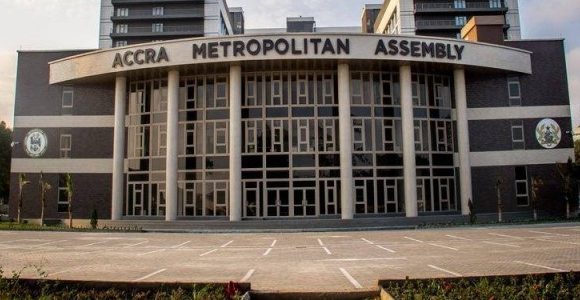 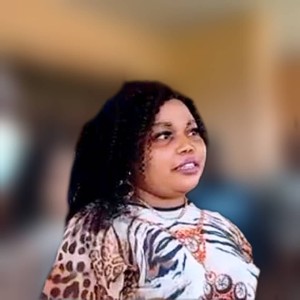 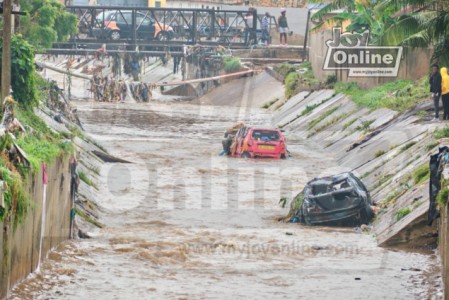