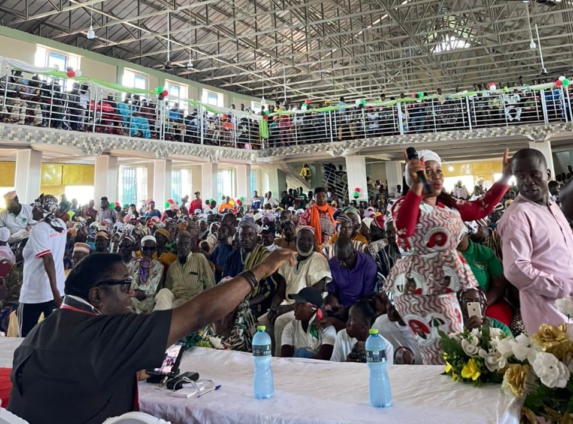 National Democratic Congress (NDC) General Secretary Hopeful, Elvis Afriyie Ankrah has rallied the Youth of the NDC towards a Unity of Purpose Agenda to ensure the party wins the election in 2024 to rescue the Nation.

He charged the atmosphere of the well-attended 6th-anniversary rally of the NDC Youth Network of the National Democratic Congress in Walewale in the North East Region.

Elvis Afriyie Ankrah focussed his presentation at the event on the Role of Youth in Nation building, the historical antecedents of the NDC and the way forward for the party and how they can salvage the country.

Recalling his days as a Student Leader, SRC President at Legon and NUGS Coordinating Secretary, he indicated how time and preparation merged so fast. It is amazing how so quickly as student leaders, himself, Haruna Iddrisu, Baba Jamal and others went on to assume national leadership positions.

He charged the youth to continuously prepare, learn, adapt, be creative and consistently guided by the love of the Country as they would soon be in charge of critical positions in the country before they know it.

The charismatic former Minister of State and Director of Elections of the NDC charged the entire participants to cheers and applause when he carefully traced the history of the PNDC/NDC revealing the landmark achievements in nation-building.

According to him, apart from the era of Dr. Kwame Nkrumah, any other monumental infrastructure and policy have been initiated and implemented by the NDC.

Mr Ankrah added that the Youth should be proud of this rich tradition and be inspired to do more for this country as future leaders.

In his presentation, Elvis Afriyie Ankrah showed the progressive gains the NDC has made in both parliamentary and Presidential polls after 2016.

For instance, the NDC made over a million in additional Presidential votes and increased its parliamentary count to 137. He indicated the party can do more and eventually win the next Presidential elections come 2024. 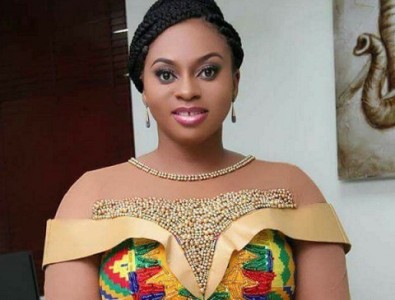 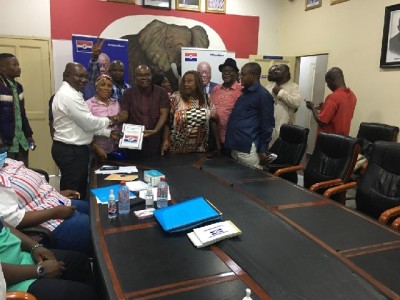 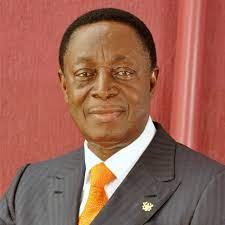