A former Deputy Attorney General has criticised the Economic and Organised Crime Office (EOCO) for its delay in freezing the accounts of the Chief Executive Officer of the defunct Menzgold company.

According to him, the institution should have pursued justice for the customers of the firm.

Mr Kpemka, who was head of a government delegation probing the matter at the time, noted that the impact would have been less had EOCO taken the necessary action in time.

“EOCO should have reacted quickly by freezing such accounts immediately it came to its attention. At the time, we had not mounted any civil action against NAM 1 so EOCO had the power to freeze his accounts.”

On Monday, September 12, aggrieved customers of Menzgold thronged the principal streets of Accra to remind the government of their locked-up monies.

In 2018, Menzgold was asked to suspend its gold trading operations with the public by the Securities and Exchange Commission (SEC).

According to the SEC, Menzgold had been dealing in the purchase and deposit of gold collectibles from the public and issuing contracts with guaranteed returns with clients, without a valid license.

Menzgold has, however, failed to fully pay its customers the value of their gold deposits as well as their entire investments.

Some aggrieved customers have, since, staged protests to demand the payment of their locked-up cash. 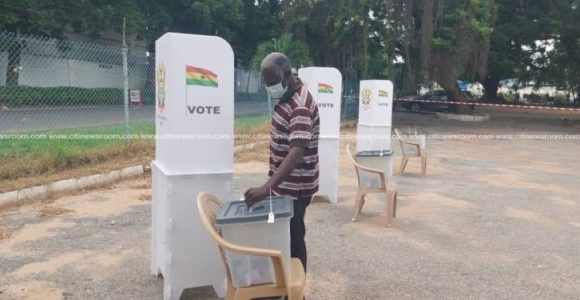 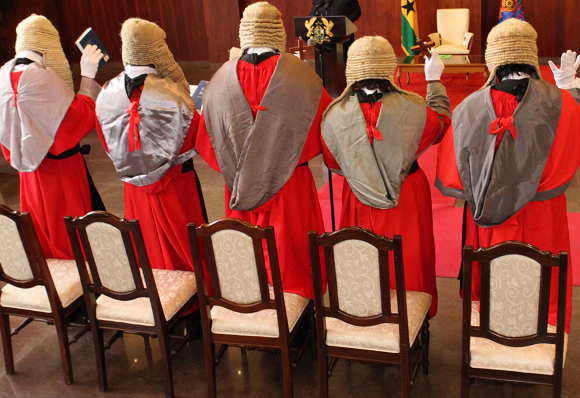 We applied, got the price and paid – Judge defends colleagues over unlawful purchase of cars