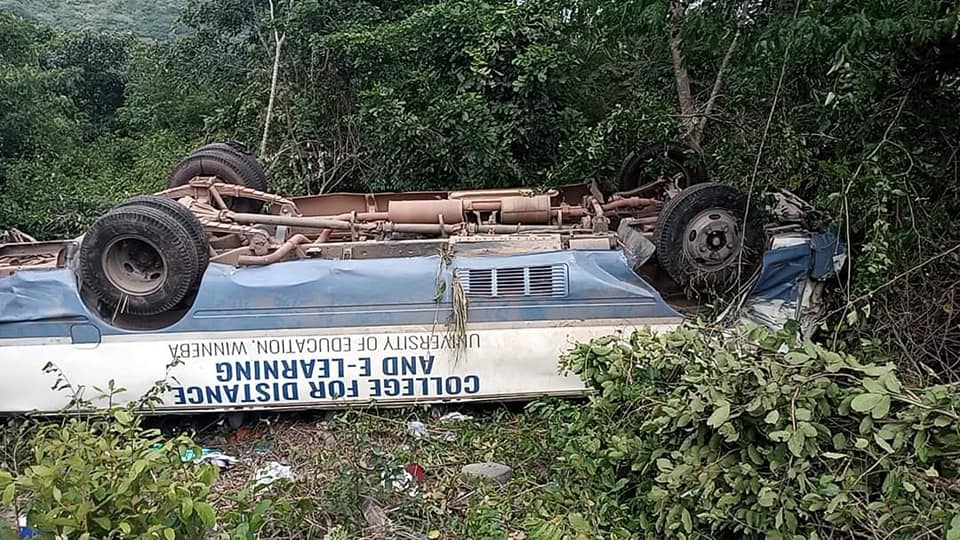 The students and management of the University of Education, Winneba (UEW), in the Central Region, have been thrown into a state of mourning, following the deaths of four persons in an accident at Apirede in the Eastern Region.

Some of the students, who spoke to Adom News, expressed their shock after the news broke.

The accident, which occurred last Friday, claimed the lives of a lecturer and three female students of the institution, while several others were injured.

The victims are of the university’s Early Grade and Childhood Development who were on their way to an excursion at Mountain Afadjato in the Volta Region.

The injured, according to the Students Representative Council, are at the Eastern Regional Hospital and the Winneba Specialist and Trauma Hospital receiving treatment.

It was gathered that the driver lost control of the vehicle as a result of a brake failure. Police are investigating. 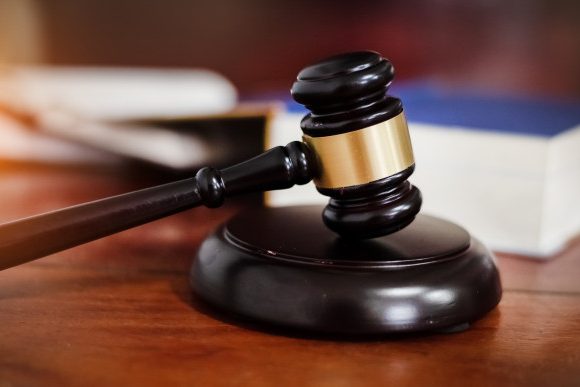 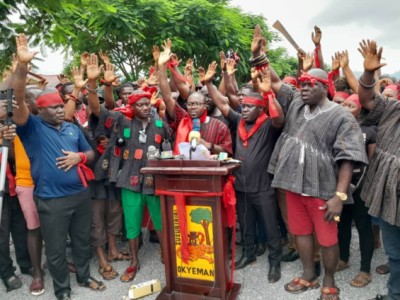 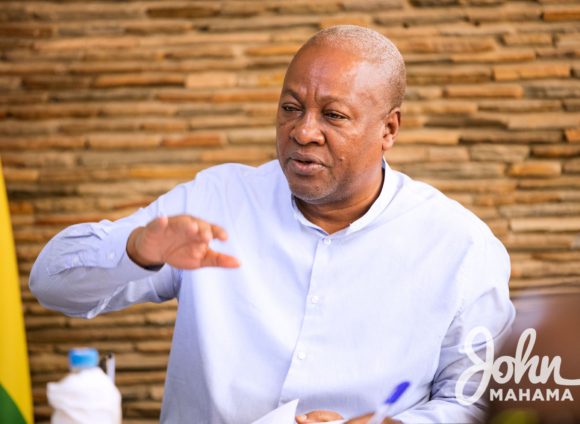