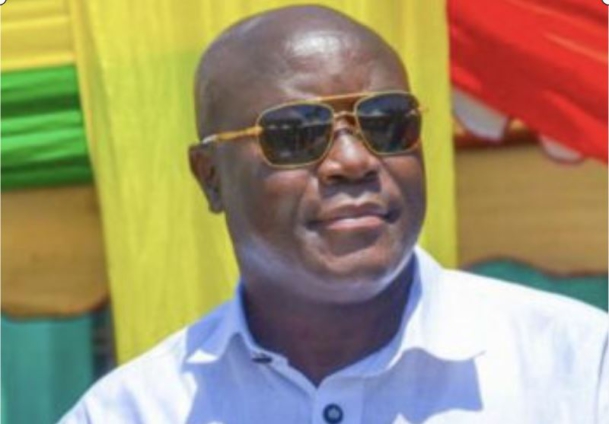 This was contained in a letter signed by the Local Government Minister, Daniel Botwe sighted by JoyNews.

According to the letter, his reinstatement followed a recommendation by the Western Regional Coordinating Council.

“I wish to inform you that H.E the President of the Republic, in response to recommendations by the Western Regional Coordinating Council has given approval for the reinstatement of Mr Abdul Mumin Issah as the Metropolitan Chief Executive for the Sekondi Takoradi Metropolitan Assembly,” portion of the letter said.

President Akufo-Addo ordered Mr Mumin Issah to step aside for investigations to proceed after he allegedly assaulted a Police officer verbally.

The alleged verbal assault occurred after he was arrested for flouting road traffic regulations on Thursday, February 3.

Abdul Mumin Issah was heard threatening the Police officer with a transfer, among other things.

He is also on record to have described the officer as “ugly” and said he would have beaten him to death when the officer challenged him for driving on the shoulders of the road to move past a Police checkpoint.

Mr Abdul Mumin Issah was charged with three counts of Assault of a public officer, offensive conduct conducive to breaches of the peace and disturbing the peace in a public place contrary to Sections 205, 207 and 298, respectively, of the Criminal and Other Offences Act of 1960, Act 29.

He was however granted a ¢100,000 self-recognisance bail with three sureties. 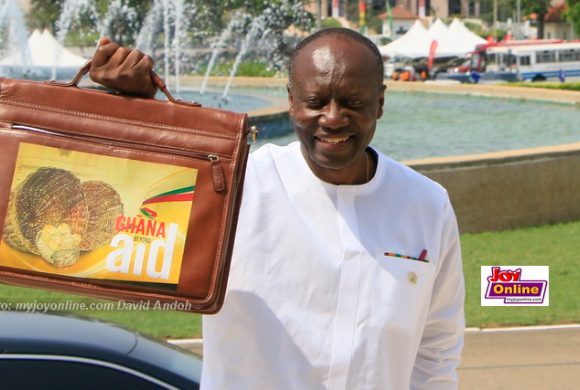 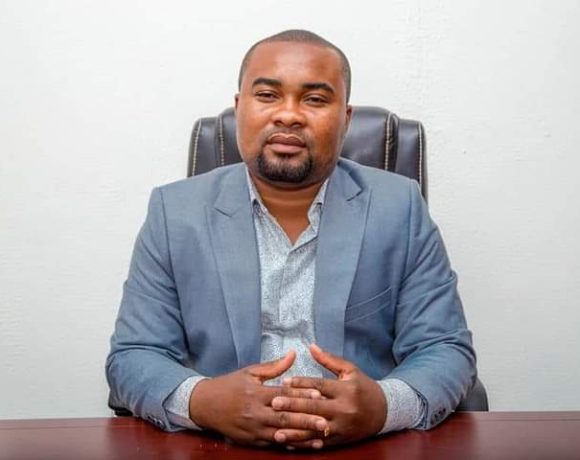