No nurse is a crocodile – Tafo gov’t hospital 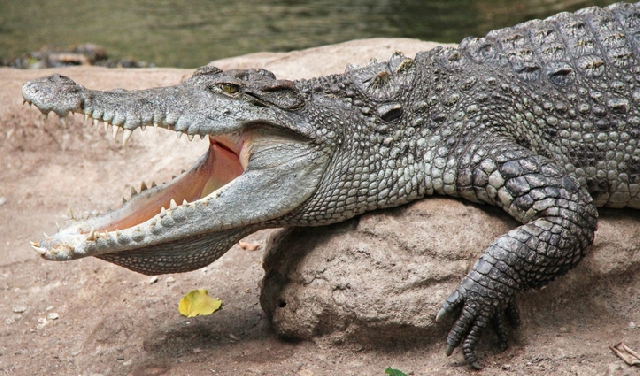 The Tafo Government Hospital in Kumasi, Ashanti Region, has denied claims that a student nurse turned into crocodile at the facility.

It follows rumours that a pregnant staff nurse collapsed after the student nurse transmogrified into the green reptile.

According to reports, the student nurse had been sent by the pregnant nurse to buy her gari and beans.

When she returned from the errand with the food, the pregnant nurse got furious that the student had not followed her orders to buy the beans and ended up raining insults on her.

The student nurse was, however, unhappy about the behaviour of the staff nurse and went into the nurses’ quarters to sit there.

She is alleged to have turned into a crocodile immediately after the pregnant nurse entered that room, causing the latter to collapse.

The staff nurse had to be admitted to the hospital for days after the alleged incident.

Reacting to the reports, however, a statement issued by the facility and signed by its Medical Superintendent, Dr Kwame Agyeman, said: “We wish to inform the general public that the publication is false and no such incident has happened in the hospital.”

It urged the public to treat “the publication with contempt that it deserves.” 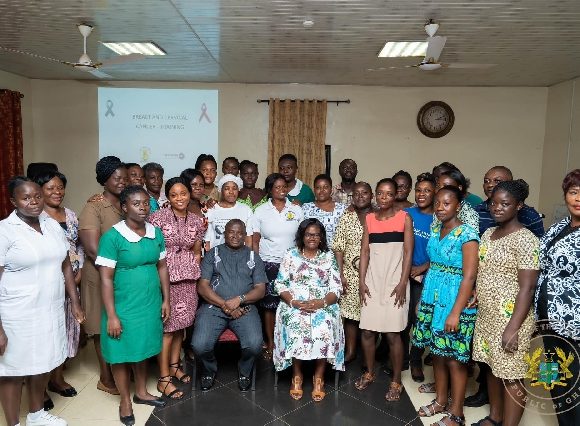 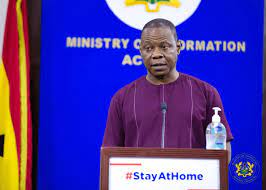