The Greater Accra chapter of the governing New Patriotic Party (NPP) says it has not lost sight of the internal political tensions simmering in the Dome Kwabenya Constituency.

Regional Chairman of the party, Divine OtooAgorhom, believes the continuous absence of the Member of Parliament, Sarah Adwoa Safo from party business is a development that must be handled thoroughly.

“I am not happy with the situation at Dome Kwabenya at all, and I am not hiding it. I drew the President’s attention to the fact that all is not going on well in the constituency”, he said on Face to Face on Citi TV.

The Dome-Kwabenya MP has been the subject of criticism from some of her colleagues for absenting herself from Parliament since the current Parliament started sitting following an extension of her leave which was granted by the President.

Some constituency executives and known NPP members have accused Adwoa Safo of deliberately holding the government hostage with her continuous absence in Parliament at a time when a hung parliament situation requires the presence of every member to speed up government business.

Her absence has heightened calls for her removal as Minister and MP since her actions could affect the party’s chances in the constituency in the next general elections.

But the Regional Chairman of the party, Divine OtooAgorhom, says leadership is still engaging, looking at options that will secure the victory.

“As a political party, we will not sit down and lose that seat. A regional chairman should be able to [resolve the issues] and I have what it takes to do this. We are talking because we can’t just get up and be doing things.”

“The superiors must appreciate the issues on the grounds, and bring their attention to it to ensure that it is addressed. But if it becomes necessary [to remove the incumbent MP], the party will consider that decision and organize itself for it. If we have to expel someone from the party to pave the way, we will do that”, he explained.

Adwoa Safo’s constituents are split over calls for her to be removed from Parliament.

While 47% of residents of the Dome-Kwabenya do not support the recall of the Sarah Adwoa Safo, 44% are in support of such a call.

This is according to Global Info Analytics, which conducts economic and market research, and political risk forecasting. 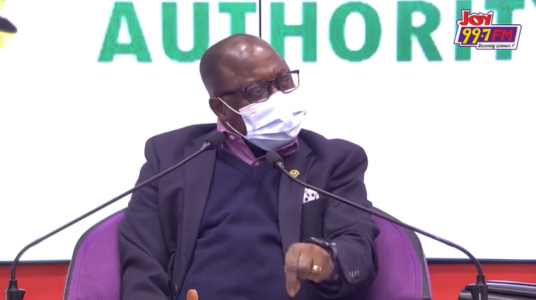 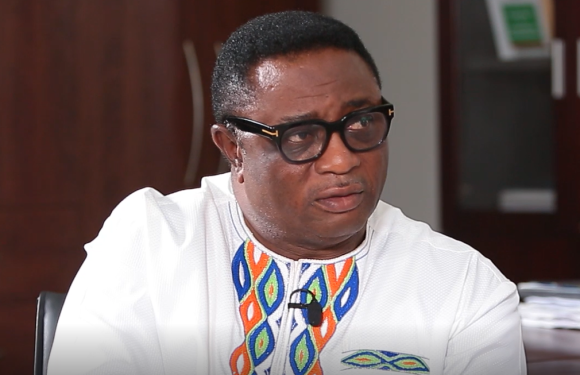