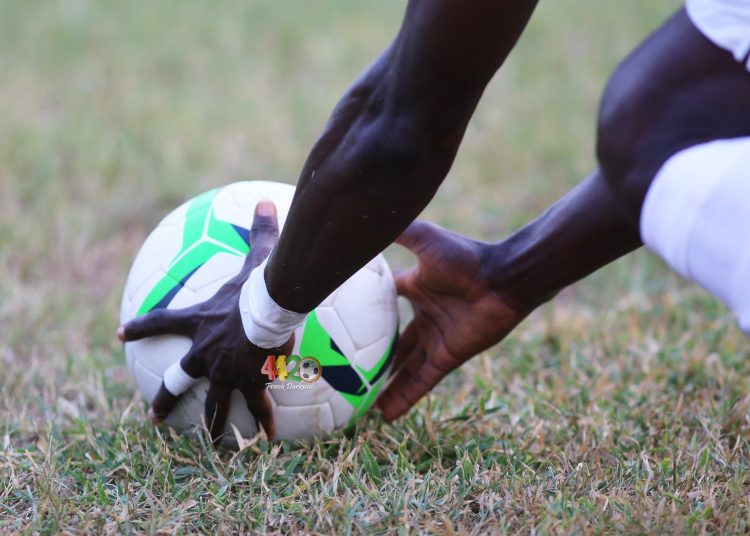 The Ghana Football Association (GFA) has announced that the Ghana Premier League match between Ashantigold and league leaders, Kumasi Asante Kotoko has been postponed indefinitely.

The GFA said in a statement that the decision was taken based on an intelligence report from the Ghana Police Service.

A new date for the Matchday 29 fixture will be announced soon, the FA added.

All eyes were expected to be on the Len Clay stadium later on Thursday following the GFA’s recent decision to demote Ashgold, as well as Division One club Inter Allies, to the Division Two League for match-fixing,

Fourteen players from the Obuasi club were handed bans ranging between 24 and 48 months for their involvement.

The sanctions are expected to take effect from the start of next season. 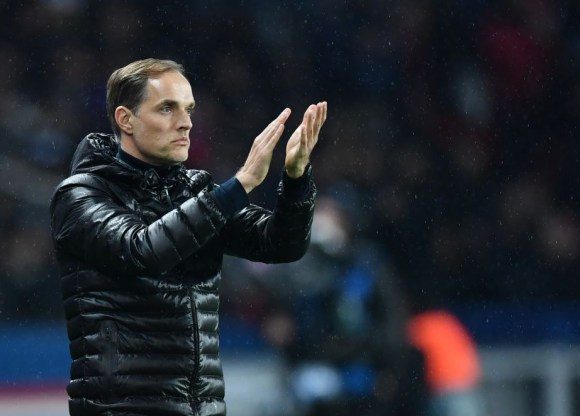