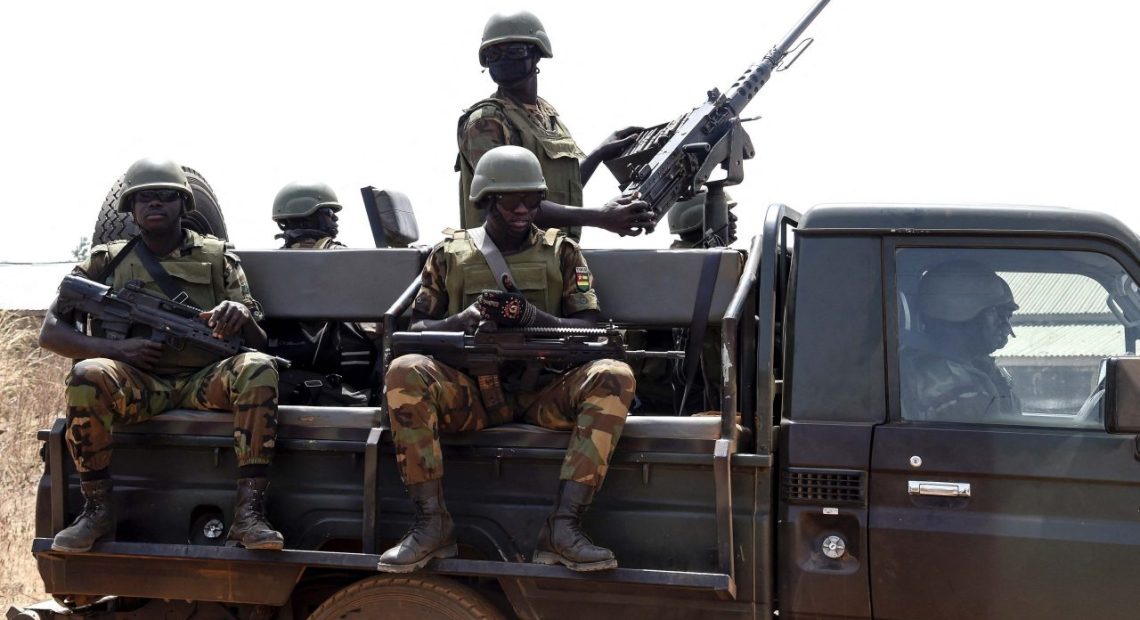 The National Security Ministry is making a passionate appeal to all Ghanaians to be extra vigilant in the face of threats of terrorism.

According to a statement issued by the sector minister, Albert Kan Dapaah, on Tuesday, May 17, recent attacks in neighbouring countries has made Ghana a target of extremist groups.

“The Ministry of National Security will like to draw the attention of the general public to the growing threat of terrorism in our sub-region and urge everyone to be vigilant and extra careful about their personal and community security,” the statement opened.

“Many of our neighbours have unfortunately suffered attacks from the terrorist groups as their activities have spread from the Sahelian region towards the coastal West Africa states.

“Our immediate neighbours, Burkina Faso, La Cote d’Ivoire and Togo have all experienced such attacks and we have to recognise that our country remains a target as the security services work to keep us all safe.”

The Ministry assures of heightened security at public gatherings but “nothing beats the vigilance each of us individuals, taking personal responsibility and looking out for each other”.

“This appeal is being made because there is good reason to believe that the terrorists operating within the region have Ghana as a target and there is need to increase security measures and engage the public to be more careful,” the statement further noted.

This comes after an earlier alert by the Ministry that places of worship – churches and mosques – should be well-guarded as a result of intelligence that these same terrorists are targeting such places.

“We want to reassure the public that the security agencies and all those charged with maintaining the security of the state are working hard to ensure the safety of our country and its people and we count on your continuing support in this endeavour,” 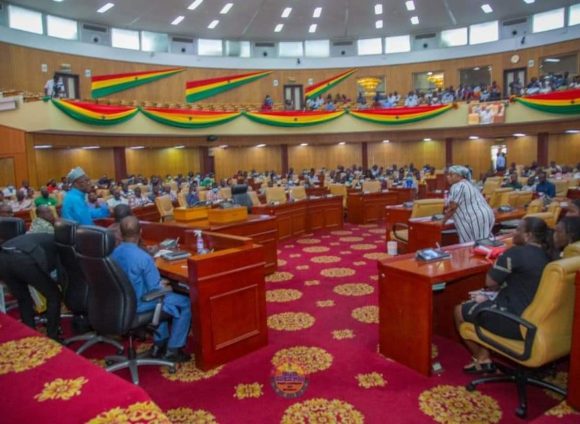 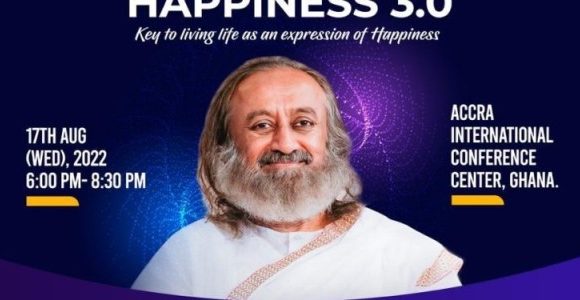