After the initial challenges that disrupted the first few days of the implementation of the electronic transfer levy, over 120,000 customers have so far been reimbursed for wrongful deductions.

Head of Project Management Unit at the Ghana Revenue Authority, Isaac Kobina Amoako, who made this known said, “the data we had for those who had a refund on 1st of May from one particular charging entity was around 120,000 customers whose monies have been refunded for 1st of May. I do not have the statistics for the other charging entities and for the other days that the reversal has been made. We’ve met Mobile Money Association, and we’ve seen that the transfers have stabilized.”

“People are now gaining confidence that when they transact with the vendors, cash is not affected by the e-levy. Cash-out is also not affected by e-levy and with the provision for also online businesses where they are being protected so that when you are purchasing online you don’t have to pay e-levy.”

He spoke to the media on the sidelines of sensitization by the Ghana Revenue Authority for some trade associations in Accra on the E-levy.

After many agitations and protest against the Electronic Transfer levy, it finally took effect on the 1st of May 2022. But it wasn’t without the usual challenges that confront the implementation of a policy, especially in its initial stages.

Some persons were overcharged while others had monies deducted from their accounts even though their transactions were exempted from paying the levy.

Many took to social media to vent their frustration with the situation.

But nearly two weeks into the introduction of the policy, some of these concerns have already been addressed. 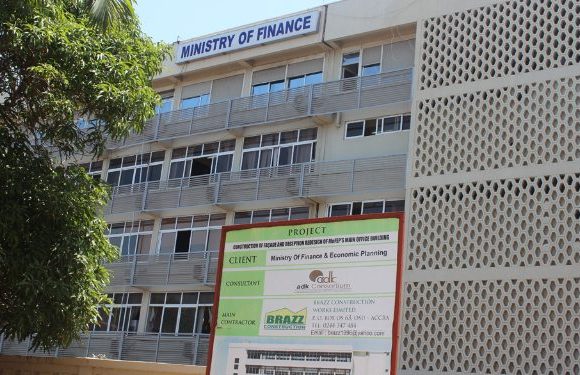 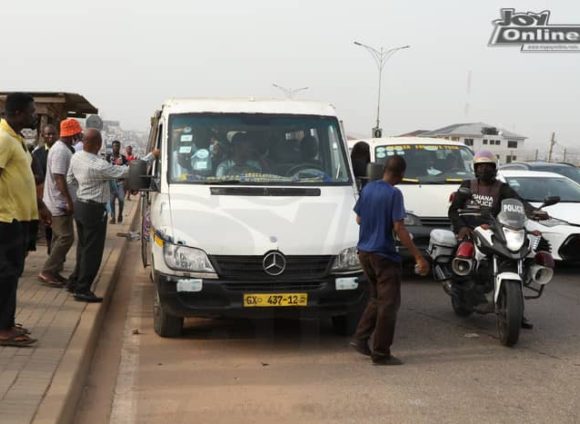 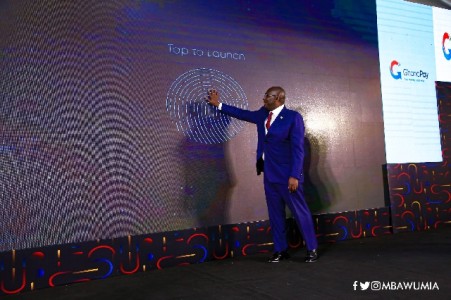