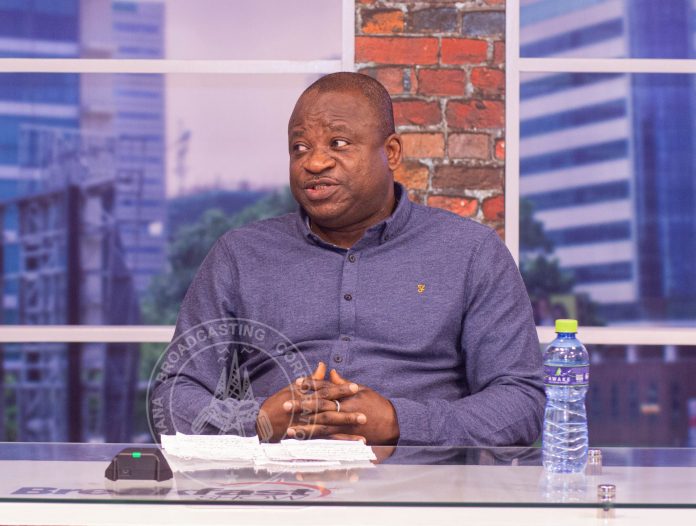 A good sex positively affects brain activity in ways that may impact emotions, sensitivity to pain, and even sleep, according to a scientific data.

According to the expert, who is also the founder and medical director of Nature’s Green Medical Center (NGMC), a good sex supports the function of brain chemistry.

DrEghan explained that during sex, the brain releases oxytocin which heightens arousal and excitement.

He stated that good sex helps boost memory; adding, that it releases a lot of hormones linked to emotions. This usually bodes well to get people in the mood, he said

Dr. Eghan said having sex is associated with improved moods and relaxation.

He however, stated some exceptions:

“Having sex is not just about making babies, because people have sex long before and after they have children;” Dr. Eghan said.

Additionally, in some studies, researchers have found out that benefits of sex goes beyond just orgasm. These studies claim, sex relieves one of stress and lowers one’s risk of some diseases.

A study published in January 2015 in the American journal of Cardiology found that men who had sex twice weekly or more, had less risk of cardiovascular diseases, like stroke or heart attack than those who had sex once a month or less. 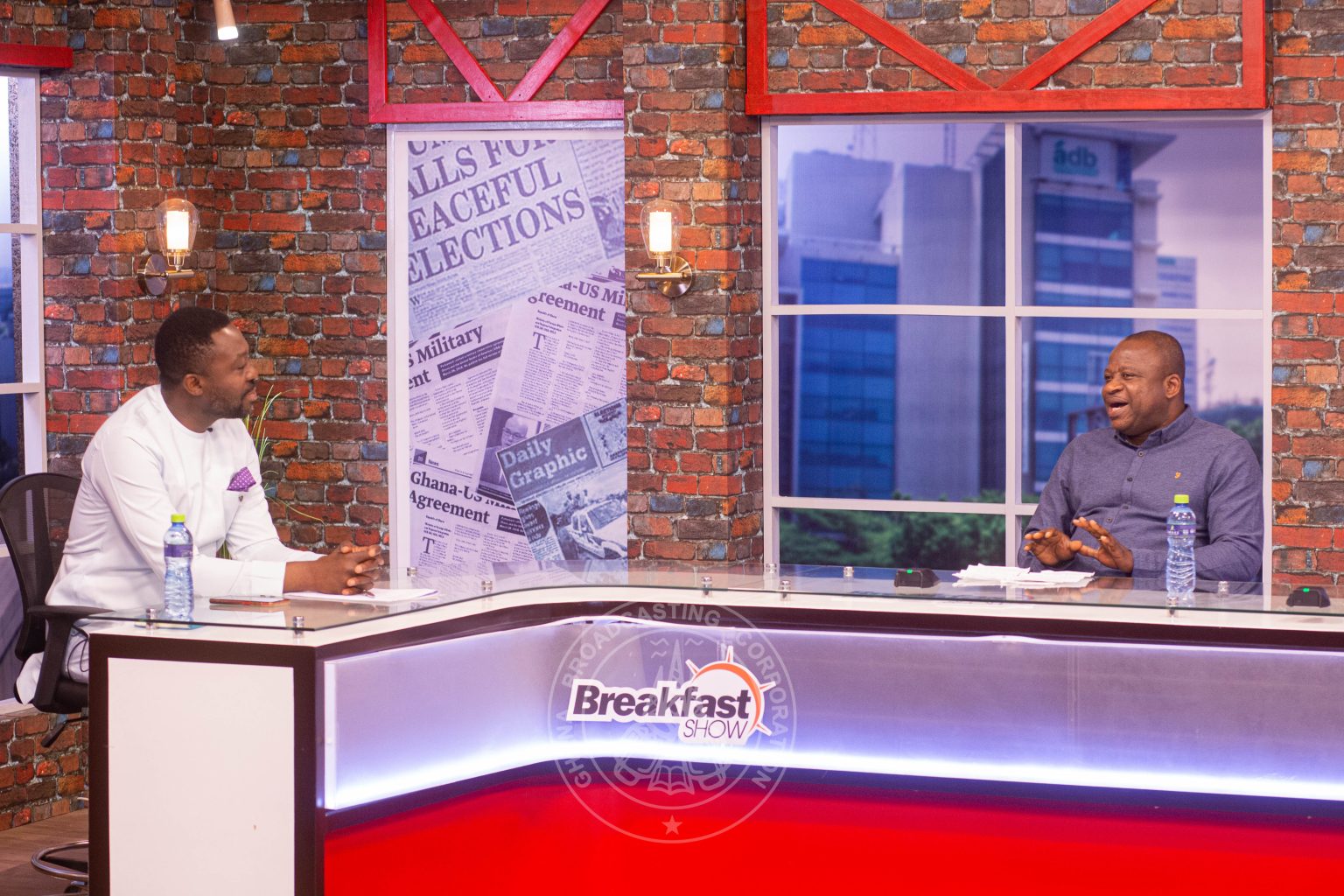 The American Heart Foundation Scientific Statement on Sexual Activity and Cardiovascular Disease also said that having sex is safe for people who can exercise with no heart problems in the range of 3 to 5 metabolic equivalents (METs).

METs are a measure of the energy (calories) expended during an activity.

Meanwhile, in a separate interview with the state broadcaster,DrEghan said sex is a natural thing everyone will love to do and apart from it being enjoyable, when done well, it plays an important role in one’s physical, physiological and mental health.

He said sex is very important to living things, especially human beings, and it actually supports the activity and function of brain chemistry. The brain controls drive to have sex which is called the libido, and both men and women feel the same way, when it comes to sex.

Dr. Eghan said some people have sex just because they think it is part of relationship or marriage; but there is more to it.

Sex serves as a glue that brings couples together, enhances the relationship, helps to express love, satisfaction and helps to fulfill an important need in one’s life.

According to Dr. Eghan, sex is a process and when done properly, it enables one to experience the calmness that comes with it.

“So, if I’m doing it well properly, happily and with someone l love, then chemicals such as oxytocin helps us calm down and have satisfactory sex.

He mentioned that Boys have sex and Men have Lovemaking.

“If you are making love the right way, by the end of the session, you should feel relaxed”.

He said because of the economic hardship and stress in the country, a lot of people have sex to release their stress and to avoid depression.

“Sex becomes like a relief system to some people, when they are stressed; and Psychologically sex supports stress cycle”.

He said most sex Therapists will say, sex twice or thrice a week is good enough and anything beyond it is just too much.

But, I believe that sex is a communication, and too much sex depends on what you see as too much, he argued.

“If you have a partner and she will love to have sex about three to four times a week, that is not too much, but if can only take once a week then that’s too much”; he said.

He added that having sex thrice a week is advisable depending on the agreement of the couples. 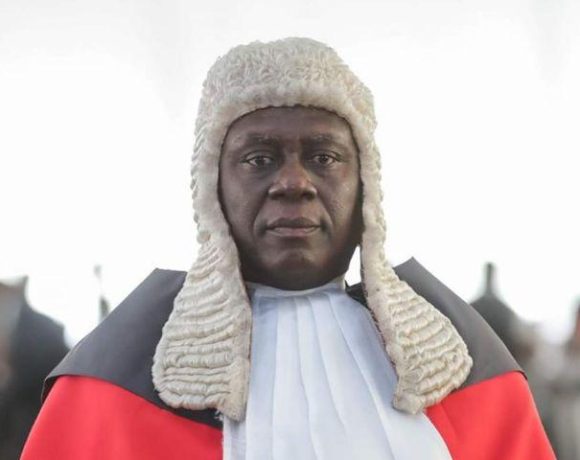 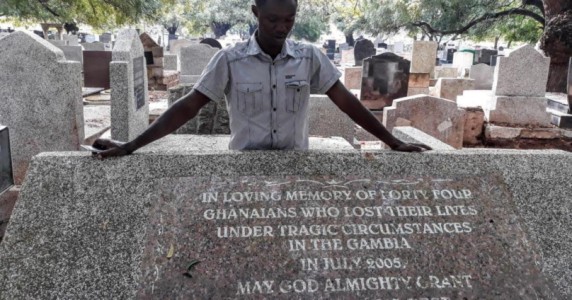 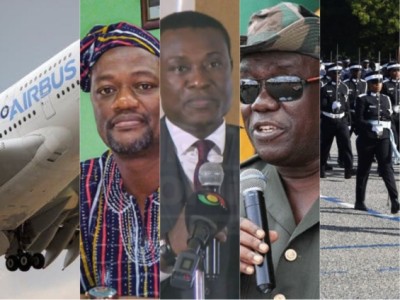