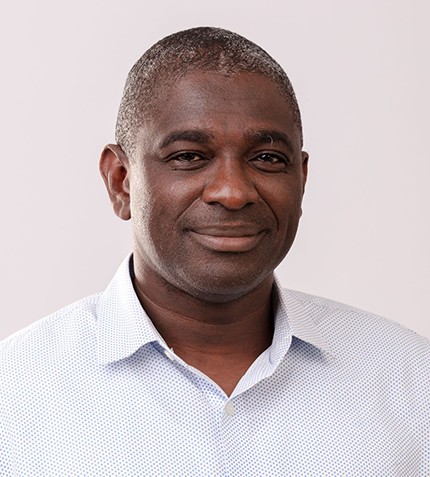 The Chief Executive Officer (CEO) of Genser Energy, Mr. Baffour Asiamah-Adjei, has been marked for serious character assassination after moves to dirty him over his company deal with Ghana National Petroleum Corporation (GNPC) have failed.

There have been massive well-orchestrated plans to fault the private energy company over a deal its secured with the GNPC.

Those pushing the grimy agenda against the deal tried to rope certain huge personalities into their machinations but failed in their movements.

Genser Energy in all these has remained quiet knowing very well that it had not engaged in any bad deal and that one too is making the mischief makers uncomfortable.

Now the Genser Energy boss as a person has been targeted with series of false stories to be churned out against him.

His family ties and other businesses he is running have targeted by those trying hard to find fault with GNPC/Genser deal.

The whole plan is to link Mr. Asiamah-Adjei’s successes within the business community at both the local and international levels to some of his family members who are well-known in Ghana’s political terrain.

Series of meeting between the sponsors and those for the hatchet job have held at different locations in Accra to fashion out when and how to roll out the dirty game plan.

Unfortunately, every single plot against Mr. Asiamah-Adjei has been leaked as some of the hirelings are against what the paymasters want them to do against the businessman.

Genser Energy and other businesses founded by Mr. Asiamah-Adjei are on record not to have engaged in wrongdoings and the GNPC/Genser deal is exception.

The CEO himself is noted for his calm demeanour and apart from his track record in the energy business, keeps to himself and is overly private person.

Business associates of Genser Energy boss could easily attest to his high level of integrity and credibility as he always does things with due diligence. 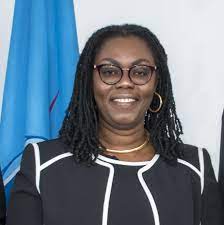 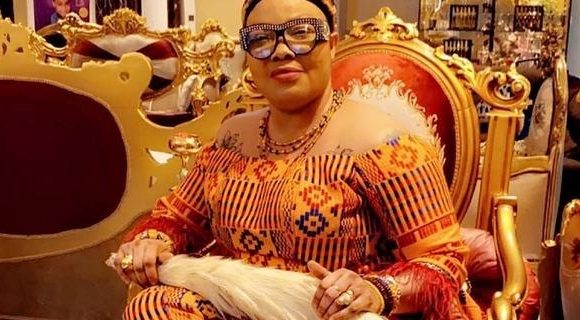 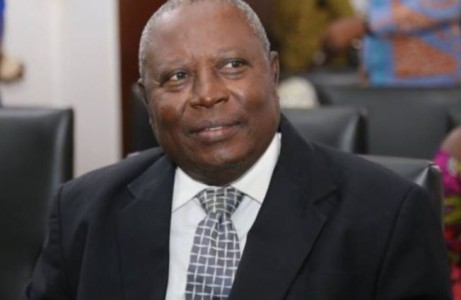