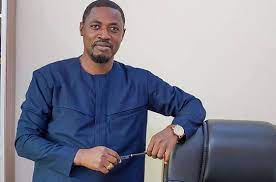 The angry chiefs, in a petition signed by about 16 sub-chiefs and forwarded to President Nana Akufo-Addo, stated that the Regional Minister is complicit in numerous attacks on the life of the traditional leader, including assaults with offensive weapons, reports Starrfm.com.gh.

According to the chiefs, despite the knowledge of the Regional Security outfit on about eight separate attacks on the paramount chief, he [Omanhene] has not received the protection that he requires, neither has there been any clear investigation into the alleged assassination attempts.

“It is hard to believe that the Regional Minister who is an indigene of Aowin and the Head of the Regional Security Council (REGSEC), till date has been silent and unconcerned about the unrest and insecurity in Enchi and Aowin in general. To confirm this, he has not even paid a visit to the palace nor has he even sent a sympathetic message to the Omanhene and the people of Aowin in spite of his numerous visits to Enchi. The chiefs and community leaders, which comprise former MPs and church leaders, are appalled by the actions and inactions of the Regional Minister, especially about his inexplicable silence despite the countless courtesy calls paid on him before and after the tragic incidents,” the petition stated.

It further said, “We are reliably informed that Ellis Famieh Duncan, Mannah Kofi Nzoleh, Nana Kwame Nkansah II (a.k.a Louis Yamoah), Bernard Amoaka Mussey, Acquay Nortey and Opayin Ayepa Bullu who are the kingpins and the prime perpetrators of these incidents have been invited by the Regional Police Command, Sefwi Wiawso and granted bail after their statements have been taken on that same day.

“All these matters were engineered by the Regional Minister, Hon. Richard Ebbah Obeng. On May 2022, we did a follow-up about the matter of the stolen funds from the Aowin Traditional Council’s bank account undertaken by Nana Kwame Nkansah II, Nana Kojo Sekantia II and others, including an injunction on the Aowin Traditional Council. We were, however, invited to the Regional Police Command and were told that the Regional Minister had intervened and wanted to settle the disputes among Nananom. Since then, no efforts have been made to deal with this matter.”

As a result, the traditional leaders said, “We also appeal to you, Mr. President, to investigate the inactive and odd behaviour of the Western North Regional Minister, Hon. Richard Ebbah Obeng. We see him as a Regional Minister who does not see Aowin as part of his jurisdiction and therefore does not work in the interest, development and peace of the Aowin Municipality,” they stated. 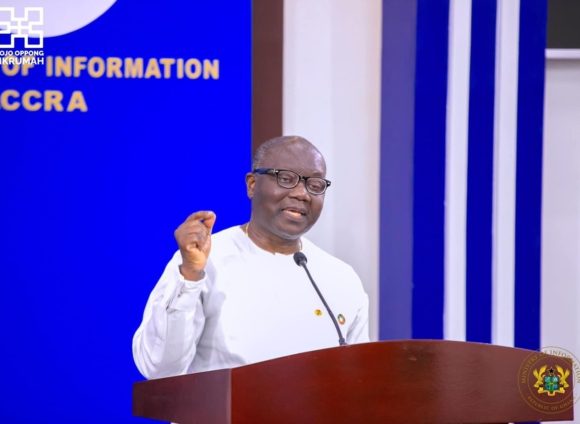 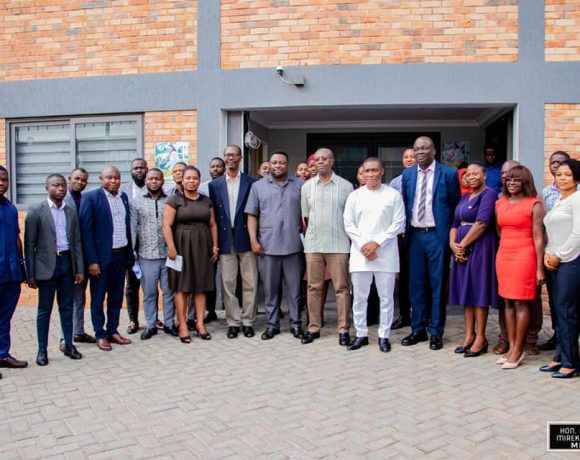