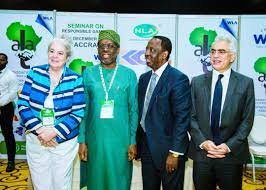 The KGL Group, a Ghanaian-owned group of companies with interests in technology innovation, Fin-tech, logistics, property development, gaming and commerce title, sponsored the just-ended African Lottery Authority conference, held in Accra, Ghana from the 7th to the 10th of December, 2022.

Speaking at the conference on the theme, “Responsible Gaming,” Alex Dadey, Executive Chairman of the KGL Group, who also serves as Board Chairman of the Ghana Investment Promotion Centre (GIPC), highlighted the need for effective collaboration among partner African countries as a key driver of development.

“Ladies and Gentlemen, effective collaboration among partner members of ALA will help enhance idea sharing in all aspects of our lottery operations. This will prove beneficial, not only in implementing responsible gaming practices, but in achieving our collective developmental goals as African nations,” he stated.

He used the growth trajectory of the KGL Group as a clear example of what can be achieved with effective collaboration between Public and Private sector organizations.

He further stated, “Ladies and Gentlemen, permit me to use the growth trajectory of the KGL Group in the digitalization of the lottery sector as evidence of the significant progress the NLA has made. KGL Group, through its subsidiary, KGL Technology Limited, is currently the largest partner to the National Lottery Authority, having played a significant role in turning around the fortunes of the Authority through digitalization.”

“At no cost to the authority, and government, KGL Group financed and built the only world Class ISO certified platform infrastructure and technology in use today, and through some of the most innovative marketing campaigns ever seen on our shores. KGL Group is now one of the largest contributors to the common fund and one of the largest taxpayers, all significant contributions to the Ghanaian economy. Most important of all, our collaboration has managed to change the negative perception of lottery in this part of the world, and has even brought into focus new players, women and the youth, who hitherto had never played lottery before.”

He again highlighted the importance of giving back to the communities and nations KGL operates in through the KGL Foundation as vital to the growth trajectory of the KGL Group of companies, saying “Corporate responsibility is a bedrock of the KGL Group’s operations.”

“The KGL Foundation reflects the commitment of the Group to providing sustainable social intervention programmes in the fields of health and sports, entrepreneurship and Youth Empowerment, culture and arts in Ghana. Indeed, the foundation’s aim is to make a lasting difference, bring hope, joy and, most importantly, leave everything we touch better than it used to be.”

KGL Foundation’s footprint in Ghana’s communities is well documented. Led by CEO Elliot Dadey, the foundation has been instrumental in driving the needed change under their areas of operations. In healthcare, they have partnered with the Kokrokoo foundation in providing incubators for hospitals in rural areas.

The foundation has again partnered with the Rebecca Akufo-Addo foundation in building a 54-bed hostel to house children undergoing treatment for cancer and their parents or guardians, located at the Korle Bu Teaching Hospital in Accra.

Significant funds have also been allocated to Juvenile sports in support of youth football, and organizations, like Achievers and DUNK, all youth-based initiatives, have all benefited from the foundation’s support. In the field of education, over 50 educational scholarships have been awarded to bright but needy students across the country.

The A.A. Dadey Memorial Hall, located in Okuapeman Senior High School, where refurbishment was done, as well as the University of Ghana’s Skill Up Bootcamp, have both been beneficiaries of the KGL Foundation’s relentless drive to create lasting impact.

KGL Technology Limited, having successfully digitalized lottery in Ghana, has since expanded its operations into the Nigerian and Ivory Coast markets, in its goal of digitalizing lottery across the African landscape.

Mr. Alex Dadey lauded the Directors-General of Nigeria and Ivory Coast, Mr. Lanre Gbajabiamila and Mr. Dramane Coulibaly, respectively, for being gracious hosts and predicted a bright future for the KGL Group of Companies.

He hailed the partnership between KGL Group and the National Lottery Authority as a game changer and predicted a great future for the NLA and for the KGL Group as they expand their network into Africa. 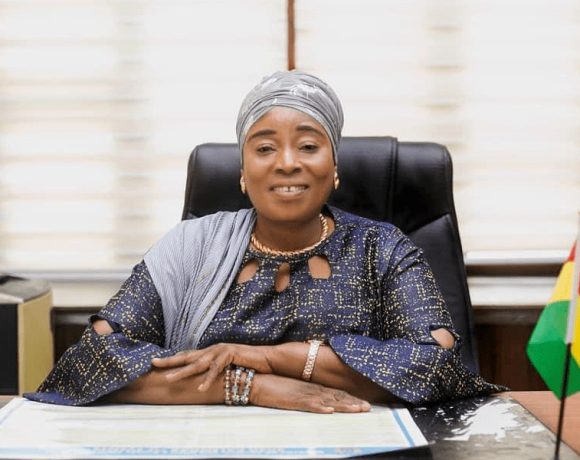 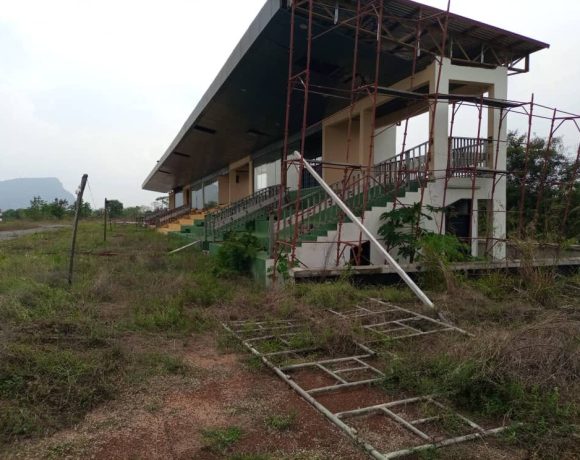 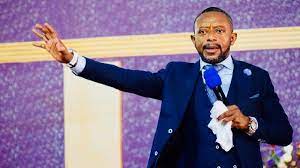