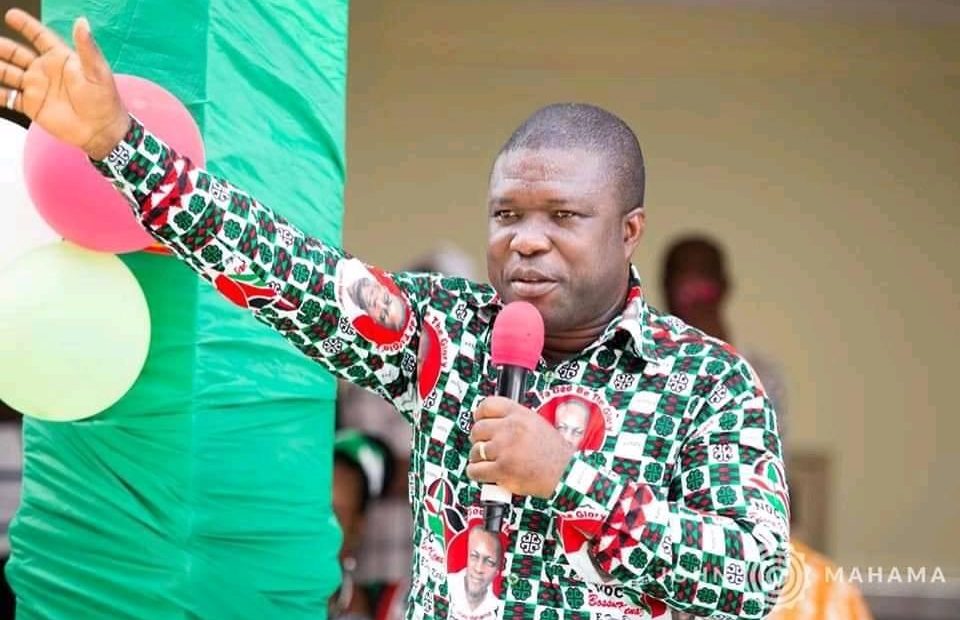 Delegates of the opposition National Democratic Congress (NDC) in the Volta Region are set to reward hard-work by voting selfless leaders as regional executives of the party for the next four years, as they head to the polls tomorrow.

For many, it is time to choose honest and humble leaders who will not betray the cause of the party for personal or business gains, but who would champion the interest of the grassroots and rally the rank and file to secure victory for the party in the 2024 general elections.

Of the aspirants vying for the various positions, one individual whose candidature is getting massive support and goodwill from the delegates and, thus, likely to retain his position due to his hard-work is the incumbent Regional Secretary, James Gunu.

Mr. Gunu, a former District Chief Executive (DCE) for Akatsi North, is described by many as “very affable” and a true grassroots politician who relates with everyone, both old and young, regardless of one’s status within and outside political spheres.

The Anchor gathered that, since his election as Regional Secretary in 2018, he has maintained a cordial relation with the rank and file that made him easily accessible and visible at almost every event during his first four-year term in office.

From official party events to attending funerals of comrades, marriage and naming ceremonies, demonstrations and social events, among others, he was conspicuous, in an exceptional way, just to make the presence of the party to be felt on the ground.

Though the regional chief scribe is facing opposition from two others, namely Mr. Gladstone Stanley and Mr. Albert Laurent Sakabutu, for the Secretary slot, his versatile leadership style, coupled with his personal relationship, puts him ahead, with some constituents in the region already calling for his re-election.

The onetime president of the Tertiary Education Institutions Network (TEIN) at the then Takoradi Polytechnic is said to have worked selflessly and peacefully with other regional executives during his four-year tenure at the Regional Secretariat, without having any issue with anyone.

Many believe his re-election for a second term is non-negotiable for a man they revere and hold in high esteem for his contributions to the party, considering the manner he conducted and endeared himself to the rank and file.

He is said to be a strong ally of the party’s founder, Flt-Lt. Jerry John Rawlings, whom he takes as one of his political godfathers and mentors. Interestingly, the day of the regional election, November 12, coincides exactly two years with the date the former President died.

Mr. Gunu, who is the number three on the ballot paper, believes his spot is a sign of victory and represents the three arms of Government – Executive, Legislature and Judiciary.

He told The Anchor in a brief interview that, “a vote for James Gunu is a vote for placing party interest above individuals’ interest.”

According to him, “A vote for Hon. James Gunu is a vote for a decentralised socio-political administration that motivates, rewards hard-work and empowers the constituencies and branches in particular and the grassroots in general for the desired political results.”

He said, “A vote for Hon. James Gunu is a vote for a research/data based strategic campaign that brings the desired results come 2024 and beyond, a vote for pursuing a sustainable development agenda/goal for the Volta Region in the next NDC administration and a vote for rendering efficient and robust full-time political administration with honesty and humility.”

“A vote for Hon. James Gunu is a vote for maintaining party visibility across the region to bridge the gap between party leadership and the grassroots, a vote for more rigorous membership drive that brings desired outcome in an election and a vote for regular stakeholder engagement going into the 2024 general elections and beyond.”

“A vote for Hon. James Gunu is a vote for orientation/training of party executives to prevent role conflicts and guarantee party unity and cohesion, proposing to NEC, the amalgamation of party membership dues payment and welfare schemes with a clear sharing formula to make dues payment attractive and beneficial to party members.”

Five aspirants, including a female, are in the race for the vice chairmanship slot of the party.

For the Deputy Treasurer, Abdul Hakeem Balogun, Wonder Nditsi, Madam Evelyn Gaglozu and Madam Eleizabeth Edem Tsekpodoe are racing for the title, and Siki Abibu, the incumbent Regional Organizer, is facing off with Chester Ben Ati for the post.

The Communication Officer slot is between Mr. Agbleze Kafui and Benedictus Amedume.

The Zongo Caucus position is being contested for by Mr. Iddrisu Mubarak, Alhaji Bello Misbaw and Hajia Hawa Tahiru. 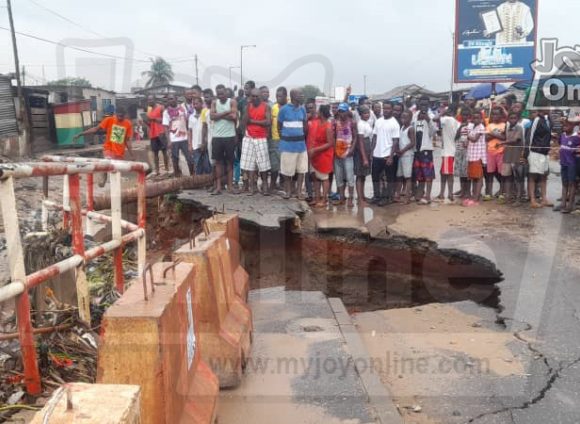 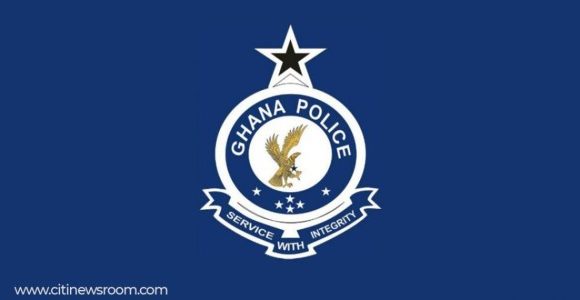 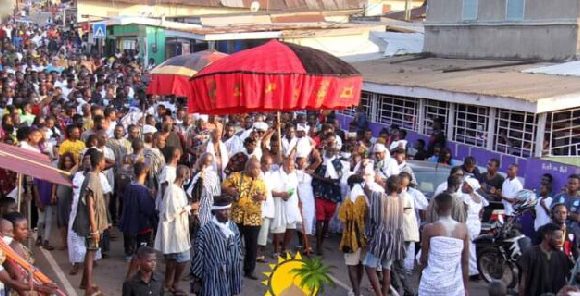