NLC appeals to striking teachers to suspend strike; invites them to meeting The Commission has again invited government representatives and leaders of the striking pre-tertiary teachers for a hearing today, Wednesday, November 9, 2022, at 10 am.

According to the invitation sighted by gbcghanaonline.com, the NLC has also advised the striking teachers to suspend the strike.

The invitation was after the Ministry of Employment and Labour Relations sought the Commission’s intervention in the strike, which is in protest of the appointment of Dr. Eric Nkansah as the Director-General of the Ghana Education Service.

Speaking to the issue in an interview with the media, the Deputy Minister for Employment and Labour Relations, Mr. Bright Wereko Brobby expressed optimism following the involvement of the NLC.

“I am very hopeful that God willing, tomorrow morning when we meet, the two of us will jaw jaw, and then they will go back to the classrooms so that six million children will not just be out of class,” Mr. Wereko Brobby hinted.

Three Teacher Unions have embarked on a sit-down strike since November 4, 2022.

The Unions have been engaging with the government since the strike began, but the meetings have been inconclusive.

The Deputy Minister for Employment and Labour Relations is of high hopes that the involvement of the NLC will yield the uttermost results. 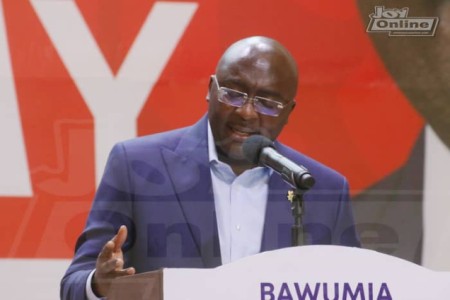 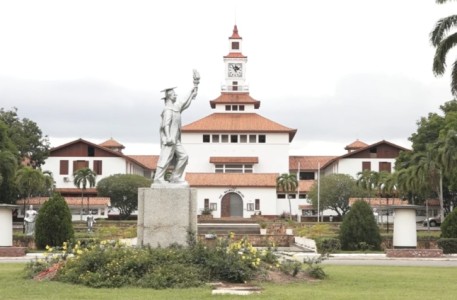