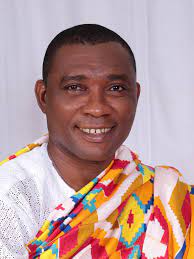 The Accra-based Joy FM radio, one of the media subsidiaries of the Multimedia Group, has rendered an apology to the Deputy Minister of Lands and Natural Resources and the Western Regional Minister, following what was apparently a smear campaign against them recently.

The two, George Mireku Duker and Kwabena Okyere Darko-Mensah, were accused of being involved in illegal mining, popularly called ‘galamsey,’ by self-styled chief, Nana Nyowah Panyin IV, of the Dompim-Pepesa traditional area in the Western Region. 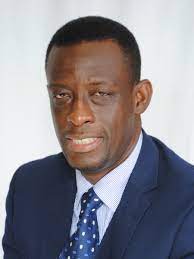 But in an apology statement issued by a Senior Editor of Joy FM, Francis Fiifi Koomson, on October 17, 2022, on behalf of Management, Joy FM said, “We once again dissociate Joy FM and Myjoyonline.com from the same, retract and apologize, sincerely to Messrs. Kwabena Okyere Darko-Mensah and George Mireku Duker.”

The apology letter further said that, it regrets that the said interview, which Nana Panyin IV was unable to provide evidence to back his claims, was later published in a form of story on another outlet belonging to the organization.

Mr. Koomson said the two politicians have denied the allegation leveled against them by Nana Panyin IV.

“It is regretted that this encounter was soon published on www.myjoyonline.com. This was later taken down and disciplinary proceedings commenced to avoid a recurrence,” he explained.

It would be recalled that the discredited chief reportedly made the vile allegation against the two government appointees on the Accra-based radio station earlier this month, without backing his claim with any evidence.

The allegation, which became the topic for public discussions and seemingly caused public disaffection against the Deputy Lands and Natural Resources Minister, forced him to take legal action against his accusers to clear his name, amid demanding Gh₵10million as damages.

The self-styled chief, also known as Nathaniel Dekyi, was dragged to an Accra High Court, together with Joy FM and Accra FM, operated by the Class Media Group, as the other two defendants in the suit.

The defamatory suit filed on Monday October 17, this year, by the deputy minister’s lawyer, Oheneba Asusi-Poku, also asked that the court declares that the alleged publications of the defendants against the plaintiff are defamatory.

The plaintiff, in his claims, also asked for, “An order for interim and perpetual injunction restraining the Defendants, their agents, assigns, workmen, privies, allies, friends, servants, associates and any other person (s), however described or whosoever claims through them from sharing, spreading, disseminating transmitting, parting with or in any other way or manner the offensive and defamatory publication and other media platforms and a further order compelling the Defendants to remove the said video from its page.”

The writ also asked for an order directed at the defendants to render an unreserved apology for the said statements seven times in the Daily Graphic, and on the same platform the said defamatory statements were published.

But the station, in response,  said, “On Monday 10th October 2022, the Super Morning Show on Joy FM conducted a live phone interview with Nana Nyowah Panyin IV of Dompim-Pepesa in the Western Region about the worrying impact of ‘galamsey’ on the Dompim-Pepesa community as captured in the Joy News documentary ‘Destruction for Gold.’

In the course of the interview, Nana Nyowah mentioned Regional Minister Kwabena Okyere Darko-Mensah and Tarkwa Nsuem MP, George Mireku Duker, as people he knew to be involved in the illegal business.”

It continued, “Host Kojo Yankson promptly demanded proof of the allegation. Our host steered off the allegation and issued a disclaimer when Nana Panyin IV sought to insist he was speaking the truth.

Messrs. Kwabena Okyere Darko-Mensah and George Mireku Duker both deny the allegation and assure their commitment to fighting ‘galamsey.’ 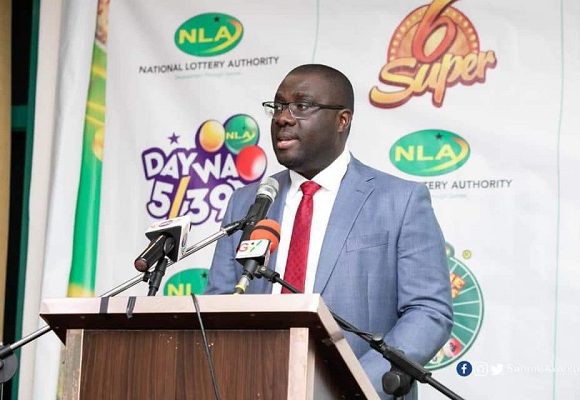 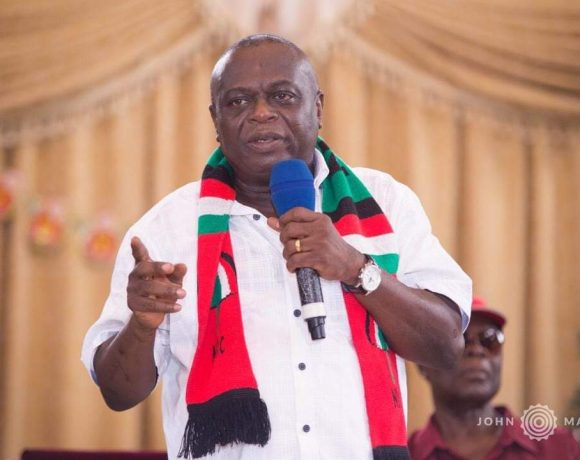 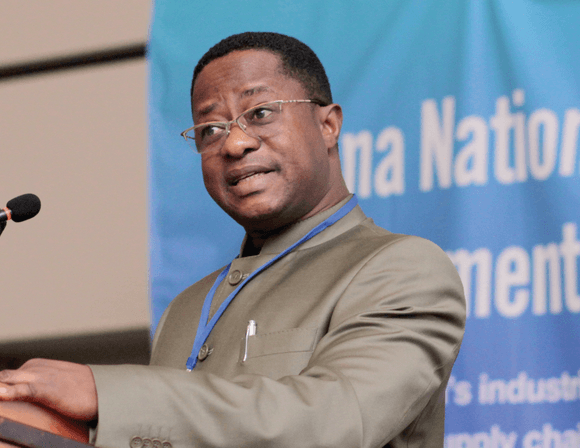