Ghanaian musician Stonebwoy has responded to claims that he took some money from NPP loyalist Gabby Darko. He insists that these are unfounded lies perpetuated to serve diabolical partisan political propaganda.

A user on Twitter under the alias, NDCpidgintweets, shared a photo of Stonebwoy and Gabby Darko sitting in an aeroplane, suggesting that Stonebwoy was in political ties with the renowned lawyer.

“Y’all wondering why most of our celebs no go come talk about how their fans are suffering, right? This is a picture of @stonebwoy and @GabbyDarko in a private jet to Las Vegas. Your man dey cashout from these thieves so he no Dey feel the heat like we.”

Stonebwoy immediately replied to this tweet with one of his own. He accused the tweep behind these allegations of clamouring for power instead of genuinely interested in solving problems.

“You are only shouting but patiently waiting to come to power. Movinya.”

Stonebwoy continued, “Ignorance and lies because of partisan politics. This is a simple photo of an astute lawyer and businessman on a commercial flight. I dare you to prove my cash out. My fans and I face the hardship forever.”

Many celebrities who once supported the current government into power are being forced to speak out. Others like Samin, Yvonne Nelson and Prince David Osei have added their voice to the cries of Ghanaians. 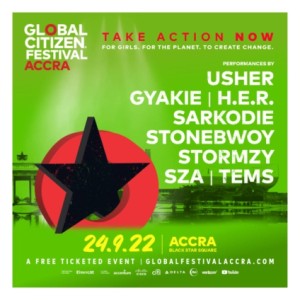 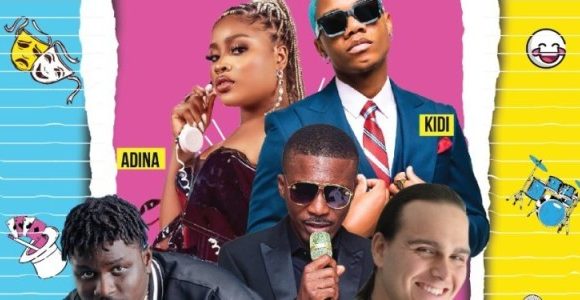