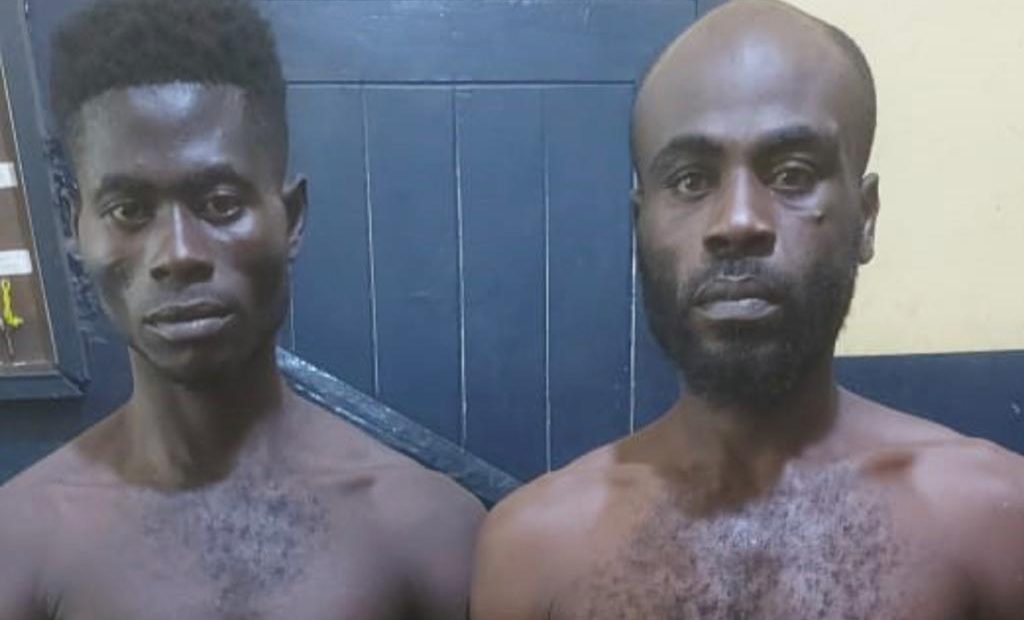 The convicts, Ayodele Jackson and Benjamin Obin, were arrested at Bepoase, near Prestea, in the Western Region.

The two men, who were sentenced last Friday October 7, pleaded guilty to the charges, with the explanation that they were unemployed and hungry, and had only resorted to the galamsey work as a means of surviving.

They told the court that they had only been indulging in the act for about three weeks before their arrest.

The court, presided over by Justice Hathia Ama Manu, thus sentenced them on their own plea. The terms will run concurrently.

Laying out the fact of the case, the prosecutor, Deputy Superintendent of Police (DSP) Juliana Dadzie, told the court that a complaint was made against the accused by two officers of the Minerals Commission.

According to her, the two Minerals Commission staff, Emmanuel Morrison and Bismark Mansoh, on a routine patrol in the Prestea area, spotted the accused, with about 15 others, engaging in illegal mining  with two excavators, a washing plant and a water pumping machine at Bepoase.

Upon seeing the two officers, the miners fled, but the officers managed to apprehend the two expatriates.

They were then handed over to the police, with the pumping machine and one excavator control board.

The presiding judge described the circumstance under which they had entered into the illegal business as “unfortunate,” but stated that, “the country is at a point where our water bodies, especially those of us in the Western Region, have been destroyed due to illegal mining.”

The court thus said that the accused had no excuses to justify destroying the environment.

They were sentenced due to the severity of their offence.

The court ordered that, after serving their sentences, the two men should be deported to Nigeria.

The court also ordered that the excavator, with its control board, and the water pumping machine be confiscated to the state. They will be handed over to the Minerals Commission. 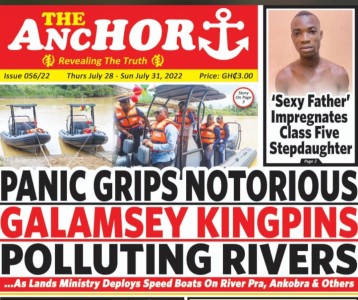 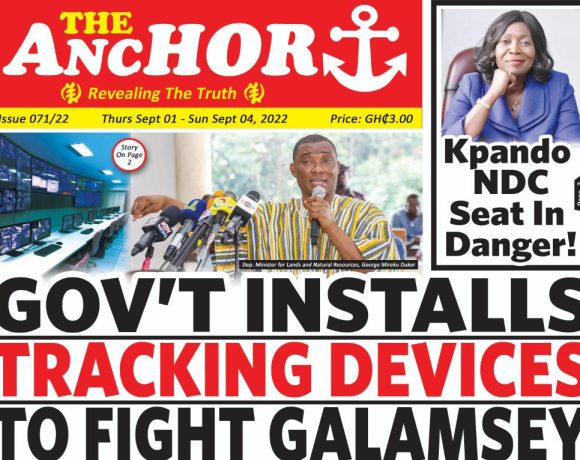 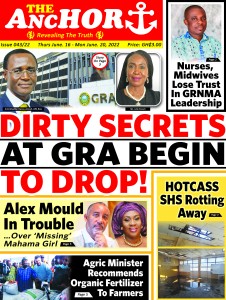