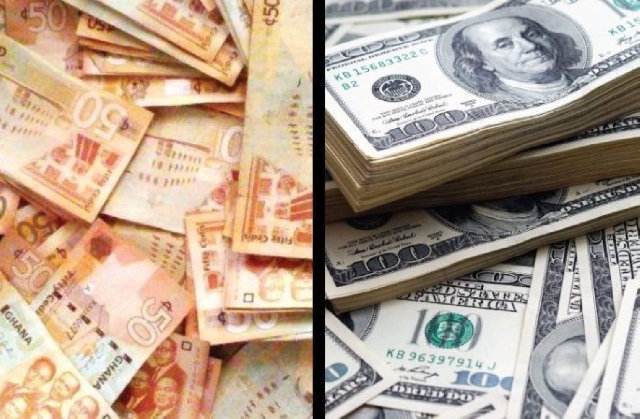 Checks by Joy Business indicate that the demand for the dollar keeps surging, as there is very little dollars in circulation.

Some forex bureau operators who spoke to Joy Business on condition of anonymity said the recent action by the Bank of Ghana has yielded little return.

According to them, there are no dollars in circulation.

But, they hope the inflows from the $1.13 billion cocoa syndicated loan will help improve supply and slow down the rate of depreciation of the currency. The first tranche is expected by the end of this month.

Meanwhile, the cedi is also not faring well against the Pound and Euro.

Analysts say the local unit continues to post heavy losses on the interbank market as unrelenting foreign exchange demand continued to weigh down the cedi against the dollar.

The last Forex Forward by the Bank of Ghana indicated that demand exceeded supply by $75.25 million in the latest auction.

This is compared with the $82.75 million recorded a month ago.

Cedi loses 40% in value to the dollar – Bloomberg

Bloomberg quotation had earlier put the depreciation of the Ghana cedi at 40.05% in value to the US dollar in nine months of 2022.

This ranked it as the second worst-performing currency in the world in the 147th position, according to Bloomberg.

Also, this decline in the local currency against the American currency is the worst in over three decades.

However, the Bank of Ghana said the Ghana cedi depreciated by 37.5% to the US dollar as of the end of September 2022. 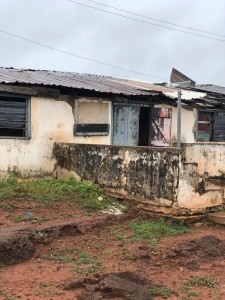 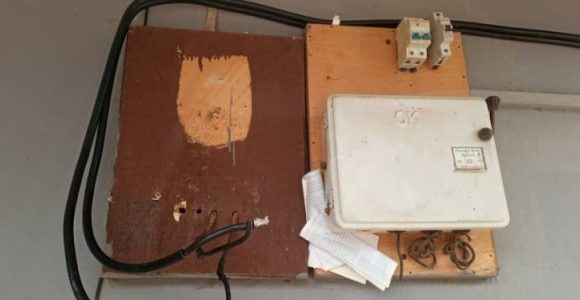 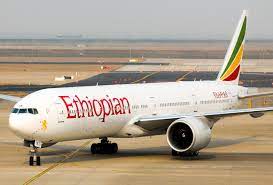