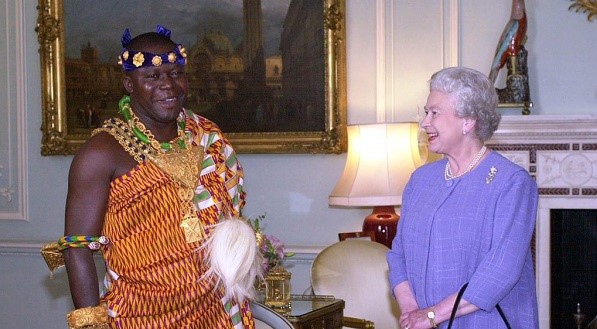 Asantehene, Otumfuo Osei Tutu II, will be unavailable for the funeral of Queen Elizabeth II.

According to reports, the ruler of the Ashanti Kingdom has communicated the development to Buckingham palace.

The queen died on Thursday, September 8, at age 96.

Today, the funeral service will be held at Westminster Abbey before the coffin is taken away for committal and burial at Windsor.

Otumfuo was invited through the Ghana High Commission in the UK and expected to be present for the Queen’s Lying-In-State, the King’s Reception and the State Funeral Services and the Foreign Secretary’s Reception.

He was billed to be present together with his wife, Lady Julia Osei Tutu.

It is unclear what has necessitated Otumfuo’s absence.

However, sources close to the Manhyia Palace say the development has been communicated to King Charles III’s Household and the Foreign, Commonwealth and Development Office. 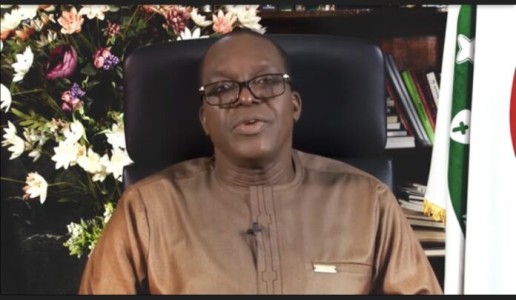 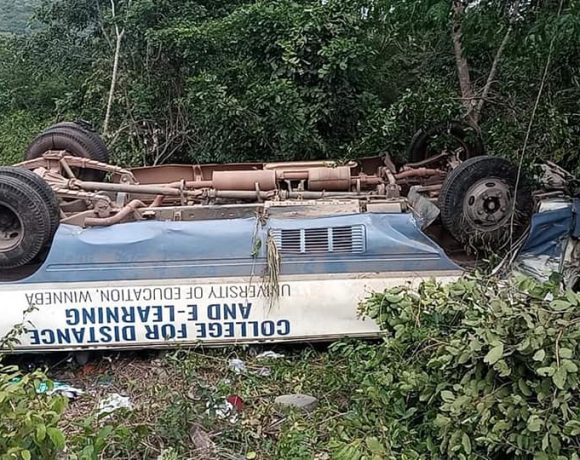 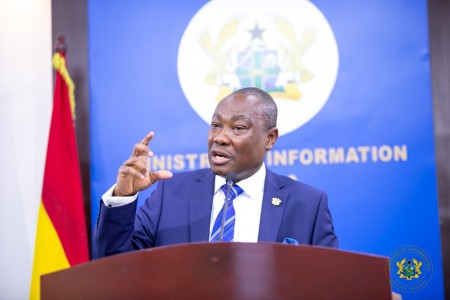 Winneba Ramsar Site Not Given Out For Mining – Minerals Commission