Attorney-General and Minister for Justice has responded to former President John Mahama’s recent critique of the Judiciary.

He described Mr Mahama’s attitude as deplorable and unbecoming of a former Head of State.

Speaking at the Ghana Bar Association’s Annual Conference on Monday, the AG said the nature of Mr Mahama’s comment compelled him to respond.

Mr Dame said he is forced to respond due to the fact he is a lawyer and every lawyer must do same to protect the image of the judiciary.

“I am compelled to comment on same in this address because they border on the security of the state and constitute a deliberate pattern of conduct aimed at undermining the independence of the Judiciary, an arm of government whose autonomy is crucial to its proper functioning.

“Such conduct is clearly deplorable, coming from one who has occupied the highest office of President and aspires again to that office. At this moment, it is important for all to note that I express this sentiment not because I stand in opposition to former President Mahama as a politician.

“My dismay is founded more on the fact that I am a lawyer and every lawyer ought to be concerned about these kinds of views expressed by a political leader in this country!,” he said.

The Former President speaking at a gathering at the NDC’s Lawyers’ Conference on Sunday, August 28, said it will take a new Chief Justice to repair the ‘broken image’ of the Judiciary.

According to him, the current leadership of the Judiciary lacks what it takes to redeem its sunken image, hence the need for a new Chief Justice.

Mr Mahama explained that a perceived independent Judiciary is a vital element in safeguarding the country’s democracy.

The NDC’s 2020 Presidential Candidate however noted that the current Judiciary has become an item of ridicule and mistrust, and therefore the need for a new Chief Justice to restore public confidence in the courts.

“There is, therefore, the urgent need for the Ghanaian Judiciary to work to win the trust and confidence of the citizenry and erase the widely held perception of hostility and political bias in legal proceedings at the highest courts of the land.

“Unfortunately, we have no hope that the current leadership of our Judiciary can lead such a process of change.

“We can only hope, that a new Chief Justice will lead the process to repair the broken image that our Judiciary has acquired over the last few years,” Mahama said.

This critique is what has necessitated a response from the Attorney General. 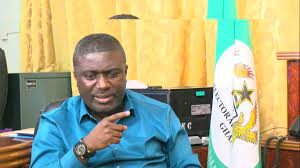 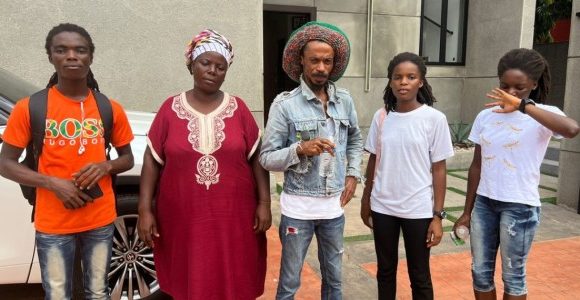