Corruption Seems To Cast Us In Straight Jacket 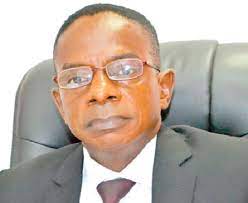 The recent reports released from the offices of the country’s Auditor-General reveal appalling level of how Ghana has sunk so deep; in fact, too deep into a national self-worthlessness and soon could become, if already not, a laughing stock among comity of nations.

The A-G report compiled over year 2021 did paint a gloomy picture, not only about the country’s failure to fight the canker of corruption, but also vividly define how longitude and latitude the social-evil epidemic has, indeed, spread into every facet of Ghanaian society; in it, some 17billion Ghana cedis being declared lost to official thievery.

The resultant uproar over this, however, wasn’t because of the information striking the Ghanaian public unawares as an evil-visitor that pounces from nowhere to get hold of jugulars and esophagus of the life-force of the necks, threatening our kill, but the consistency with which this keep happening, year-in and year-out and rising to discomforting proportion since 2019.

The canker’s wide-spread today covers even the country’s judiciary, with no hesitant to same, let alone a safeguard to moral integrity.

Where The Anchor finds things difficult to understand is that, this morally-humiliating A-G report coming at the time Ghana is on her knees, back-hand-in-palm, reluctantly but earnestly begging a process to squeeze some 8billion to 10billion Ghana cedis worth of dollars from the International Monetary Fund (IMF) to keep her ‘sustained’ on economic life-saving oxygen, the nation accepts to countenance a ‘white-colour’ siphoning of real cash in the proximity of 40billion cedis over the short period.

The paper could only hope that without putting a brake on government operational expenditure and also a stop to the wanton dissipation of state cash, the ‘paltry’ amount of 2-3billion dollars being sought from the IMF could only be a drop in an ocean. Because, a person with insatiable taste for consuming a ‘1000’ without a blink will just leak a ‘100’; the IMF are thinkers.

The paper, however, finds this a tragic mistake, on the part of the perpetrators of the economic crime and, unforgivable neglect of duty on the part of those that let the purse ajar to enable and facilitate the loot; because posterity might not accept to be kind to them: We sense this because, these reports are public record and bordering on criminality; and crime, once committed, has not expiry date.

Interestingly the paper noted, is that the corruption favours only few and suffers the majority. If we did not understand what the mental health managers recently told us about the relationship between economic hardship or impoverishment and mental health implication, they are just telling us that where a few criminal bourgeoisies choose to enrich themselves with state loots, at the detriment of the suffering majority, what then happens is that the majority will one day be going mad at them.

It cannot be overemphasized that a mistake repeated over and over again becomes a decision; and official decision to continue flipping ajar the flood-gate for a free-for-all binge in fatal attack on the precious national piggy-bag could turn deadlier to those that fancy it.

The Anchor expresses misgiving and sadness at the current state of the blue-black finance and economic rape of the country; and instead of protecting and harnessing its graciousness bestowed on us by providence, as leaders, we seem to be turning blind-eye to the rot; and the situation continues to threaten national security.

We are elected as leader to try and proactively nip threatening imbalances in their buds before they degenerate into boils and deadly eruption one day; do we invite the Armageddon upon ourselves, recalcitrantly?

This paper is not oblivious to Ghanaian political history and it’s checkered; we are wont to recall that when Ghana was perceived to have sunk into similar depth, in fact, even far less, in the 1970s than the ignominy we are perceiving today, the later heaved attempt at the process of righting the wrong had to exude anarchical emotions.

It is also true that when some people of today are not too young to witness the June 4, 1979 uprising, most of us committing similar crime against the state of Ghana, were not born or were wee-weeing in buttock-cloth – in absence of modern ‘pampers’; others must be the lucky ones who succeeded running away from imminent punishment, but ‘live to fight another day’.

The inferno of the time, as chaotic as it was, ended up consuming some eight leaders of the country, including three heads of state; others had been jailed for ridiculously 150 years, 80 years, 50 years etc., for nichdemously dipping their hands into national coffers, frivolously, and at vexatious of the poor you and me. Let’s be, at least, students of history, lest corruption casts us in straight-jacket. 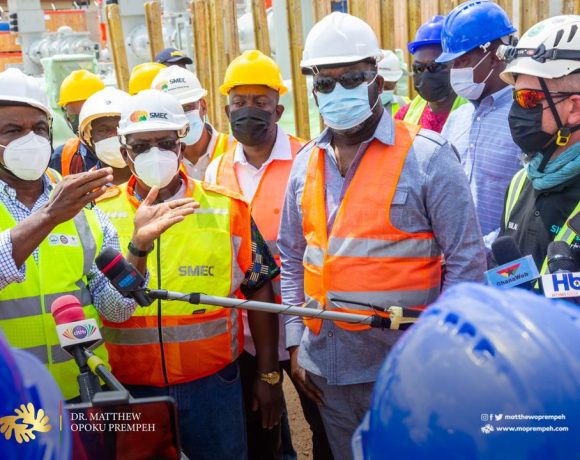 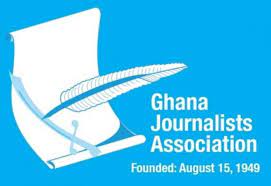 Oops; Napo Was Right On Some Kumasi Journos And Cash For Destructions