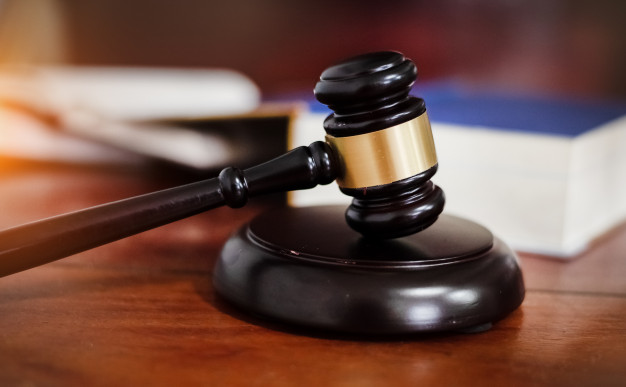 The words of the NPP’s Nana Akomea on Newsfile on the JoyNews Channel. This was on August 2, 2014.

This was a time the NDC’s John Mahama-led government had come under intense pressure to retrieve some ¢51.2 million judgement debt from businessman Alfred Woyome.

A host of other judgment debt payments had equally become the subject of heated public discussions.

It, therefore, came as no surprise that the subject found expression in the NPP’s 2016 Manifesto. Page 134, point f provided as follows;

This was under the broad theme of “Current state of Public Accountability”. The Party promised as follows

“The NPP will fight corruption head-on through preventive, detective, corrective and punitive actions. Our anti-corruption policy will be based on three key pillars: institutional reform, legislative reform, and attitudinal change/public education.”

The NPP has since taken over Government and JoyNews has been tracking the thorny issue of judgment debts.

A Right to Information request was first sent to the Office of the Attorney General and Minister of Justice.

The Office responded that the appropriate place to obtain this information was the Finance Ministry.

A subsequent request was therefore sent to the Finance Ministry where the Information was provided.

The Information reveals that Government has since 2017 paid Judgment debts totalling ¢125 million.

A close comparison of the various years shows that the highest amount paid since the NPP took over government was in 2017 when payments totalled ¢54 million.

A 2021 research published by the Centre for Social Justice shows that this ¢125 million figure compares nowhere near the whopping ¢356.6 million debt paid by the NDC administration in 2010. 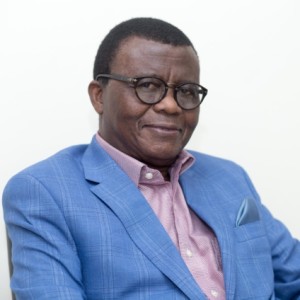 We have created a President who is unresponsive to the needs of the citizens – Prof. Agyeman-Duah 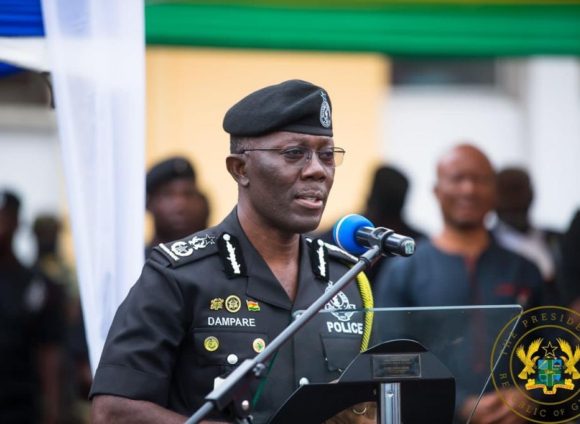 IGP head to Wa over killings of security officers 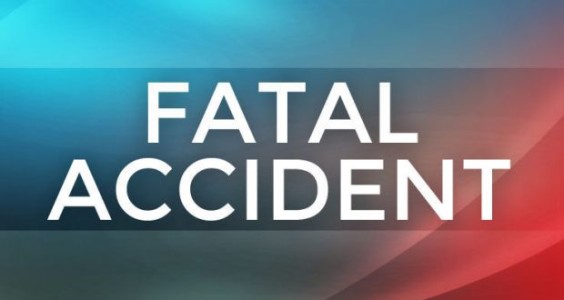