Performance wrap of Ghanaian players abroad over the weekend 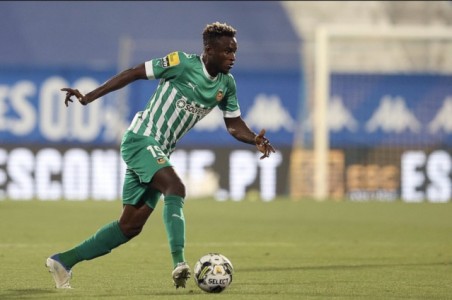 Some Ghanaian players plying their trade abroad turned up big over the weekend for their respective teams in the European leagues.

With the 2022 FIFA World Cup fast approaching, players have stepped up their performances with some grabbing the headlines with impressive performances in Europe.

Here’s a wrap of the performances of some Ghanaian players for their respective teams over the weekend.

Abdul-Aziz Yakubu scored twice and assisted another for Rio Ave in their 3-1 win over Porto in the Portuguese top-flight. The Ghanaian played 71 minutes in the game before he was later replaced by his countryman, Emmanuel Boateng. The win also sees the newly-promoted side pick their first victory in the league this season.

Joseph Paintsil scored his third league goal of the 2022/23 season after netting in Genk’s 4-0 win over Seraing.

Kamal Sowah provided an assist for Club Brugge who earned a 3-1 victory against Sporting Charleroi.

Mohammed Salisu played all minutes available and impressed as Southampton were beaten at home by Manchester United.

Jordan Ayew and Jeffery Schlupp both started for Crystal Palace over the weekend as they threw away a two-goal lead to lose 4-2 against Manchester City.

Joseph Aidoo helped Celta Vigo clinch the first victory of the season as they beat Girona with a 1-0 score away from home.

Clifford Aboagye opened his scoring account in the new season after coming off the bench to score for Queretaro FC against Cruz Azul in the Liga MX Apertura.

Former WAFA midfielder, Augustine Boakye came off the bench to score a brace as Wolfsberger defeated WSG Tirol in the Austrian Bundesliga.

Godsway Donyoh scored his first goal of the season for Neftci Baku in their 2-1 win against Zira in the Azerbaijan league.

Kwabena Owusu also scored for Qarabag in their 4-0 win against Shamakhi.

Braydon Marvin Manu scored for Darmstadt in their 2-2 draw against Heidenheim in the Bundesliga II. 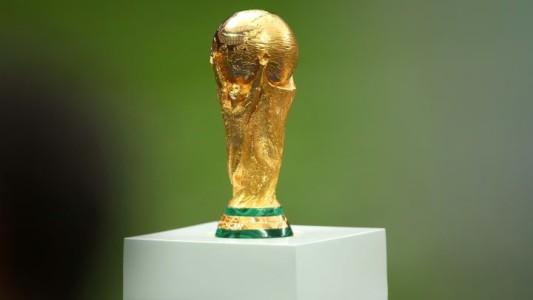