Retract, apologise for maliciously defaming me or I sue you – Bediatuo tells Odike 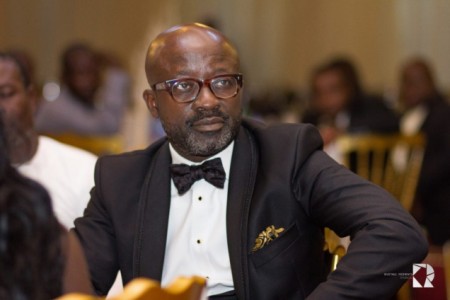 The Executive Secretary to the President is demanding an apology and a retraction from the founder of United Progressive Party founder, Akwasi Addai Odike for allegedly defaming him.

In a letter to Mr. Odike on Wednesday, August 24, Mr Asante’s lawyers insisted that the UPP founder had said he had links to illegal mining in Bosomefreho, a claim they says is untrue.

“We are instructed to inform you [Odike] that the said publication that you put in the public domain is absolutely false.”

“It is instructive to point out to you that you ought to have taken steps to verify the authenticity of the information before publishing same in the public domain,” the letter said.

The letter also added that Mr. Odike’s failure to verify his claims means he intended to reduce Mr. Bediatuo’s reputation.

“Carefully calculated to malign, cause public disaffection, injure the reputation and reduce our client’s reputation in the eyes of right-thinking members of society.”

The lawyers have thus threatened to take legal action against him if he does not retract the claims.

“In view of the aforesaid, we are instructed to demand an immediate retraction and apology for the malicious and defamatory publication within one week upon receipt of this letter.” 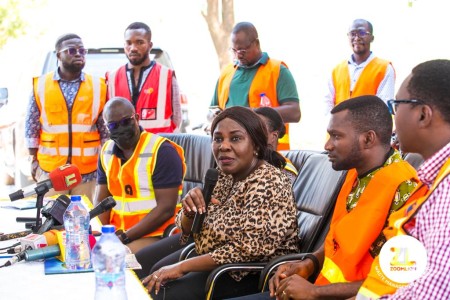 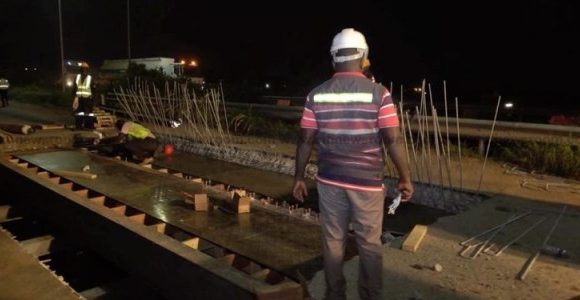 Bear with us; Tema motorway repair works meant to save lives – Roads Ministry 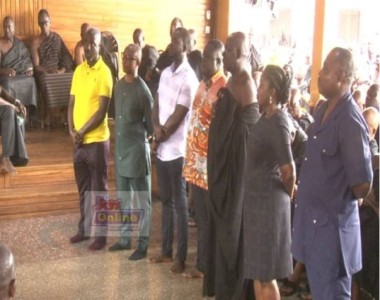