Traders To Close All Shops On Monday Over Cedi Depreciation Members of the Ghana Union of Traders Association (GUTA), say they will close down all their shops on Monday, August 29, 2022, in protest against the persistent depreciation of the Ghana Cedi.

According to them, the rapid fall of the Cedi is having a negative impact on their businesses, hence their decision to stage the protest.

Addressing a press conference yesterday, August 22, 2022, the President of the Association, Dr Joseph Obeng, stressed that, the worsening state of the Cedi has eroded the gains of businesses after the COVID-19 pandemic and the shocks from the Russia-Ukraine war.

He, therefore, called on government to prioritise the trading community, as GUTA prepares to embark on its August 29 protest.

“By the dictates of the trading community, we declare closure of shops in Accra, on Monday, 29th August, 2022, to officially demonstrate these concerns to government”, Dr Obeng said, amidst cheers from other aggrieved members.

The planned protest by GUTA comes in the wake of a recently acute fall in the Cedi, after it was pegged at 10 Cedis to the US dollar.

The development, which came to the fore on Friday, August 19, 2022, was met with a lot of widespread sentiments from the populace.

According to some, the decline in the county’s currency will only deepen the heightened levels of hardship which have already plagued Ghanaians.

GUTA also shares in these sentiments; with the view that if government does not roll out measures to immediately address the fast depreciating Cedi, the situation may become worse.

Government has however, already assured Ghanaians of its willingness to address the prevailing crisis and put the economy on a better footing.

“Today, I measured GHA’s inflation at 80%/yr. Without a currency board, GHA is going down the tubes”, he wrote. 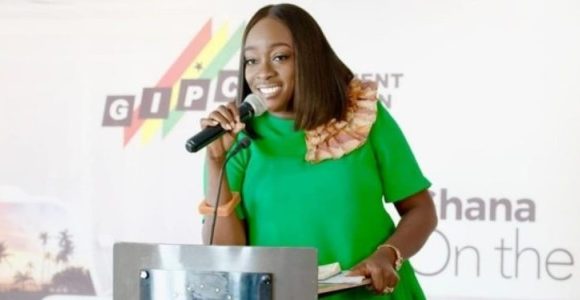 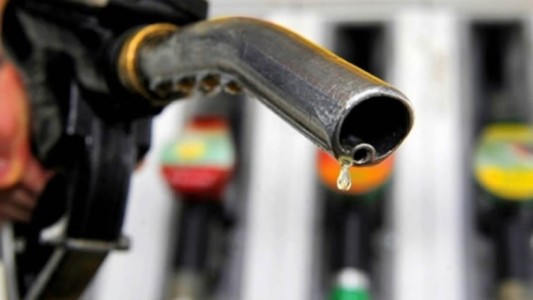 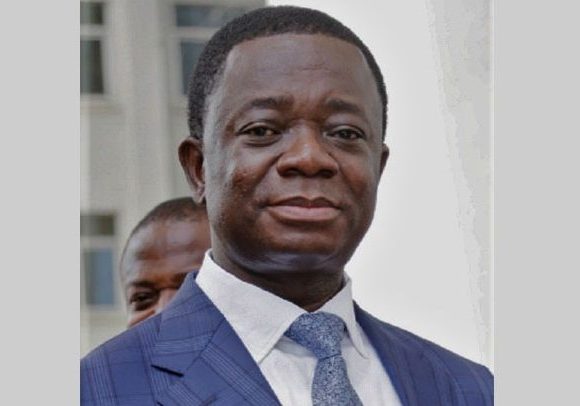 Agongo’s lithovit fertiliser is our ‘messiah’; it gave us more yield, money and made us happy – Cocoa farmer