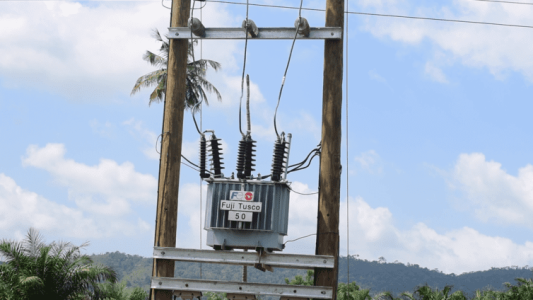 The Electricity Company of Ghana (ECG) has announced its commitment to finding the persons responsible for the destruction of some of its transformers serving the Krobo enclave.

As many as 12 of the Company’s transformers were destroyed by some unknown persons the Yilo and Lower Manya Krobo municipalities were disconnected from the national grid.

But in an interview with JoyNews, the ECG General Manager for Krobo, Chris Apawu says the company will no longer tolerate the destruction of its property.

“What they did is illegal, if you are arrested, you will be prosecuted. And I can promise you that we will be firm now to make sure we prosecute whoever enters our network illegally.

“The innocent have suffered just because of the recklessness of a few,” he said.

According to ECG, some recalcitrant residents tampered with their transformers and reconnected power to their homes after they were disconnected for refusal to accept prepaid meters.

Meanwhile, an agreement has been brokered by the National Security at a meeting, attended by officials of the ECG, and Paramount Chiefs among other stakeholders.

Given that, the power distribution company will this week resume the installation of prepaid meters in the enclave.

The Municipal Chief Executive for Yilo Krobo, Eric Tetteh has encouraged residents to support the exercise. 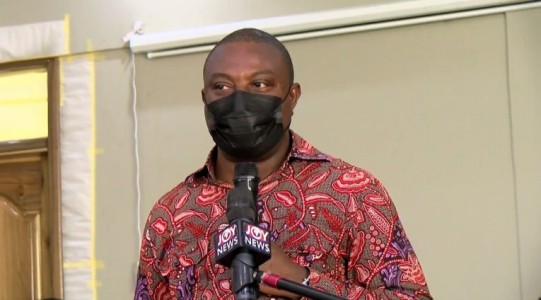 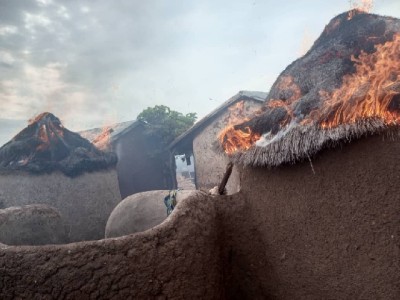