Capital flight is a huge problem affecting the Cedi – Mawutor The Dean, School of Graduate Studies at the University of Professional Studies, Accra (UPSA), Professor John Kwaku Mensah Mawutor has blamed the woes of the Cedi on Capital flight, a situation where assets or money rapidly flow out of a country.

He explained that capital flight is occurring because foreigners are dominating the local industry.

Contributing to a discussion on the fall of the cedi against the major trading currencies especially the Dolla, while speaking on the Key Points on TV3 Saturday August 20, Prof Mawutor said “The main issue is capital flight, your manufacturing sector is dominated by foreigners. Most of the manufacturing companies, count their ownership, the proportion of indigenous owners of the manufacturing firms in this country, they are few. So we don’t have that strict policy to ensure that investment in our country, we are able to retain a large chunk of money in the country.”

He explained that an economy that heavily runs its consumption on external producers will always struggle improving on the strength of its currency.

Prof Mawutor stated that the managers of Ghanaians economy, since 1993, have failed to tackle the fundamental problem affecting the economic which is overreliance on importation.

“If you run an an economy where your consumption depends on external forces, where your industries are controlled by foreigners then the question we beg to ask is, what is our foreign direct investment policy on some of these things.

“If you have an economy where the very thing that you consume, much of them are produced by outsiders and you need a foreign currency to procure them, by so doing there will be so much burden on your currency. Once there is a burden on your currency, it means that it will surely escalate in prices because you don’t buy using cedi.”

Meanwhile, President Nana Addo Dankwa Akufo-Addo has assured that measures are being taken to resolve the fall of the Cedi.

Mr Akufo-Addo noted that prior to the onset of the COVID-19 pandemic, Ghana had one of the fastest growing economies not just in Africa, but across the world.

“However, the ravages of the pandemic, worsened by the effects of Russia’s invasion of Ukraine, have led to spiraling freight charges, rising fuel costs, high food prices, steep inflationary spikes and widespread business failures. I am fully aware that these are very difficult times for us in Ghana, just as they are for most people in the world, cold comfort as that may be,” he said.

One of the ways towards bringing the economy back on track, the President said, is the approach to the International Monetary Fund, which he described as an important step.

“Other steps will be taken, in particular, to deal with the unacceptable depreciation of the cedi. Reining in inflation, by bringing down food prices, is a major preoccupation of the Government, and this season’s emerging, successful harvest will assist us achieve this objective, together with other policies that are being put in place,” Mr Akufo-Addo stated when he delivered an address at the opening of the 12th Biennial and 50th Golden Conference of the Methodist Church of Ghana.

The Bank of Ghana (BoG) in a statement called for calm as it has introduced measures to resolve the fall of the Cedi. The BoG has identified five key reasons for the woes of the local currency.

These are “The strength of the US dollar, Investor reaction to Credit Rating Downgrade, Non-Roll over of Maturing Bonds, The sharp rise in crude oil prices and impact on the Oil Bill, Loss of External Financing.”

The measures introduced to resolve these, according to the BoG, are the “Gold Purchase Program to increase foreign exchange reserves; Special Foreign Exchange Auction for the Bulk Distribution Company’s (BDCs) to help with the importation of petroleum products; Bank of Ghana is entering into a cooperation agreement with the mining companies to provide BOG with the opportunity to buy gold as when it becomes available.

“The Bank of Ghana is supporting the banking sector with foreign currency liquidity to help meet the demand for external payments. The recently approved USD750,000,000 Afriexim loan facility by Parliament, once disbursed, will boost the foreign exchange position of the country and help restore confidence.

“The Cocoa Loan is expected in the last quarter of the year. This facility will also help provide more foreign currency to help address the cedi depreciation. In the short term, we expect that when the IMF programme is finalized, it will also go a long way to help restore confidence in the economy and drive portfolio flows.” 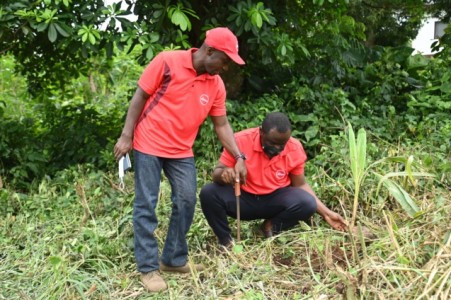 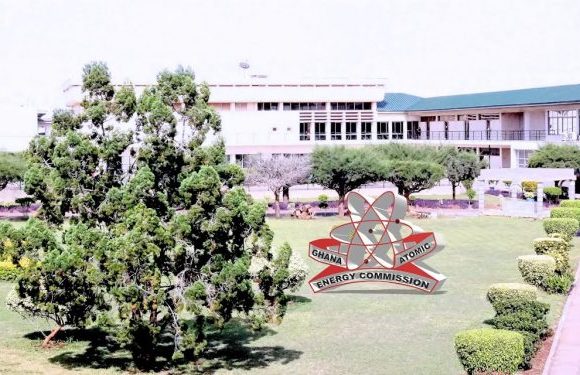 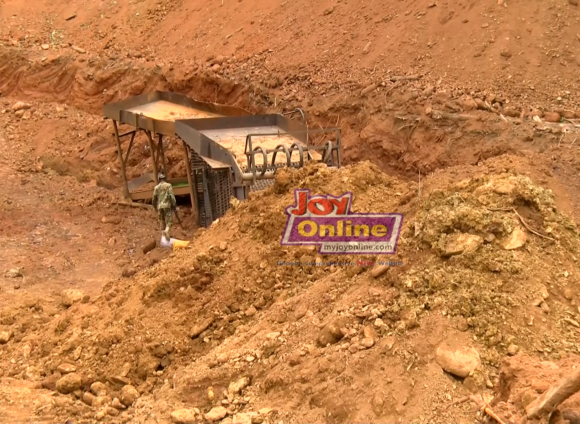 52.86% of businesses claim their operations impacted by ‘galamsey’ – Survey